Richard Percy “Dickie” Jones – the voice of the title character in Walt Disney’s 1940 animated Pinocchio – died today at his home in Northridge, California at the age of 87. As an 11-year-old child actor, Dickie was hand–chosen by Walt Disney to voice Pinocchio. From childhood, he was also a talented horseman, skills he could use in Westerns such as The Range Rider 1951 television series and 1955 television show Buffalo Bill, Jr. In 1965 Dickie’s final film, Requiem for a Gunfighter, was released. He then retired from acting, focusing on a career in real estate and banking. He leaves behind a wife and four children, as well as fond memories of his memorable voice performance in Pinocchio.

A year after Pinocchio released, Dumbo hit theaters. In an ambitious move, Transformers writer Ehren Kruger is updating the classic tale about a young talking elephant for a live-action remake. After the box office success of Maleficent and the current state of CG technology, Disney studio believes it’s now possible to create live-action movies featuring animals. Disney is continuing to test live-action waters with Kenneth Branagh at the helm of Cinderella, set to be released in 2015, while Bill Condon has been assigned to direct a live-action rendition of Beauty and the Beast. ~Andrea Hodgins 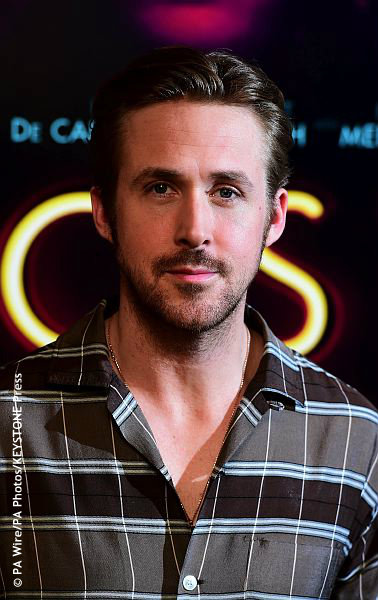