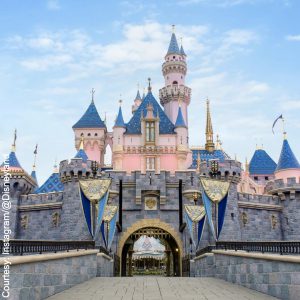 Disneyland has announced its proposed plans for a phased reopening of the entire California resort. Much like Walt Disney World, Disneyland’s hotels, parks and Downtown Disney will reopen on different dates.

The company hopes to open both Disneyland and Disney California Adventure Park for Disneyland’s 65th anniversary on July 17. The Downtown Disney District will reopen ahead of time on July 9 and the two hotels will open last on July 23. This is all pending state and local government approval.

Just like its Florida counterpart, there will be many restrictions in place to help everyone follow physical distancing measures. This includes a pause on new ticket sales and annual passes, advance reservations for park entry, limited capacity, a pause on parades and nighttime shows and no character meet and greets. Characters will still be found around the parks, interacting with guests in different ways. 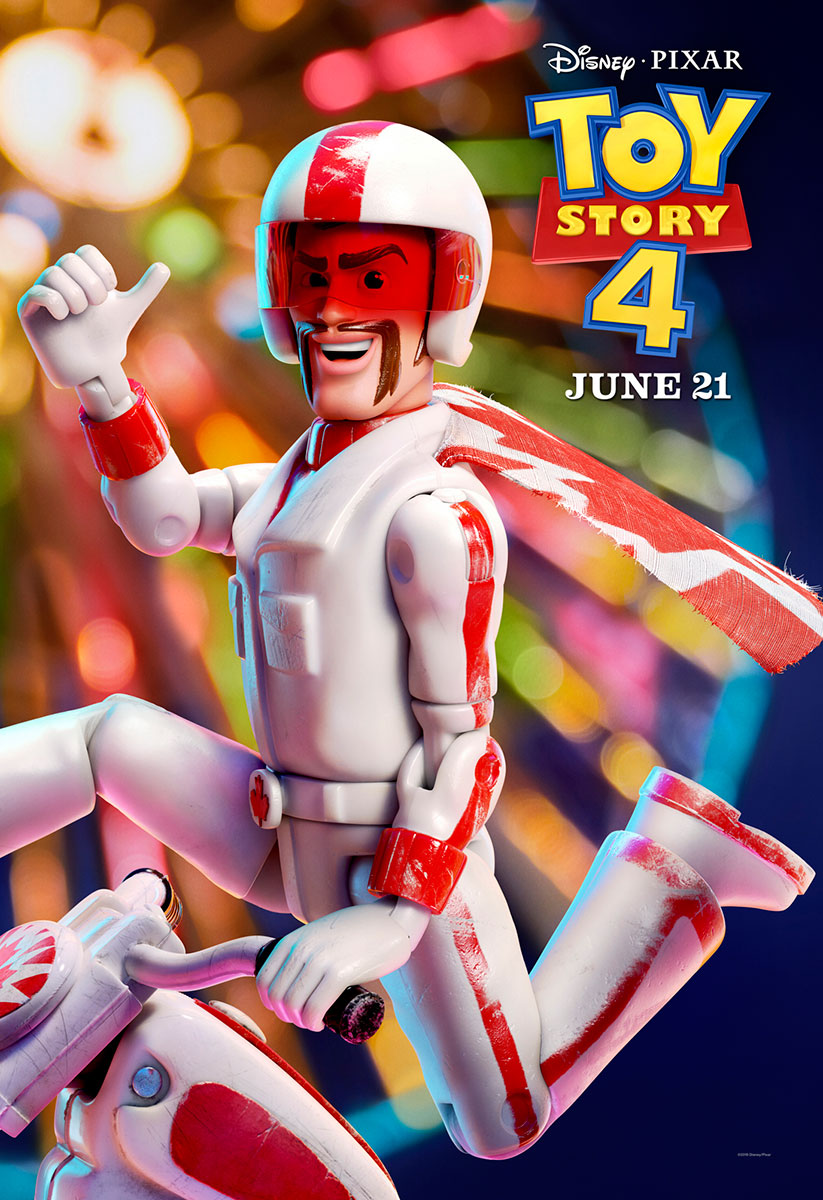