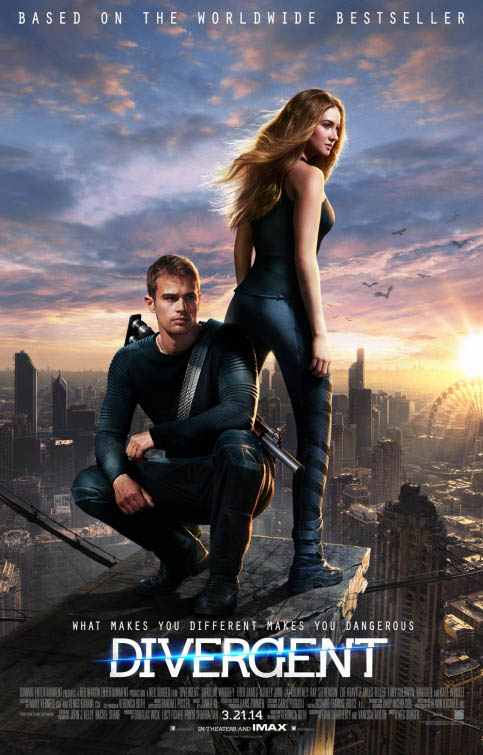 Divergent, the newest young adult series-turned-feature film franchise, blew the competition away, earning an estimated $56 million in its opening weekend and a 4 star Tribute rating from our readers. Coming in second, Muppets Most Wanted earned $16.5 million, less than its 2011 predecessor, The Muppets, which opened to $29.2 million. However, it still received a 4 star rating from Tribute viewers. Last week’s top film, Mr. Peabody & Sherman, dropped to third, earning an additional $11.7 million for an impressive worldwide take of $183 million, with 3.5 Tribute stars from our readers. In the number four spot 300: Rise of an Empire took in $8.6 million, still enjoying a high rating of 4 Tribute stars. Rounding out the top five was the Christian drama God’s Not Dead, exceeding expectations by earning $8.6 million. Included in the top ten were Need for Speed, ,The Grand Budapest Hotel, Non-Stop, The LEGO Movie and Tyler Perry’s Single Moms Club. Click here for the complete weekend box office results. ~Tarah Bleier 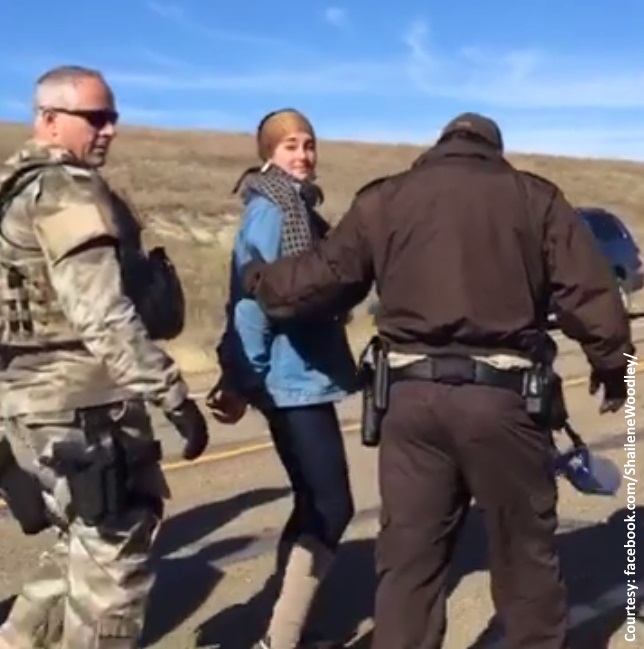 Divergent actress Shailene Woodley was arrested on Monday while protesting the Dakota Access Pipeline. The actress streamed the arrest live on Facebook. 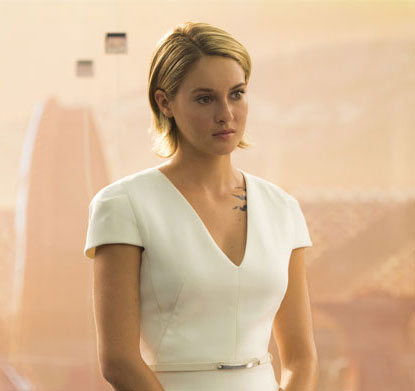 The Divergent Series: Allegiant sets the tone for final film

The Divergent Series: Insurgent is fresh, action-packed and sets the tone for the final film. Here’s our review of the film as it opens in theaters across Canada today. 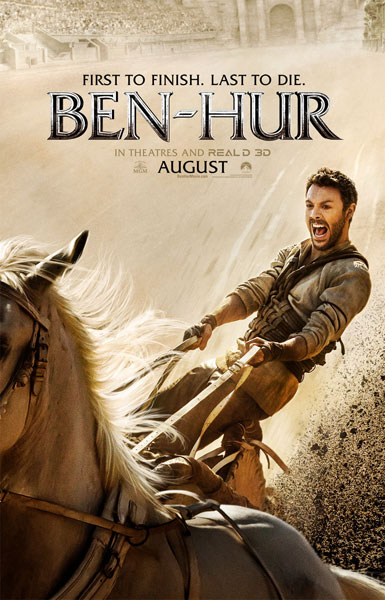