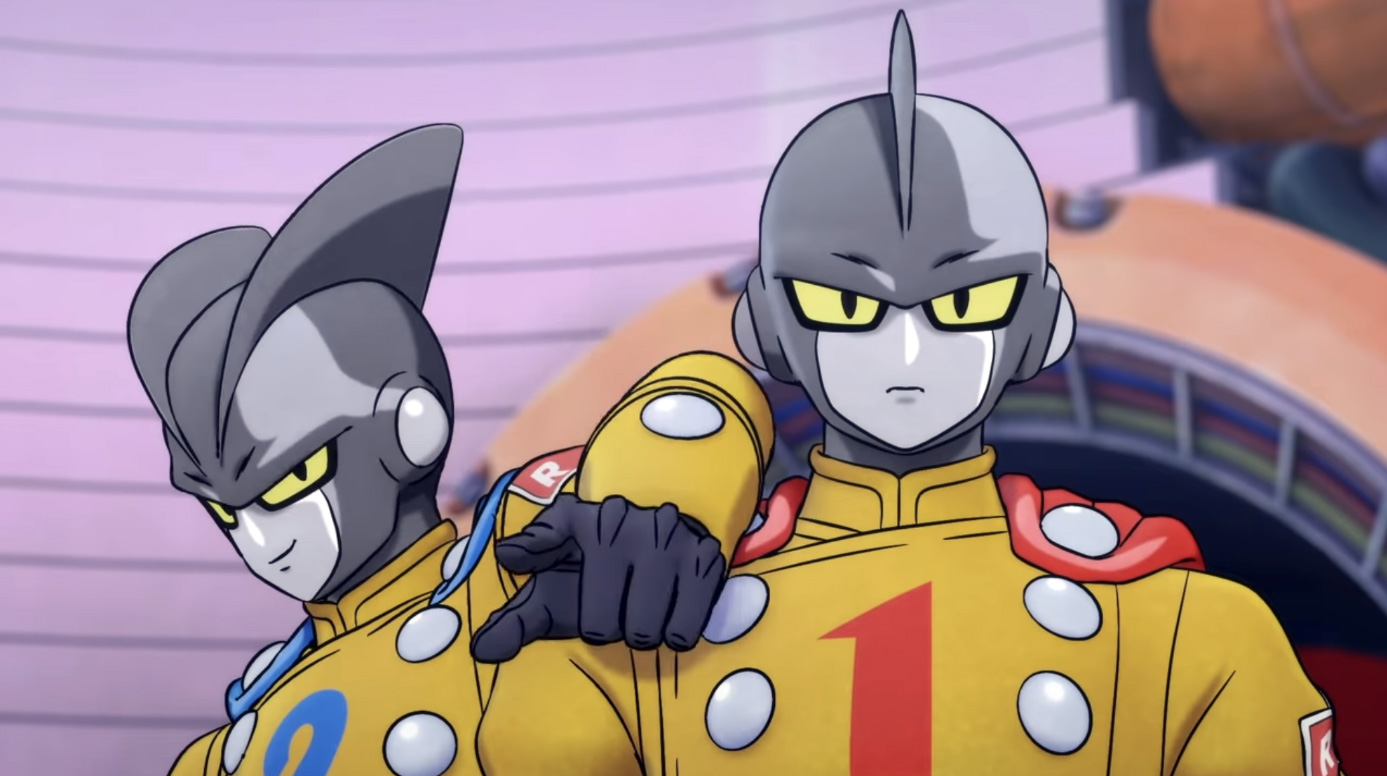 Two new movies debuted at the top of the box office this weekend in theaters. Keep reading to find out all the movies that made the top five, including one that’s had a 13-week run of success.

Debuting at the top of the box office was Crunchyroll Animation’s action film Dragon Ball Super: Super Hero with $20.1 million.

Beast starring Idris Elba as a father taking his daughters to a game reserve in South Africa debuted in second place, earning a total of $11.6 million.

The action-comedy Bullet Train starring Brad Pitt brought in another $8 million for a three-week domestic total of $69 million.

Top Gun: Maverick hung on to fourth place this weekend, earning an additional $5.9 million. The sequel to the 1986 movie with Tom Cruise back in the lead role has now grossed an outstanding $683.4 million after 13 weeks.

Rounding out the top five was Thor: Love and Thunder starring Chris Hemsworth and Natalie Portman. The latest film in the Thor franchise earned an extra $4 million to bring its seven-week total to $332.1 million. ~Alexandra Heilbron