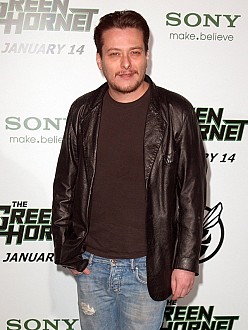 Edward Furlong has been sentenced to six months jail. The Terminator 2 actor was sent back into custody on Monday for violating a 2010 restraining order banning him from contacting his estranged wife, Rachael Kneeland. This is just one of a string of legal charges for the actor, including having been arrested twice for using force against his ex-girlfriend Monica Keena. Edward, 35, had been detained by cops after allegedly grabbing Monica's arm at LAX airport in October last year, then again in January after they had another argument, resulting in him facing a misdemeanor battery charge, which is still pending. Edward was then arrested and jailed in February, for having broken the terms of his probation in the 2010 case brought against him by Rachael, which stated he was required to obey all laws during the three year probation period. After Monday's hearing, his lawyer, Brian Michaels told E! News: "Mr. Furlong had the opportunity to avoid jail in a deal my office worked out which would of resolved not just this case but two other criminal cases in Beverly Hills, by checking himself into a drug rehabilitation program, a very unusual disposition in a case that alleged violence. [But] sadly, Mr. Furlong rejected all proposals to get into drug rehabilitation, and the court, ultimately decided that it was forced to sentence to him a hefty amount of jail time. We are hopeful that Mr. Furlong uses this experience, unpleasant as it may be, to revisit the issue of rehab when he is released."

Edward Furlong has been arrested for a third time on suspicion of domestic abuse.The troubled actor – best known for his role as John Connor in ‘Terminator 2: Judgment Day’ – was detained by police officers in Los Angeles on early Sunday morning (13.0… 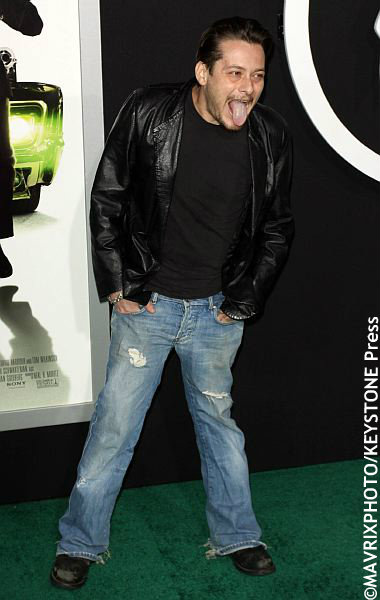 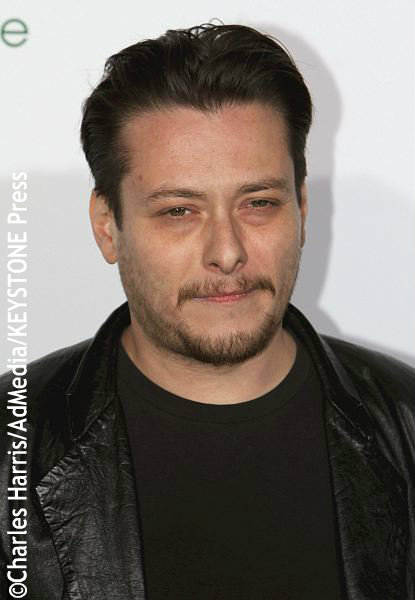