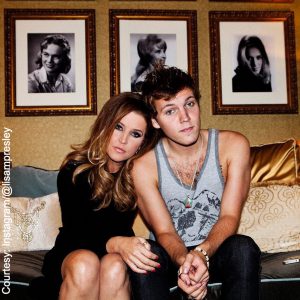 Elvis Presley’s grandson, Benjamin Keough, has died at the age of 27.

The circumstances surrounding his death are currently unknown, however sources tell TMZ that Benjamin died from an apparent suicide on Sunday.

Benjamin is the son of Lisa Marie Presley, who is Elvis Presley’s only child from his marriage to Priscilla Presley. In a statement, Lisa Marie’s representative says she is “entirely heartbroken, inconsolable and beyond devastated, but trying to stay strong for her 11-year-old twins and her oldest daughter Riley.”

Benjamin kept his life relatively private, unlike his celebrity family. His father is musician Danny Keough and his sister is actress Riley Keough. ~Brie Davis 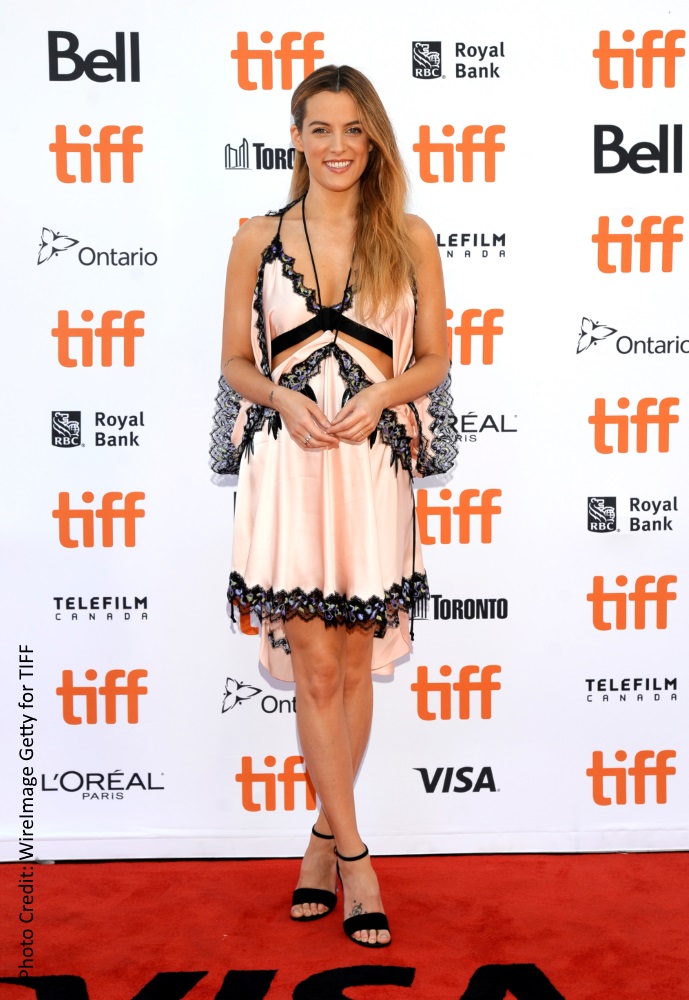 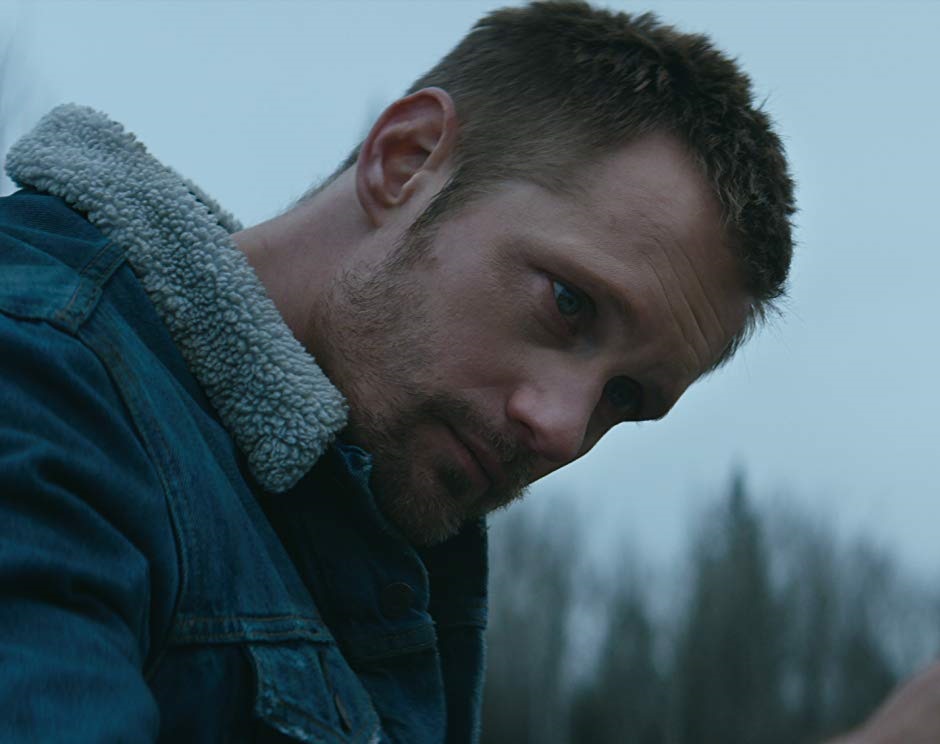 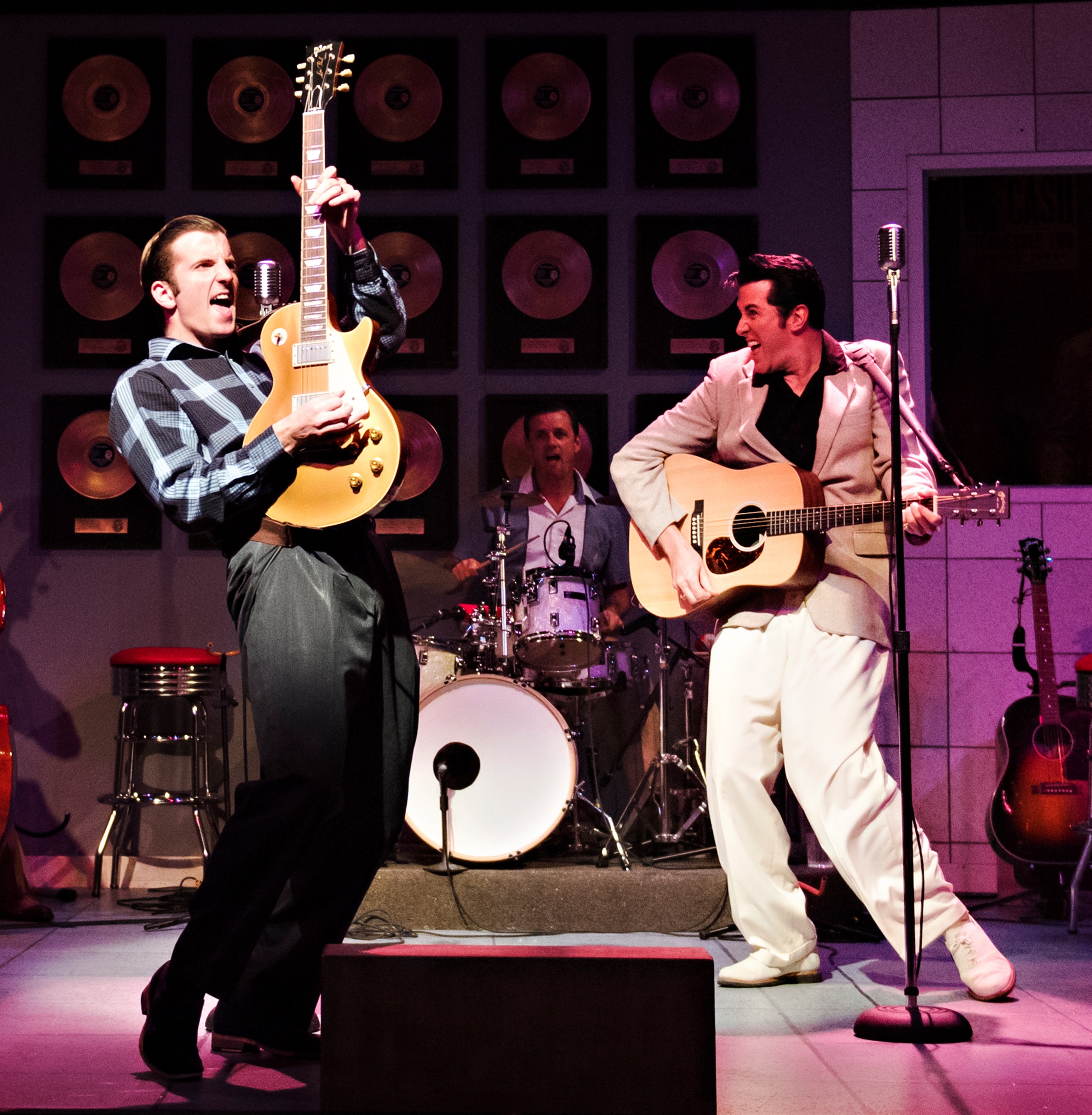 Million Dollar Quartet premiered this week at the CAA Theatre (formerly the Panasonic Theatre) and it is something any early rock fan won’t want to miss.