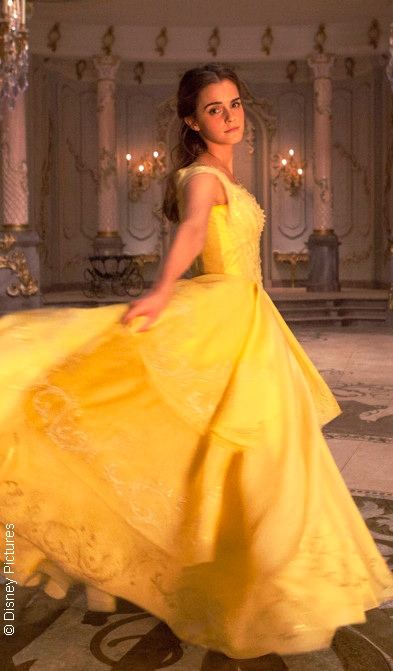 is a stalwart feminist and chooses her film roles accordingly. With this in mind, it’s no surprise that she declined the offer to play Cinderella and jumped at the chance to play Belle.

But the British actress recently revealed to Total Film that she refused the high-profile part of Cinderella before learning that a live-action adaptation of Beauty and the Beast was in the works.

She said, “I didn’t know they were going to make Beauty and the Beast at the time I turned down Cinderella. But when they offered me Belle, I just felt the character resonated with me so much more than Cinderella did.”

Asked to expand on why she chose to leave Cinderella to another actress in Kenneth Branagh‘s 2015 remake (the part eventually went to Lily James), she discussed Belle’s “role model” status.

Speaking about Belle, she said, “She remains curious, compassionate and open-minded. And that’s the kind of woman I would want to embody as a role model, given the choice. There’s this kind of outsider quality that Belle had, and the fact that she had this really empowering defiance of what was expected of her.”

The 26-year-old UN ambassador for women continued, “In a strange way, she challenges the status quo of the place she lives in, and I found that really inspiring. She manages to keep her integrity and have a completely independent point of view. She’s not easily swayed by other people’s perspective — not swayed by fear-mongering or scapegoating.”

Additionally, Emma disclosed that she only agreed to the part once she was assured that production would be a “collaborative” process with director Bill Condon.

Which princess do you prefer, Belle or Cinderella? Is one a better role model than the other? Let us know! ~Matthew Pariselli 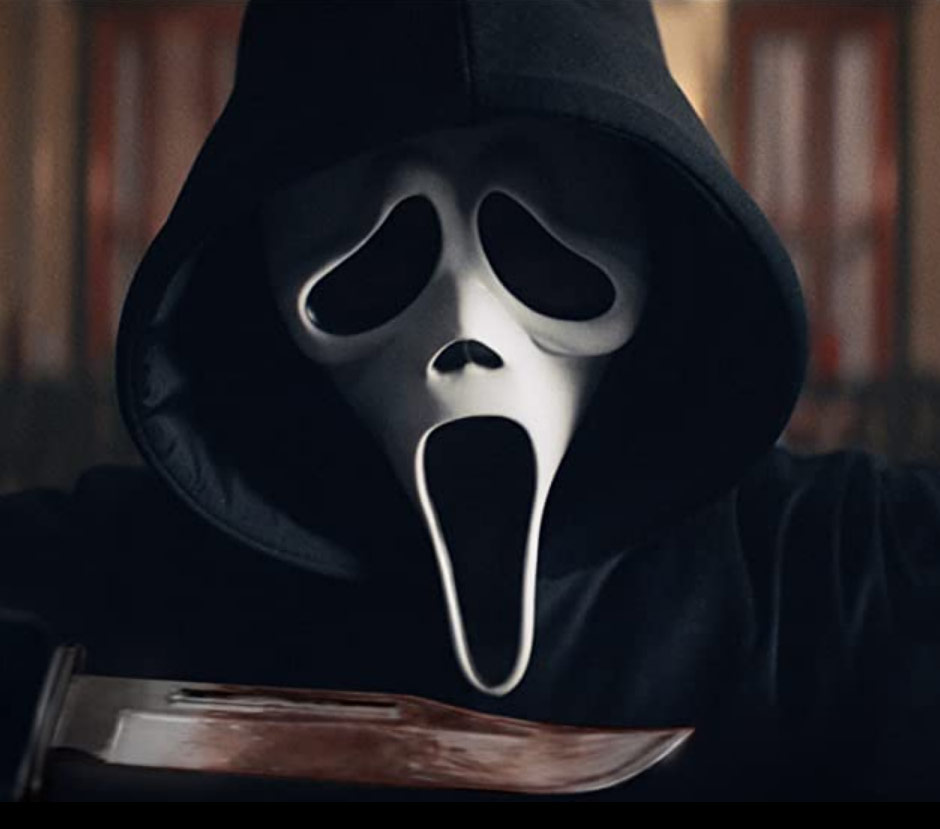