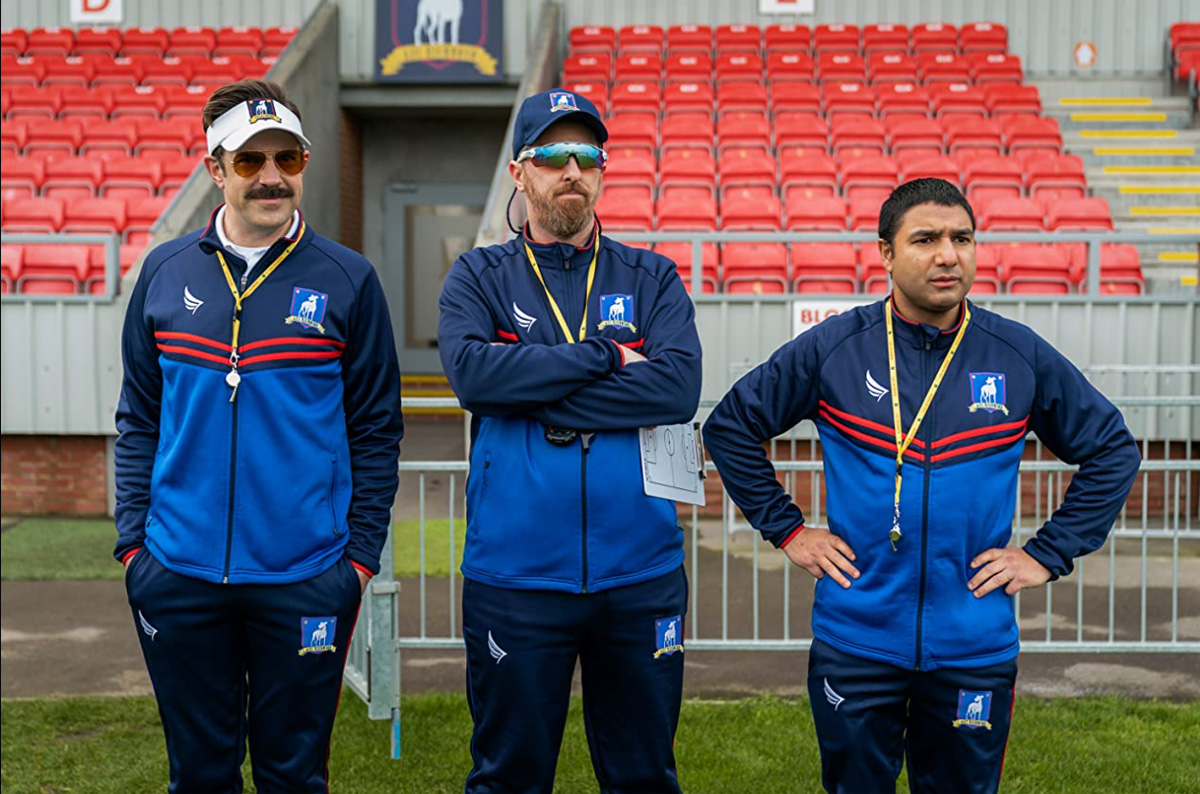 The 74th Emmy Awards, held on Monday, September 13, 2022, were hosted by SNL star Kenan Thompson, who began the ceremony by doing a dance number to iconic TV theme songs, including The Brady Bunch, Friends, and Game of Thrones.

Ted Lasso and Succession earned the top honors in the Comedy and Drama categories, respectively. Apple TV+ series Ted Lasso, which had been up for 20 awards, won four awards overall, including Outstanding Comedy series and Best Actor for Jason Sudeikis, while the HBO original series Succession, the most-nominated title of the night, had three wins, including Outstanding Drama series.

Netflix’s hit South Korean show Squid Game was up for 13 and took home two trophies, in the acting and directing categories. Check out all the winners below. ~Alexandra Heilbron

Outstanding competition program
Lizzo’s Watch Out For The Big Grrrls 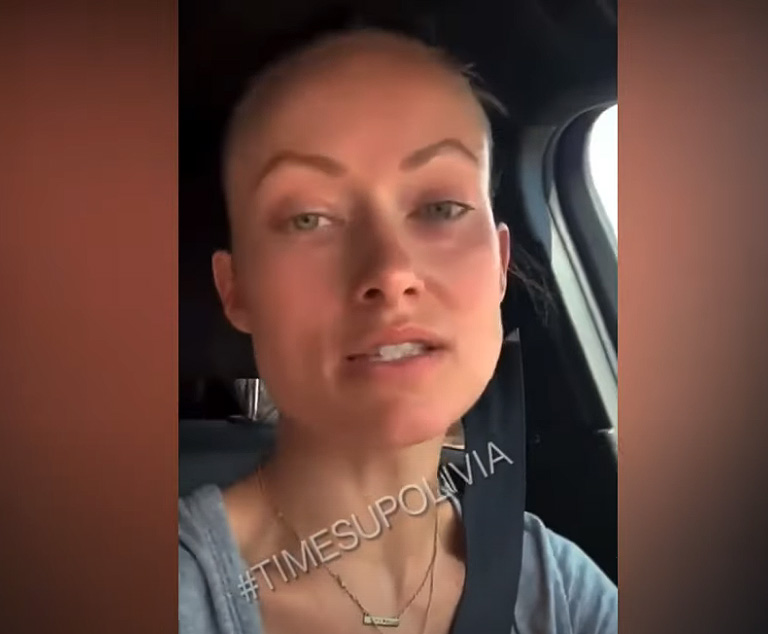 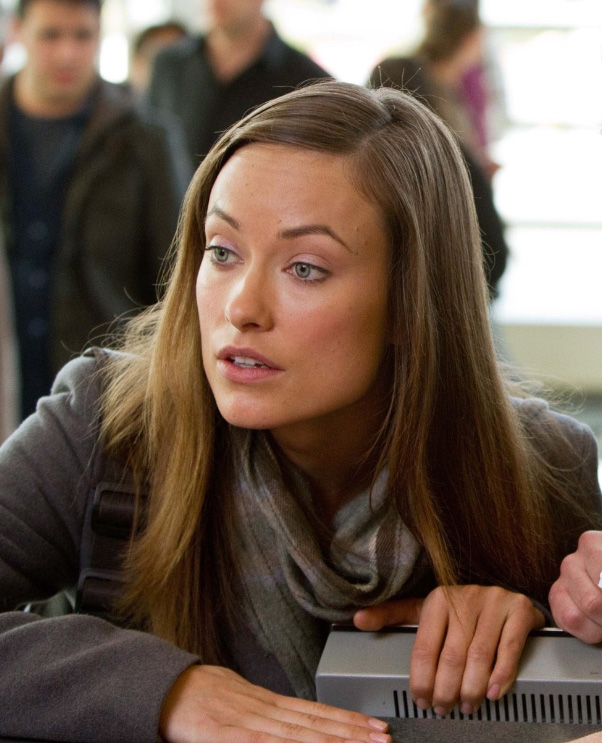 Olivia Wilde fired Shia LaBeouf from her film, Don’t Worry Darling in September 2020. Less than a month before the film releases in theaters, she explained why. 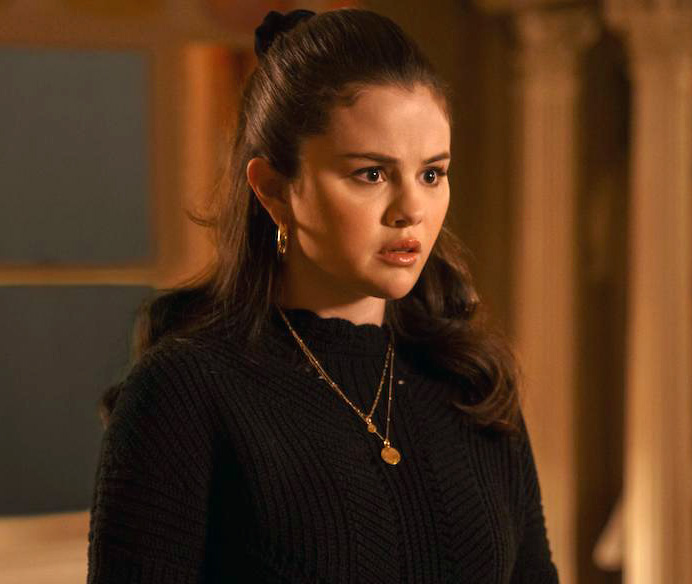 With the announcement of the 2022 Emmy nominations on Monday, many think Selena Gomez, Millie Bobbie Brown, Jennifer Aniston, and others were snubbed.