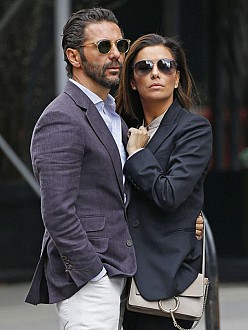 The Desperate Housewives star – who got engaged to José ‘Pepe’ Bastón in Dubai in December – won’t be spending the romantic day with just her new fiancé as they’ll also have pals staying for an “insane” weekend of “competitive” play.

She said: “We always have a Valentine’s Day weekend – a couples’ war weekend. So we invite a lot of couple friends of ours and we have this insane competition of like minute-to-win-it games. It’s a fun weekend but it’s definitely a competitive weekend.”

Meanwhile, the brunette beauty – who has been married twice before – hasn’t even thought about where she’ll hold her nuptials or who she’s going to invite.

However, she knows she wants the day to be “simple” without “pomp and circumstance” because José and herself have married before.

She told People magazine: “[There’s] no theme or location. No guest list. You know, I guess I keep advocating for eloping. I think we’re going to do something really, really simple. We’ve both been married before, so there’s not going to be a lot of pomp and circumstance.”

However, one thing she’s got covered his her wedding dress, which she’s enlisted close pal Victoria Beckham to help with.

Eva, 40, previously shared: “Victoria is helping me pick the perfect dress. She always knows exactly what looks good on me and is one of the only people in the world who will tell me the truth and if something looks hideous.” 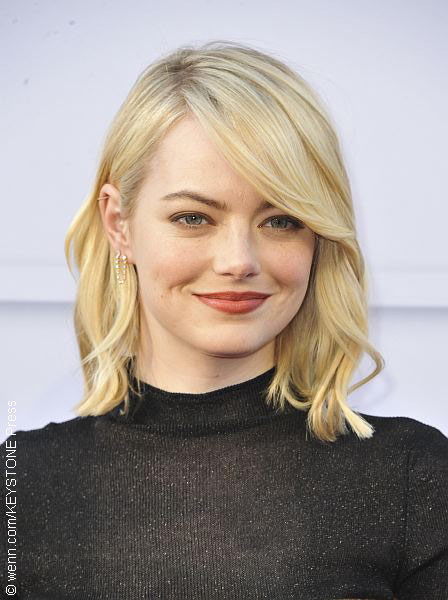 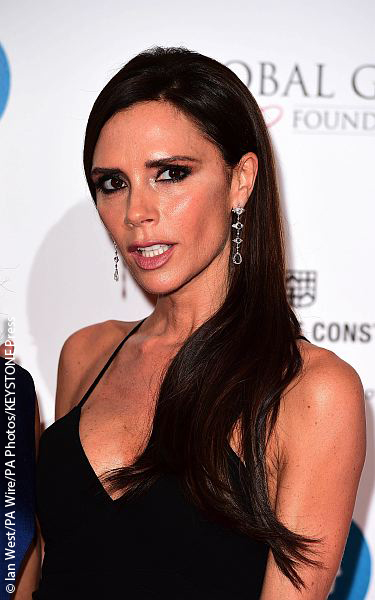 Victoria Beckham says she regrets getting a boob job

In an honest and heartfelt letter written for British Vogue, designer and former Spice Girl Victoria Beckham admitted that she regrets “messing” with her boobs. 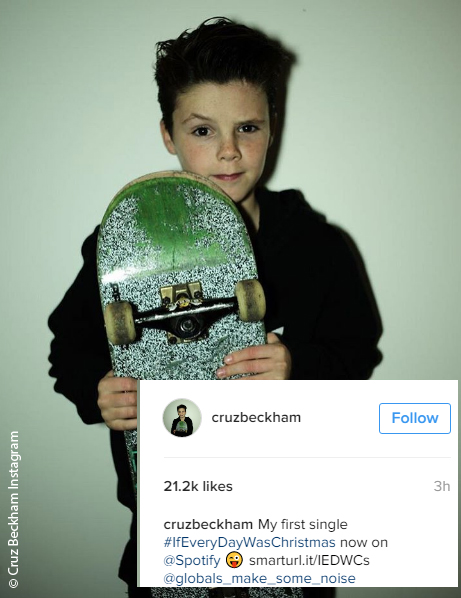 David and Victoria Beckham’s youngest son, Cruz Beckham, has released his first single, titled If Everyday Was Christmas, but the Beckhams are getting backlash.