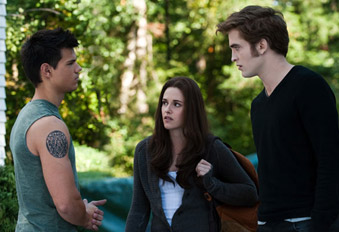 Casting agencies are looking for extras to work on the set of The Twilight Saga: Breaking Dawn Part 1 and 2 alongside stars Kristen Stewart, Robert Pattinson and Taylor Lautner. The movie is being shot in Vancouver and Louisiana and both locations need people for the lengthy shoot. The extras, or background performers as they’re also called , will be hired locally in each city and the casting companies are asking people not to apply if they don’t live in or near one of the two cities as the extras will be needed on and off for several weeks. Andrea Brown, the casting director for extras in the Vancouver area, says, “Only legal residents of British Columbia, Canada can be hired as extras, it’s considered a real job and folks are taxed and everything.” She also stipulates that while on set, extras may not talk to the stars. To register to be an extra in Vancouver, go to www.andreabrowncasting.com and fill out the application form. 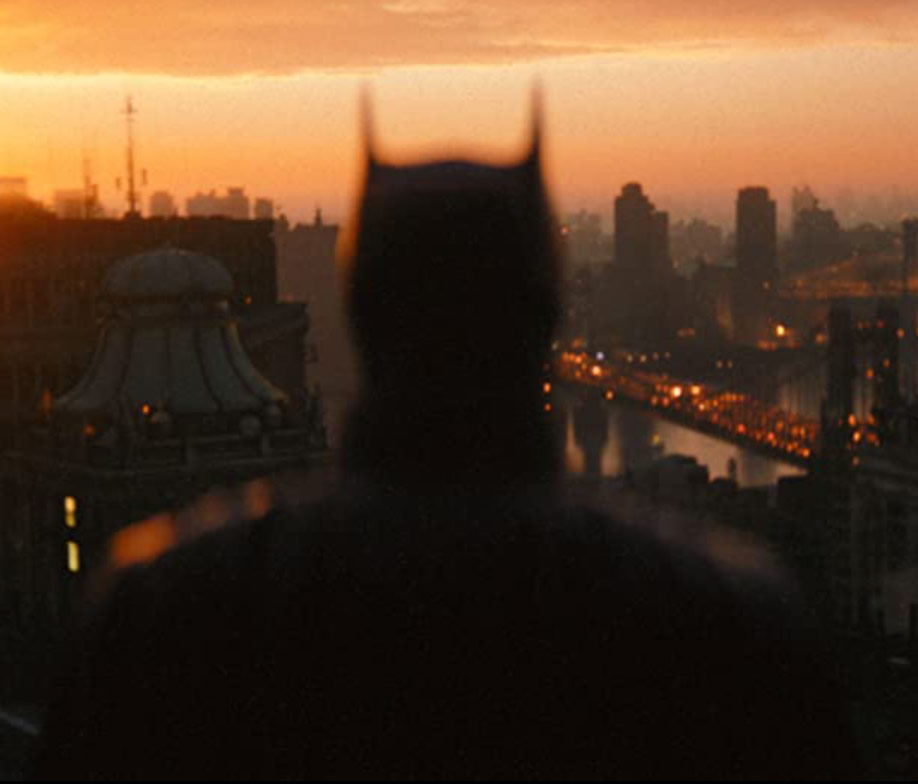