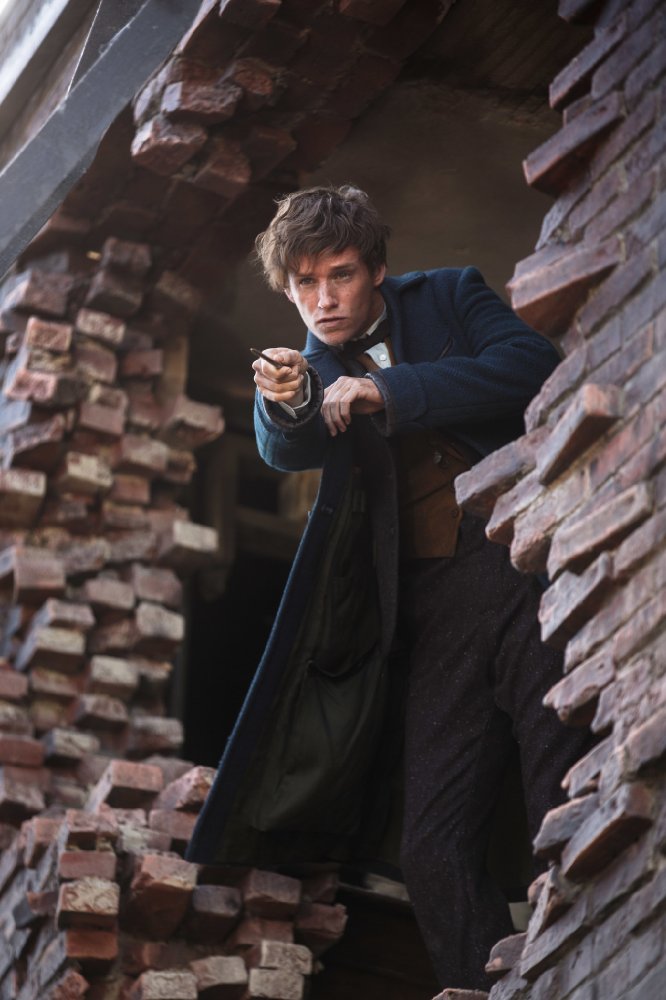 The magic of J.K. Rowling‘s brilliant world of witchcraft and wizardry will once again delight audiences when Fantastic Beasts and Where to Find Them launches onto screens on Nov. 18, 2016. In advance of the film’s highly-anticipated release, Warner Bros. is hosting a FREE thrilling world exclusive fan experience in Toronto (#FantasticBeastsTO).

The event will grant fans of Fantastic Beasts a glimpse of costumes and props from the film, including Newt Scamander’s (Eddie Redmayne) iconic suitcase.

Additionally, attendees may participate in VR and gaming demos, win exciting prizes (including advance screening passes, gift bags and signed posters), and potentially receive a collectible wand. To earn that perk, though, fans have to show up early and dressed in their best wizard-inspired costume. Collectible wands will be distributed while supplies last.

The fan experience is open to the public between 10 a.m. and 9 p.m. on Wednesday, Nov. 9 at Yonge & Dundas Square.

This exclusive fan experience is sponsored by Audi and IMAX.

Be sure to check back tomorrow (Wednesday, Nov. 9) for our red carpet coverage!