Beauty and the Beast fans got a treat the other day as a clip for the upcoming film was released showcasing Emma Watson‘s vocal talent as she sings one of the movie’s beloved songs.

We see Belle singing through her morning routine in the provincial town from which she hails. It’s a classic clip from the animated version that fans will remember well. And for those unfamiliar with the tale as old as time, it conveys a true sense of Belle, who always wondered that there “must be more than this provincial life” and tries to find her true path in life. Check the clip above.

What do you think of Emma’s vocal talents? Are you looking forward to seeing the movie?


Beauty and the Beast emma watson 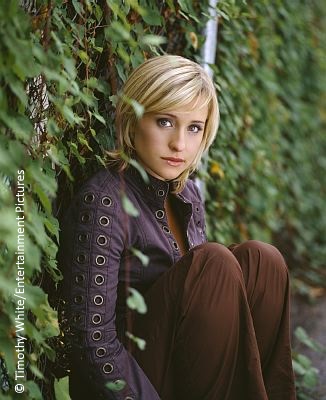