Netflix has announced the return of Marvel’s Luke Cage, with the second season premiering on June 22.

The second season will pick up right where we left off. Luke Cage (Mike Colter) has cleared his name and is a hero on the streets of Harlem. This has made his need to protect the community an even bigger priority. He is also faced with a formidable new foe, forcing him to confront the line between hero and villain.

We have the exclusive first look at the images from season two. Also, check out the video announcement below! ~Marriska Fernandes 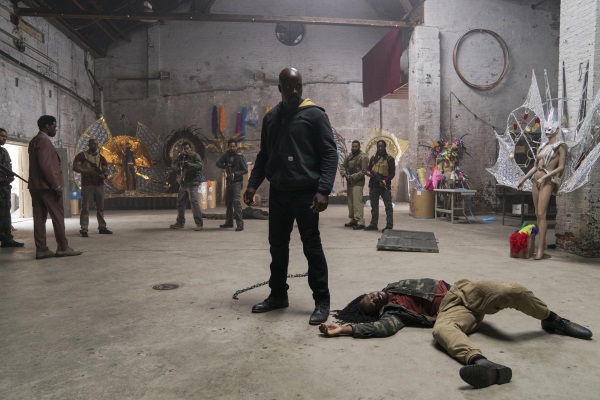 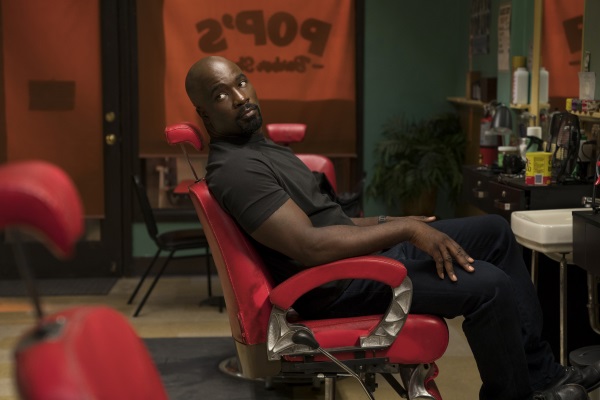 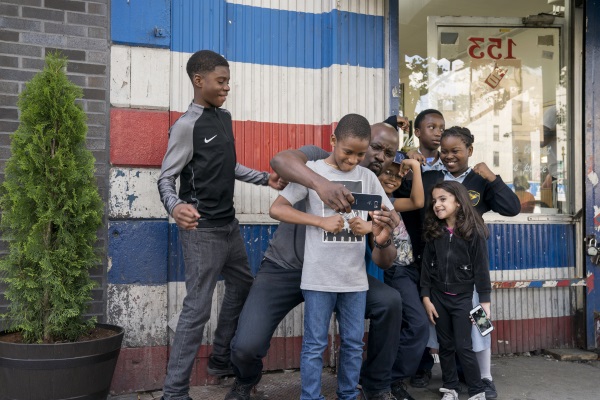 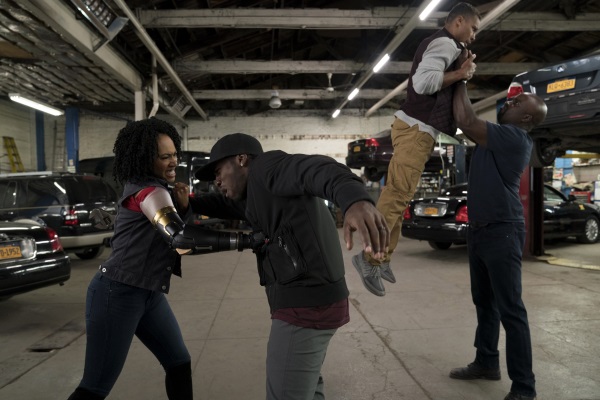