The hotly anticipated first trailer for The Matrix Resurrections has been released online. After premiering during CinemaCon last month, the first trailer has now been made public for fans around the world and there is quite a lot to unpack.

In the trailer we get our first glimpse at what has happened to Thomas Anderson (Keanu Reeves), a.k.a. Neo, afte the war with the machines. Though he seemingly died at the end of The Matrix Revolutions, he now seems to be alive, with his memories suppressed by a steady supply of the blue pill.

However, the truth could only be suppressed for so long as dreams and/or memories rise to the surface, once again leading him to a search for the truth behind his reality.

Key to understanding the trailer are the lyrics to the song “White Rabbit” by Jefferson Airplane, which plays during the trailer. Many of the song’s lyrics play out exactly as expected to their respective clips, including “One pill makes you larger, one pill makes you small” as well as “And if you go chasing rabbits.”

The film is slated for a December 22, 2021 release. ~Paolo Maquiraya 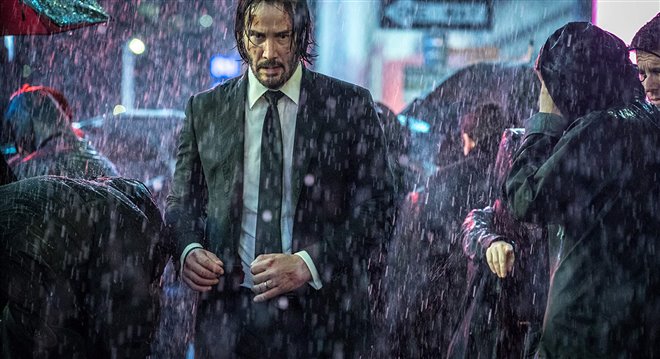