ALL THEATRES ARE CLOSED UNTIL FURTHER NOTICE, DUE TO COVID-19.
Celebrity Gossip > Fountains of Wayne musician Adam Schlesinger dead of COVID-19

Fountains of Wayne founding member Adam Schlesinger died Wednesday morning (April 1, 2020) of coronavirus at age 52. His family released a statement on Tuesday to say Adam was in a New York hospital after being diagnosed with COVID-19. He was on a ventilator for two weeks before his death.

The music of Fountains of Wayne was known by many — their music was featured on hit TV series such as Roswell (“Troubled Times”), The O.C. and One Tree Hill (“All Kinds of Time”), Gilmore Girls (“Bright Future in Sales”), Friday Night Lights (“Places”) and The Marvelous Mrs. Maisel (“Sink to the Bottom”), to name just a few. Adam also composed the title song for Tom Hanks’ movie, That Thing You Do!, for which he received nominations from the Oscars and Golden Globes. He won three Emmy awards for various shows, and in 2009 he won a Grammy for his work on A Colbert Christmas: The Greatest Gift of All!

Adam’s music has also featured in a number of other films, including There’s Something About Mary, Scary Movie, The Manchurian Candidate, Because of Winn-Dixie, Two Weeks Notice and many others.

His last Instagram post was on March 13, in which he wrote: “Tonight’s @sidgolds event at @golddiggersla is cancelled. See everyone when things semi-normalize!” 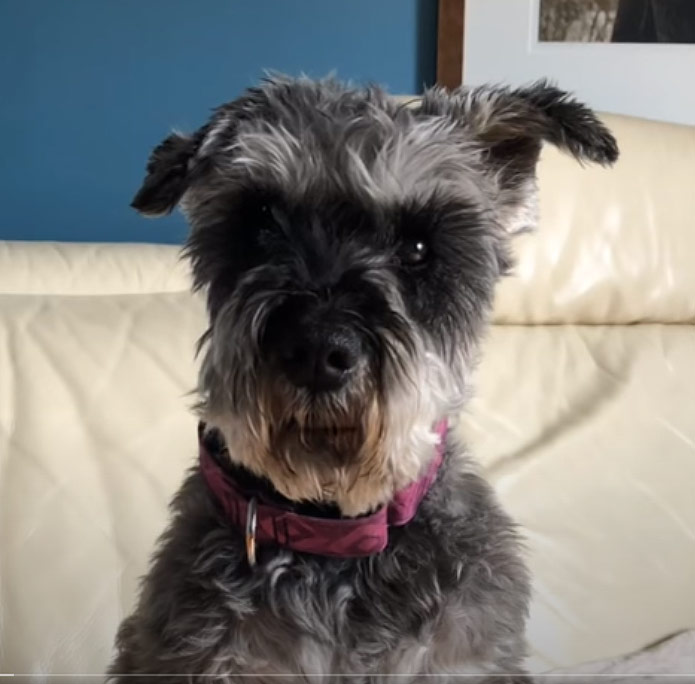