The new comedy/horror Freaky, starring Vince Vaughn, debuted at the top of the weekend box office, taking in an estimated $3.7 million.

Last weekend’s box office champ, the thriller Let Him Go starring Kevin Costner and Diane Lane, dropped a spot to second place. It earned another $1.8 million for a two-week total of $6.9 million.

The War with Grandpa starring Robert De Niro and Oakes Fegley hung onto third place in its sixth weekend, earning an additional $1.3 million for a total of $15.2 million.

The horror movie Come Play, about a monster who uses a lonely little boy to invade his home, dropped two spots to fourth this weekend with estimated earnings of $1.1 million for a three-week total of $7.3 million.

Rounding out the top five was the crime drama Honest Thief, starring Liam Neeson as a bank robber who wants to put the past behind him. It took in an additional $800,000 for a five-week total of $12.4 million.

Finally, surpassing the $55 million mark was Christopher Nolan‘s Tenet, which earned another $745,000 in its 11th week of release for a domestic total of $56.3 million. ~Alexandra Heilbron 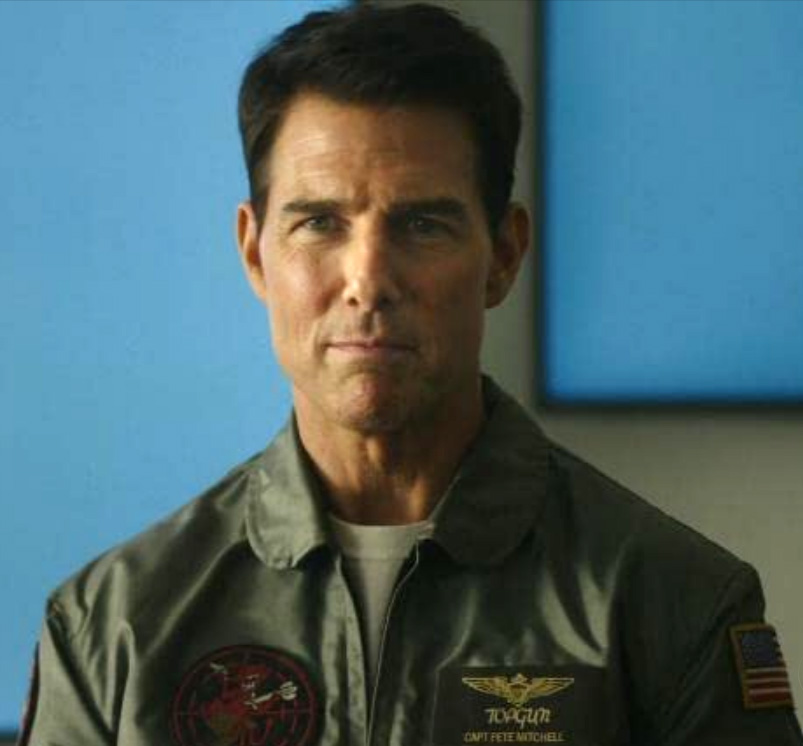