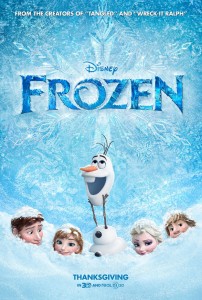 This weekend’s slate of releases features a Jason Statham actioner, a remake of a South Korean cult-classic, as well as the 53rd film in the Walt Disney Animated Classics series. Disney’s animated feature Frozen stars Kristen Bell as Anna, an optimistic princess from the kingdom of Arendelle. When her sister Elsa’s icy powers freeze the kingdom, she embarks on a journey with a mountain man and a reindeer to put a stop to her spell. Josh Gad stars as the charismatic snowman Olaf.

Also opening this weekend is the action-thriller Homefront. Starring Jason Statham and James Franco, the story follows a widowed ex-DEA agent as he moves to a small town for the sake of his daughter, only to come up against a meth druglord. The film is supported with performances from Winona Ryder, Kate Bosworth and Frank Grillo.

This weekend will also see the release of Spike Lee‘s remake of the South Korean cult-classic Oldboy. The mystery-thriller follows Joe Doucett, a man who is kidnapped and imprisoned for 20 years. After being released inexplicably, he sets out to find and punish his captors. The film features a solid cast including Josh Brolin, Elizabeth Olsen, Michael Imperioli and Samuel L. Jackson.

Rounding off this weekend’s wide releases is the TIFF Audience Award runner-up Philomena. The drama stars Judi Dench as Philomena Lee, a woman who was forced to give up her baby in 1950s Ireland. She lived in a convent and decades later, sets out to find her son with the help of the reticent journalist Martin Sixsmith, played by Steve Coogan. 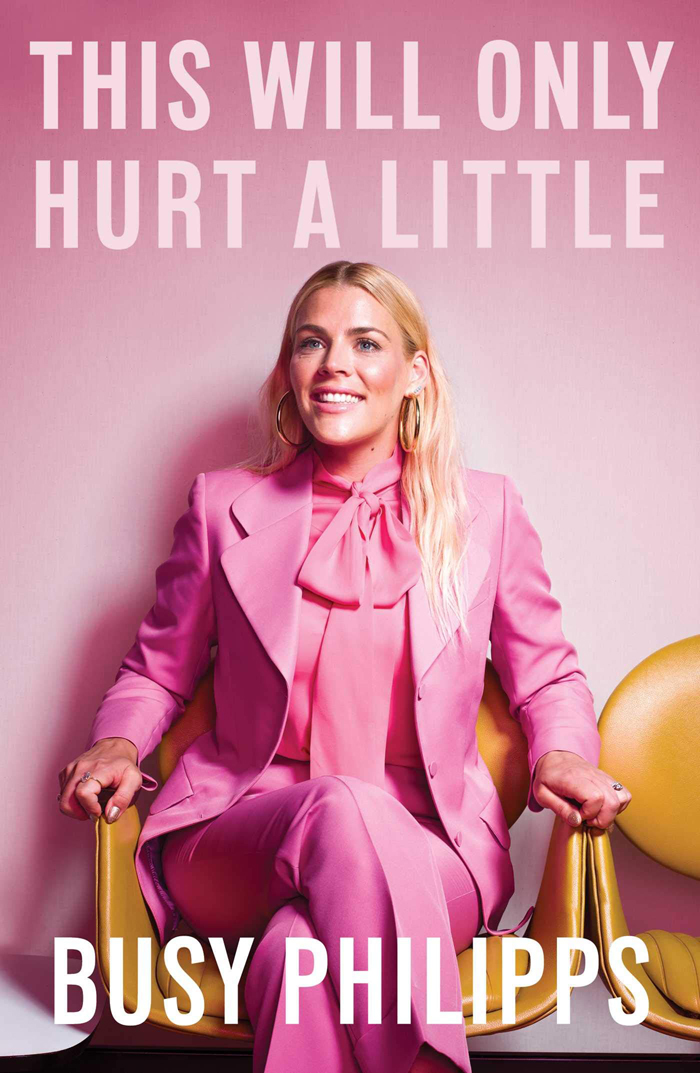 Busy Philipps has written a memoir that includes an incident in which she reveals that her Freaks and Geeks co-star, James Franco, assaulted her on set.