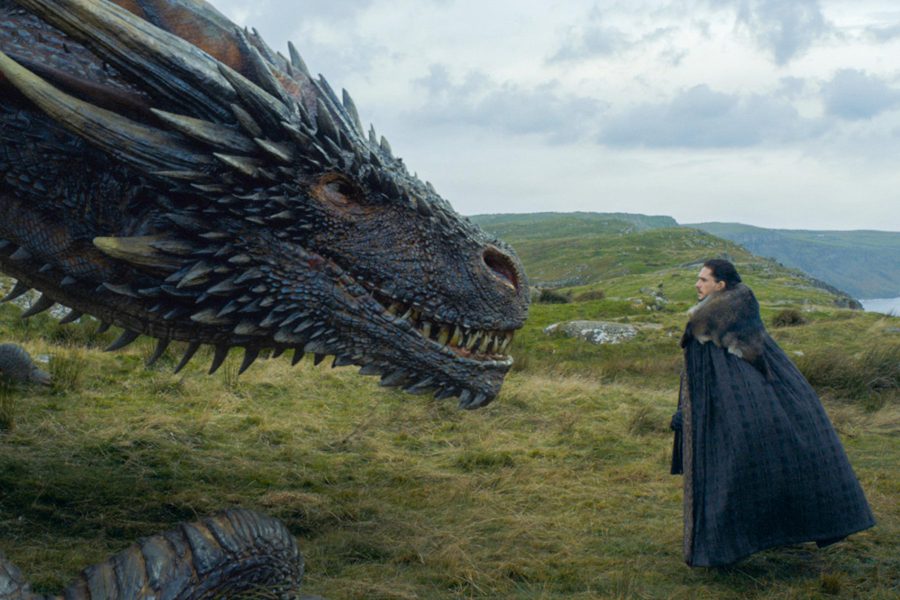 The night is dark and full of spoilers (for this week’s episode and the entire series).

And a billion-and-a-half other things! Let’s do what Jamie (Nikolaj Coster-Waldau) and Bronn (Jerome Flynn) did and dive right in!

Jamie and Bronn are fine, but the same cannot be said for House Tarly. Lord Randyll Tarly (James Faulkner) and his son Dickon, both of whom fought for the Lannister army, refuse to bend the knee to Daenerys (Emilia Clarke).

Tyrion (Peter Dinklage) rightfully points out that Cersei has ruthlessly murdered House Tyrell, the family the Tarlys once swore to protect. Tyrion is right. Why risk ending House Tarly? Just bend the knee and then betray Dany at an opportune time. They chose not to take my advice as I yelled at my screen, and were promptly burned alive. 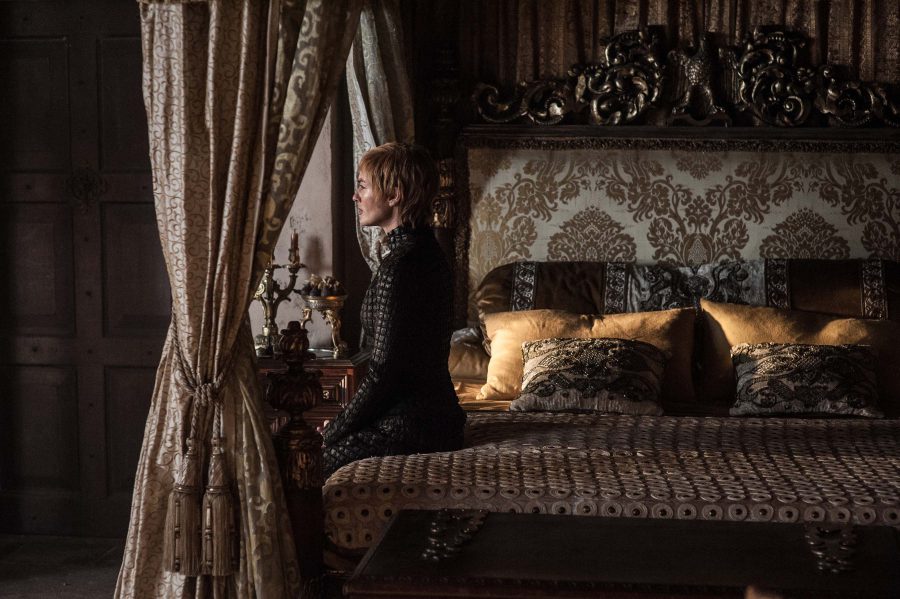 Jamie has more to worry about. Tyrion has come to visit him in secret. Jamie is conflicted since Tyrion murdered their father, Tywin Lannister (Charles Dance). Tyrion reminds Jamie their father tried to have him executed for a crime he did not commit.

Peter Dinklage choking up during the scene was intense. Tyrion is a social person, and it’s obvious to anyone who’s seen the show that Tyrion has always craved affection. Maybe that’s why he was so sexually promiscuous.

Tyrion’s mother died giving birth to him, and his father never forgave him. Worst of all, Tyrion is a dwarf, something Tywin always hated. “All dwarfs are bastards in their fathers’ eyes,” Tyrion said to Jon Snow (Kit Harington) in the show’s first episode. All he ever wanted was to be loved. Maybe that’s why Tyrion looked like he was on brink of tears when Daenerys named him Hand of the Queen; he finally felt like he mattered.

Tyrion and Jamie agree to a discussion with Cersei about the terms of an armistice, so the real enemy (the White Walkers) can be dealt with.

We’re not through with Jamie! His sister, Queen Cersei, is pregnant with their child. Cersei doesn’t feel ashamed. She plans to make the fact that Jamie is the baby daddy public! Cersei really is living up to how my mother refers to her when she can’t remember her name: The Incestuous Queen.

Question for the fans: Does Cersei deserve a “reverse Red Wedding,” or would that be too cruel? It’s still plausible. Remember, Cersei is responsible for the death of the Tyrells, the Sand Snakes and for the arrow that wounded Drogon. Do you think Daenerys is capable of such a thing? It would make for some interesting television, and would keep viewers talking for years. I don’t think Cersei is capable of doing worse than what she’s already done, and with only eight episodes until the series finale, it would help de-clutter the show. 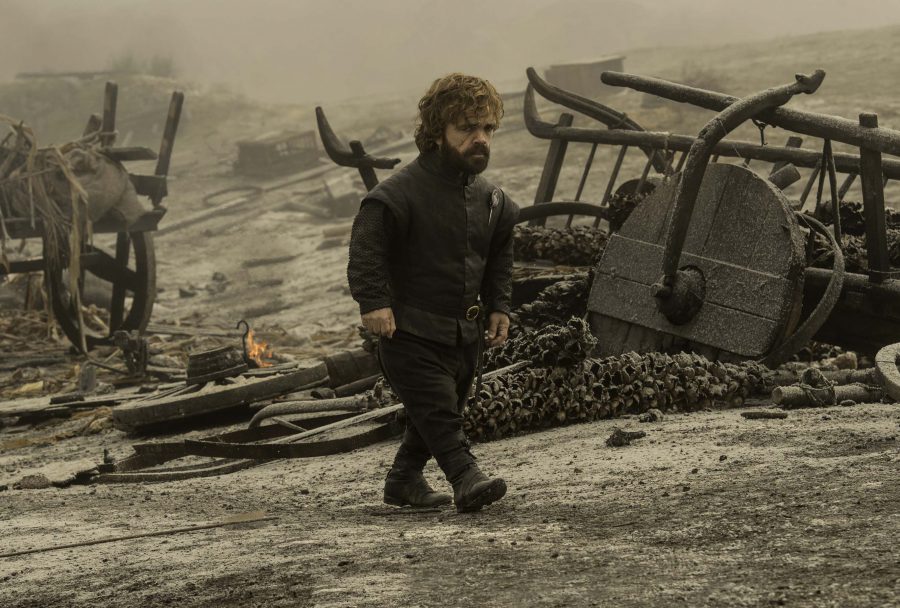 Tyrion wasn’t the only person who paid a visit to King’s Landing. Ser Davos (Liam Cunningham) said he had “business” in Flea Bottom, the slums of King’s Landing. No… it can’t be. After so many years, could it possibly — GENDRY!!! BLESS THE SEVEN! BLESS THE OLD GODS AND THE NEW! BLESS THE LORD OF LIGHT! OUR PRAYERS HAVE FINALLY BEEN ANSWERED!!!!

Gendry is the bastard son of King Robert of the House Baratheon (Mark Addy), first of his name (you know the rest). Fans haven’t heard from Gendry since Season 3, and his unexplained absence has become a joke among fans. When last we heard from him, Ser Davos had sent him on a rowboat to escape Dragonstone. Destination: King’s Landing.

Gendry returns to Dragonstone along with Tyrion and Ser Davos. What an exciting afternoon those three had, right? Gendry’s weapon of choice is the war hammer, the same as his late father. He certainly knows how to use it — RIP those two soldiers who tried to stop their escape. When they return to Dragonstone, he reunites with Jon Snow. The two point out that their fathers were both friends who fought well together. Gendry wishes to journey to Eastwatch-by-the-Sea with Jon, Ser Jorah Mormont (Iain Glen) (he’s back!) and Ser Davos. They plan to capture a White Walker and show his corpse to Queen Cersei, Daenerys and all who doubt their existence.

They agree on Eastwatch-by-the-Sea because Bran (Isaac Hempstead Wright) had a vision of the Night King’s army marching on the northern castle. Bran sends a raven to the Citadel, but the Maesters dismiss it as quackery. Poor Samwell Tarly, who was nearly killed by a White Walker, has to endure their mockery. The Maesters have also received word that Daenerys has burned Sam’s brother and father, but they don’t have the heart to tell him. 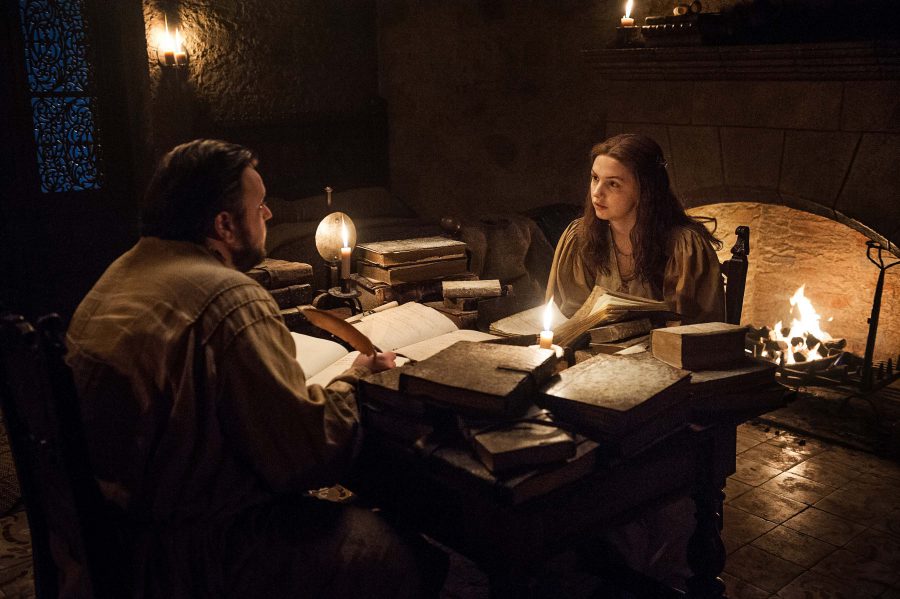 Sam has had enough. While Gilly (Hannah Murray) reads to Sam about Rhaegar Targaryen’s marriage to Elia Martell being annulled and a secret wedding to a new wife (!!!!), he snaps at her. He then proceeds to go on about the importance of the White Walkers and their impending attack on the Seven Kingdoms. Sam is completely disillusioned. He steals what he can from the library, takes Gilly and their son, and escapes the Citadel. Tarly out!

It was sad. Sam really seemed cut out to be a Maester. He healed greyscale for crying out loud! But still, there was the sense the other Maesters were holding him back. And after seeing that horrible chamber pot/soup montage, I have no objections to Sam leaving Oldtown *shivers*.

A couple of interesting things to note:

Once our heroes reach Eastwatch-by-the-Sea, they meet our old friends from the Brotherhood, including Sandor Clegane (Rory McCann). Oh Em Gees. Does this mean Sandor and Arya will be reunited along with Jon and Arya (and the rest of the Starks)? Maybe Jon’s return to Winterfell will straighten out Littlefinger as well!

It’ll be interesting to see where Jon goes after this mission. Back to Winterfell, or back to Dragonstone? Or will the Dragonstone crew head north?

I think I was right in last week’s review, when I predicted plot points would converge at a big battle in the North. Next week’s episode is the penultimate episode, which carries a tradition in Game of Thrones of being the most expensive episode of its season.

What will happen in next week’s episode? The gods only know, but your comments are more than welcome! Whoever turns out to be correct will get a shout-out in next week’s review! ~Yanis Khamsi 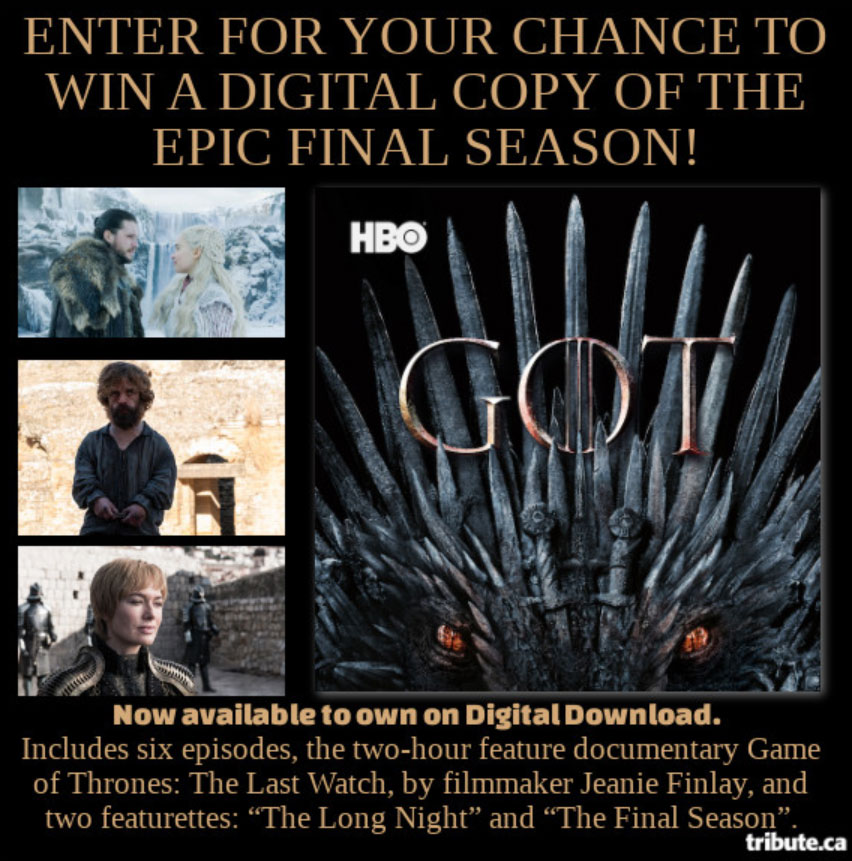