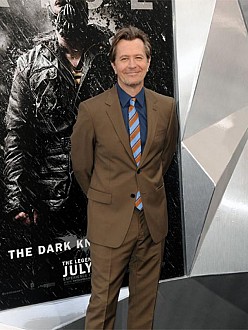 Gary Oldman has branded himself an ''a-hole." The Dark Knight Rises actor thinks he should ''know better'' than to have made the comments he did in a recent interview - in which he defended Mel Gibson for using racist and anti-Semitic slurs and branded political correctness ''c**p'' - and is aware he should be using his fame to be an ''inspiration.'' He said: ''I'm a public figure. I should be an example and an inspiration, and I'm an a-hole. I'm 56 and should know better.'' Gary admitted he din't realize how ''offensive and insensitive'' his comments were until he read them back afterwards. Speaking on Jimmy Kimmel Live, he said: ''I said some things that were poorly considered and once I had seen it in print I could see that it was offensive, insensitive, pernicious, and ill-informed. Words have meaning. They carry weight and they carry on long after you've said them and I don't condone or excuse the words I used in any context. I just basically shouldn't have used them in any context, but I did and I have deeply injured and wounded a great many people."

The Harry Potter star went on to stress how ''profoundly sorry'' he feels, particularly for letting down his fans. He added: ''I appreciate you having me here and extending your hospitality to put me in this seat once again and it gives me the opportunity to say to those people that I from my heart, I am profoundly sorry and deeply apologetic. Especially to the fans because they have been so incredible to me and very loyal. My nickname [for them is] 'Team Oldman' and I really feel that I let them down.'' 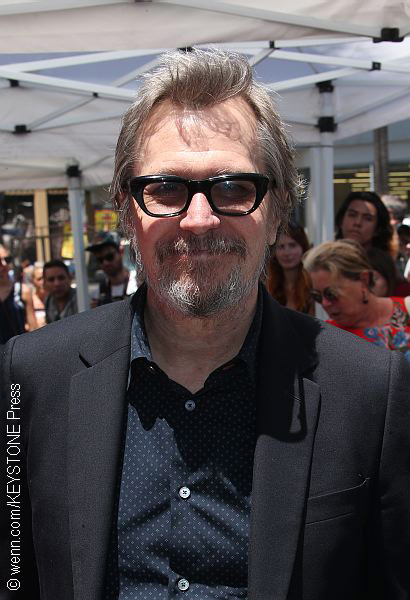 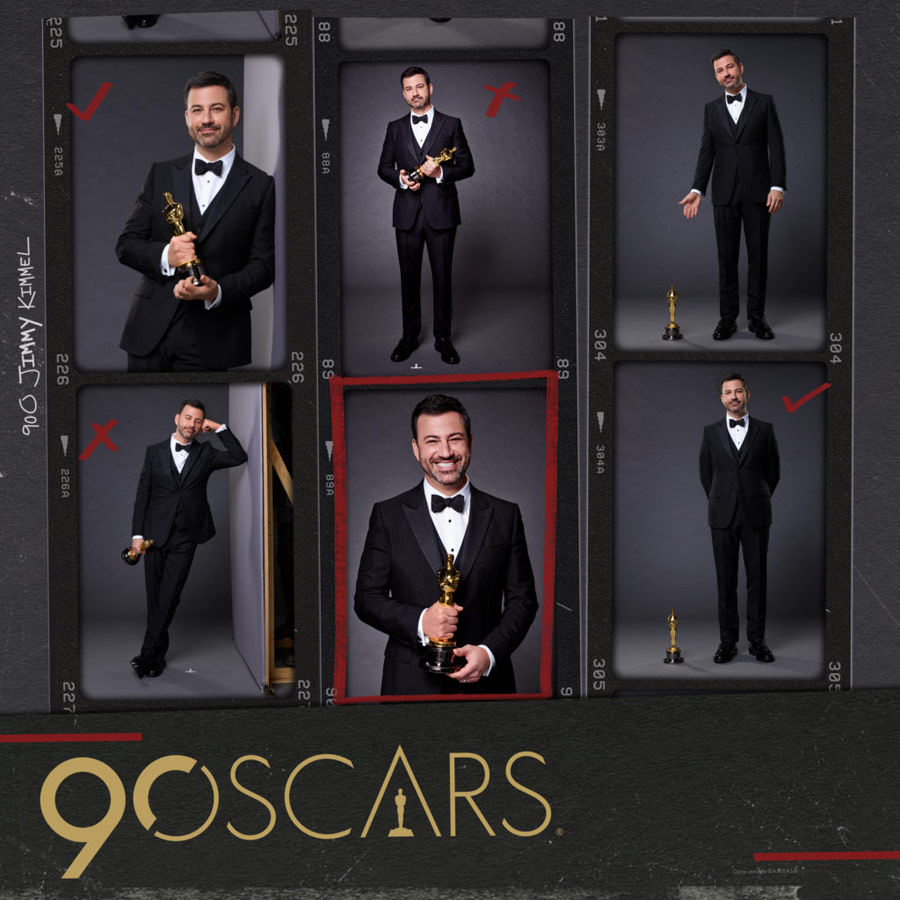