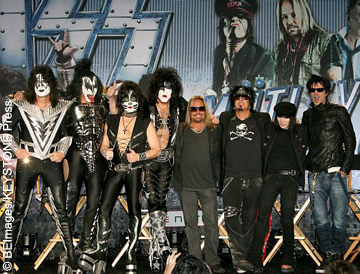 During a press conference this week to promote KISS’s upcoming 40-date music tour with Mötley Crüe, Gene Simmons compared his band and the rock and roll shows they perform with what some of today’s younger music stars have to offer, singling out Rihanna for ridicule. “We’re sick and tired of girls getting up there with dancers and karaoke tapes in back of them,” Simmons told reporters. “No fake bullshit. Leave that to Rihanna, Shmianna and anyone who ends their name with an A.” (Madonna and Lady Gaga, anyone?)

Mötley Crüe drummer Tommy Lee was in agreement, telling Billboard afterwards, “I’m glad he said that actually because I don’t think I can bear watching another f**king award show that is just a little bit better than American Idol. It’s f**king pathetic to watch people go out and f**ing karaoke with a bunch of lights and video. It’s all completely watered down.” KISS lead singer Paul Stanley added, “So whatever pop artist you see dancing around on a stage lip synching, that’s a con game and that’s not a live concert. If you want karaoke, go to a karaoke bar.” 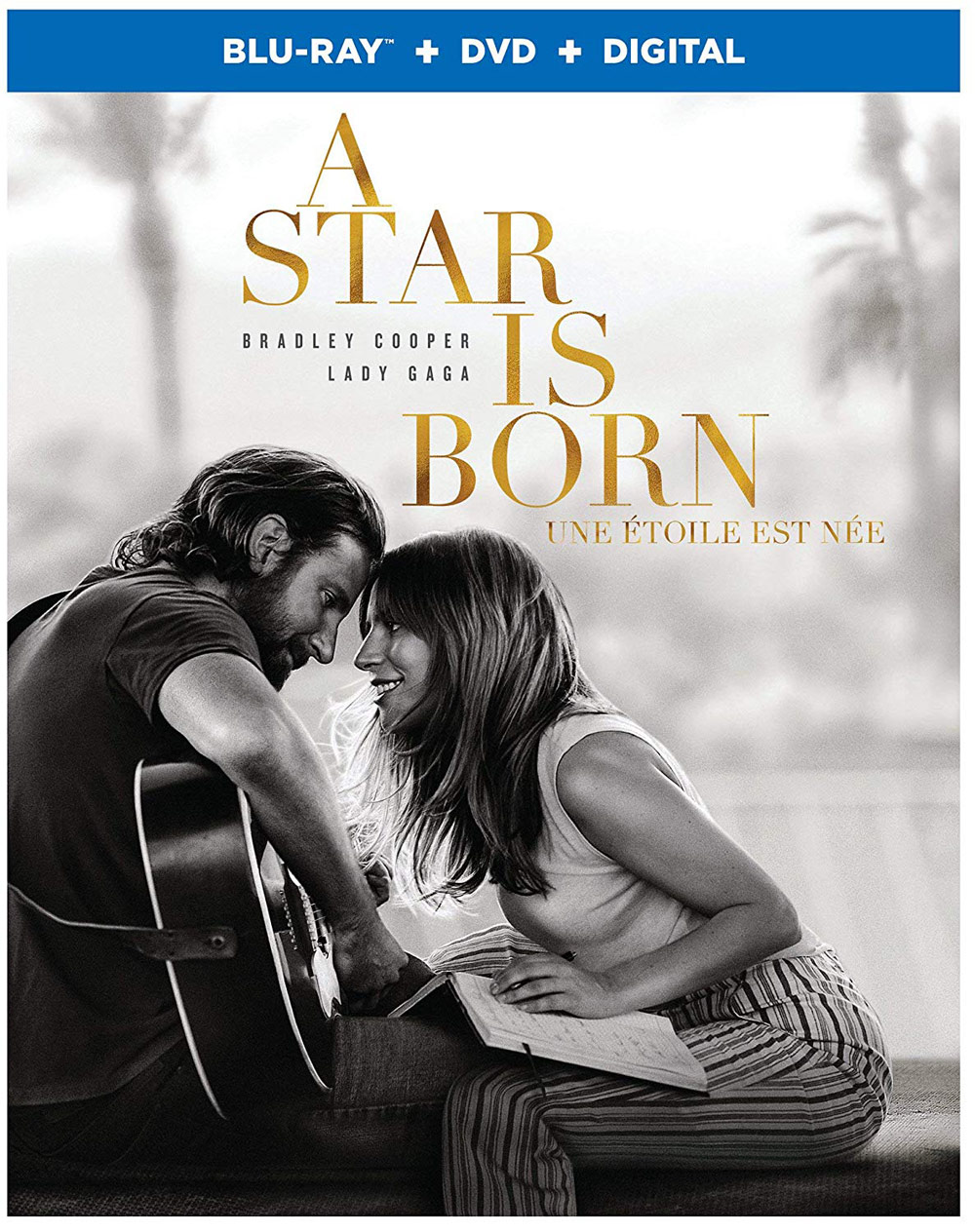