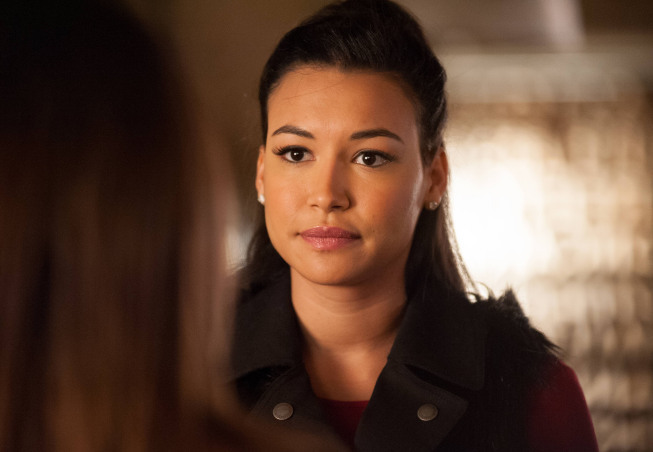 Glee star Naya Rivera is missing after she went out in a boat yesterday on a California lake with her four-year-old son, Josey.

At approximately 1 p.m., she rented a pontoon boat at Lake Piru in Ventura County. Three hours later, another boater discovered Josey alone in the boat. He was wearing a life jacket, but Naya’s life jacket and purse were found on the bottom of the boat.

Ventura County Sheriff’s Office spokesman Capt. Eric Buschow said that Josey told police both he and his mother went for a swim, then he got back in the boat  and his mother didn’t.

Buschow told reporters late last night: “We’re going on the belief that she did go in the water and we have not been able to locate her. So this may well be a case of drowning.” She is presumed dead after a search produced no results. The search will resume this morning at first light.

Naya played cheerleader Santana Lopez on the musical series Glee from 2009 to 2015.

Josey’s father is actor Ryan Dorsey, whom she married in July 2014. They divorced four years later in 2018.

This story will be updated as new information comes in.  ~Alexandra Heilbron 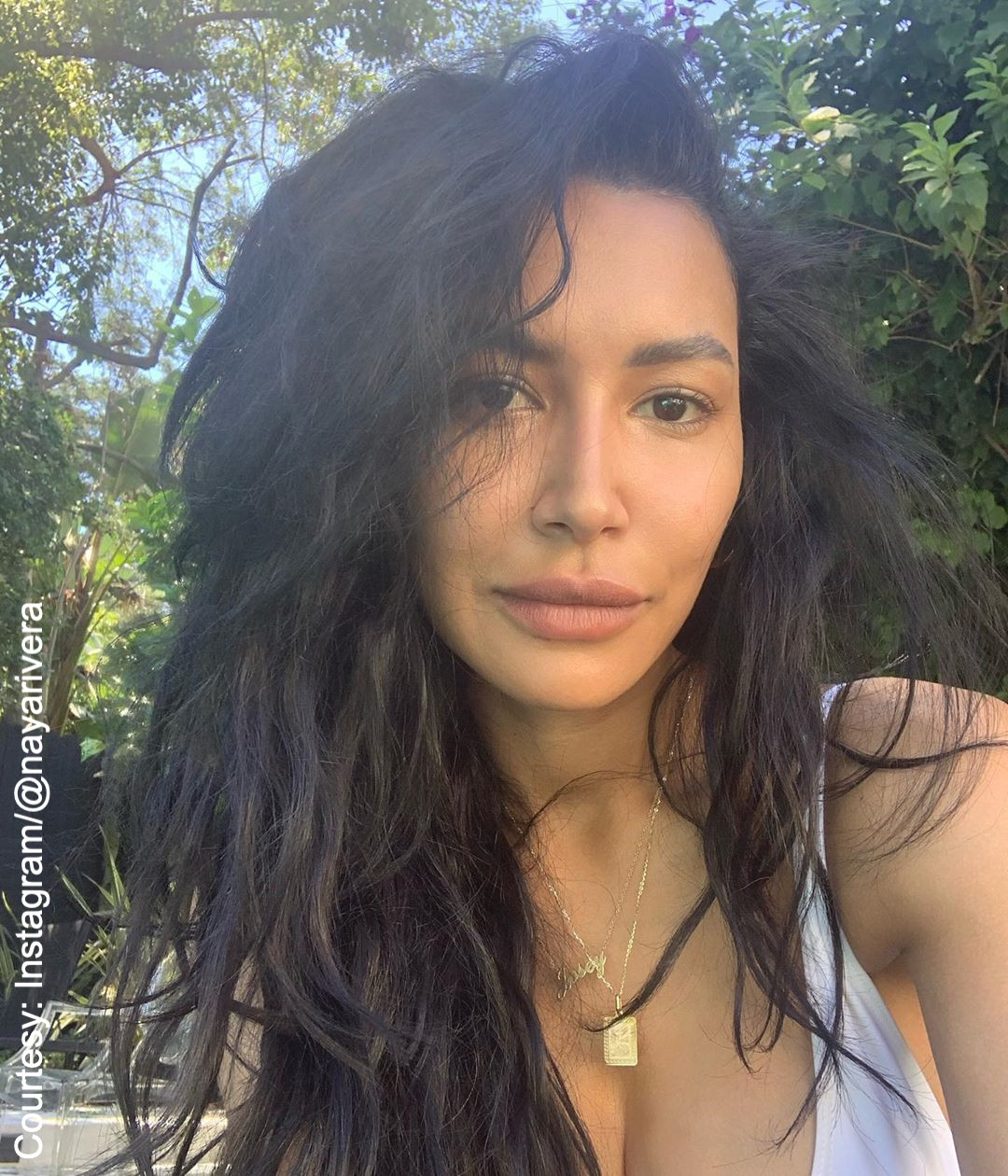 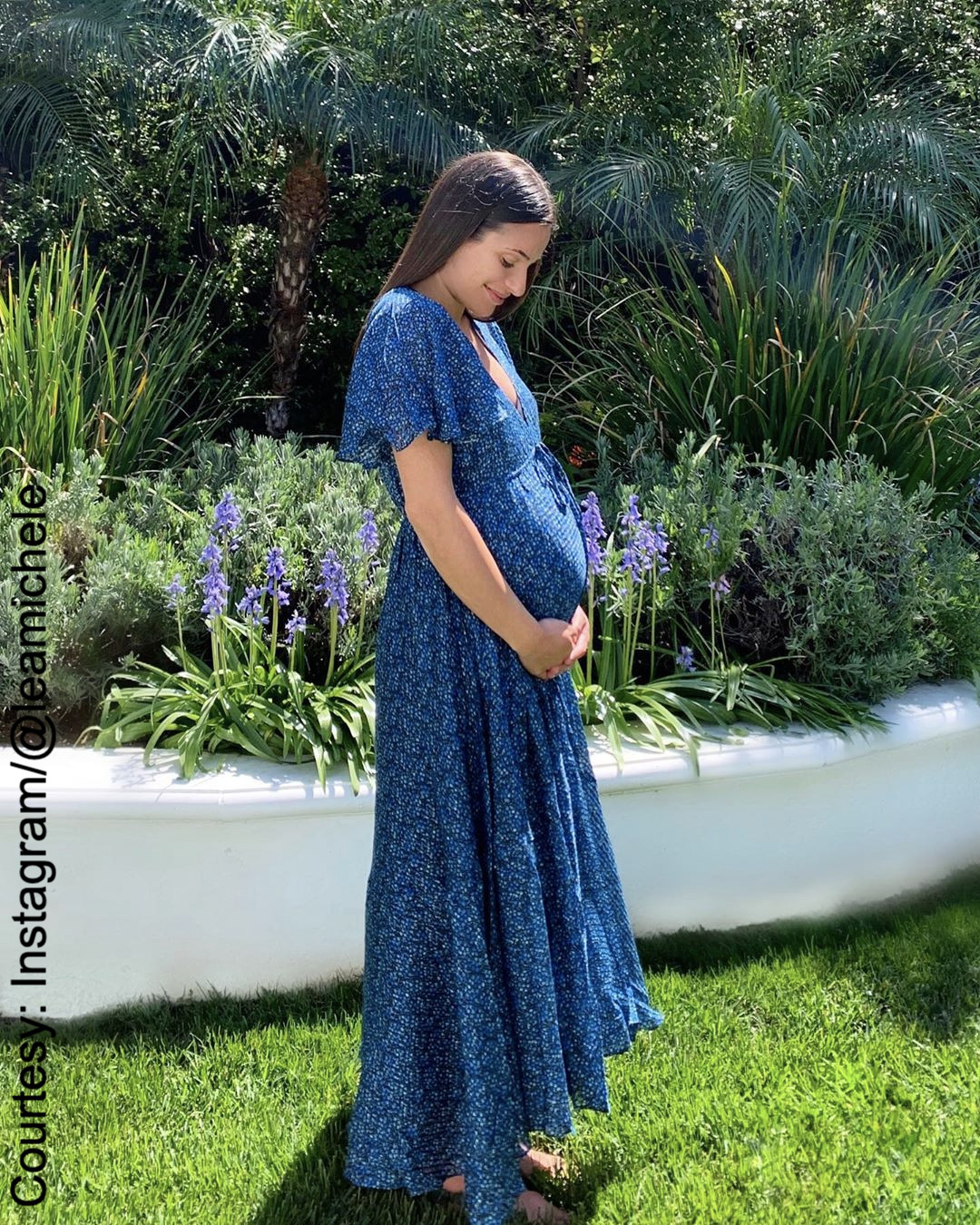 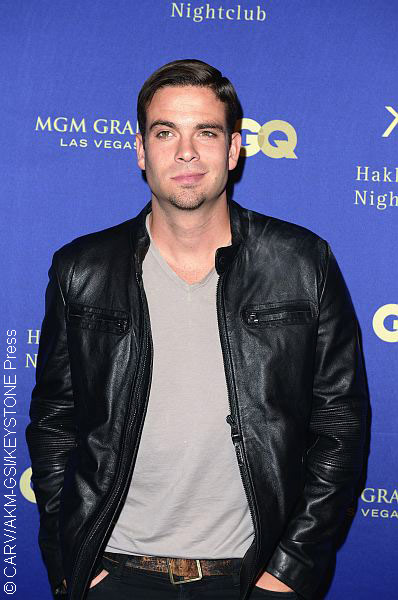