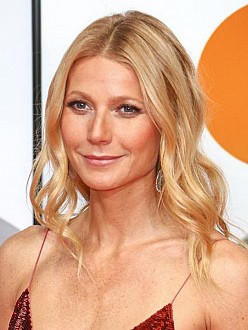 Gwyneth Paltrow has drawn up a rota for Chris Martin and their children. The actress, who split from the Coldplay frontman in March after 10 years of marriage, reportedly wants to make sure he doesn’t neglect spending quality time with their daughter, Apple, 10, and son Moses, eight, in favor of being with his new girlfriend, The Hunger Games star Jennifer Lawrence. A source told UK’s Grazia magazine: ”She’s drawn up a rota to balance his time living life as a bachelor and seeing Jennifer with honoring their many family commitments. [She’s] uncompromising with the amount of time she expects him to spend with their family.” The hitmaker, 37, is said to be ”torn” and is uncomfortable with the amount of control the 41-year-old actress has over him, as he worries it will upset Jennifer, 24.
The insider added: ”Gwyneth still has a lot of control over him, which isn’t exactly desirable to prospective girlfriends. The way things are at the moment, no sane person would want to be an accessory to their conscious uncoupling.” 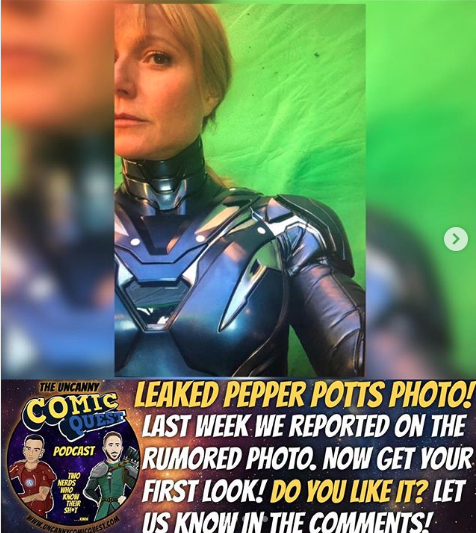