Halle Berry, Scarlett Johansson to present at the Academy Awards 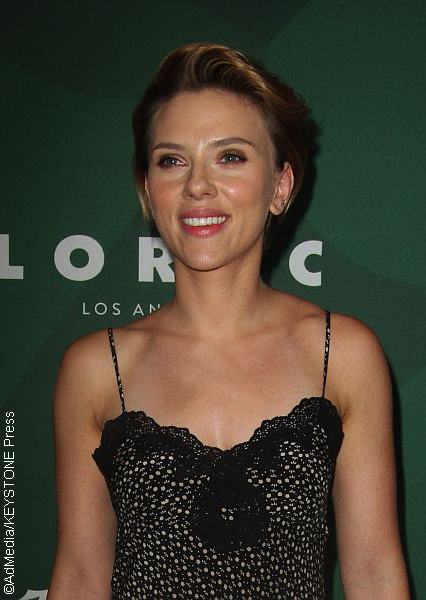 With the Oscar nominees officially selected, it was only a matter of time until we found out which stars would be presenting the golden statuettes to their fellow peers.

The second round of Oscar presenters were announced today and they include a number of A-list actors and actresses. The growing list features past Academy Award winners and current blockbuster stars such as Halle Berry, Chris Evans, Gael Garcí­a Bernal, Samuel L. Jackson, Scarlett Johansson, Kate McKinnon and Hailee Steinfeld.

The first announcement of presenters include many of last year’s winners, such as Leonardo DiCaprio, Brie Larson, Alicia Vikander and Mark Rylance.

Hollywood’s biggest night, which takes place February 27, is sure to be filled with laughs as funnyman Jimmy Kimmel takes the stage as host.

Catch up on all the latest Oscar news before the big night by checking out our Oscars mini-site here! ~Ashleen Grange