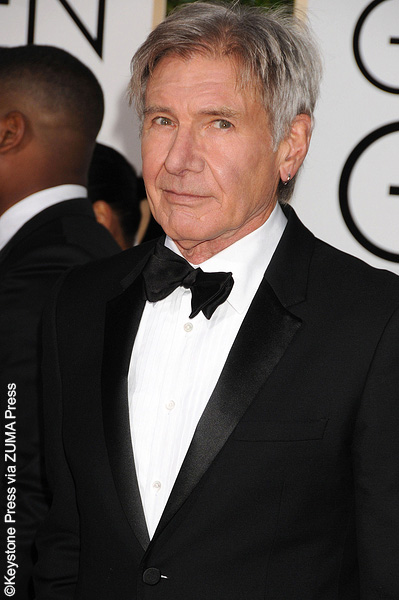 is well known as a fearless archaeologist in the Indiana Jones series, but the actor has never been braver as he was Tuesday night at the NYU Langone Medical Center in New York City.

The star was there to attend the NYU Medical Center’s Find a Cure for Epilepsy and Seizures (FACES) event, where he revealed that his 26-year-old daughter, Georgia, has epilepsy.

Speaking with the New York Daily News‘ Confidenti@l, Harrison said: “[Georgia] is joining me to thank FACES,” and pridefully listed off the things he admires most about his daughter, whom he has with former wife, screenwriter Melissa Mathison, “I admire her perseverance, her talent, her strength. She’s my hero. I love her.

“When you have a loved one who suffers from this disease, it can be devastating. You know how it affects their lives, their future, their opportunities and you want desperately to find mitigation.

“You want to find a way that they can live a comfortable and effective life.”

The Star Wars legend also spoke on stage at the event, candidly discussing his daughter’s many bouts with seizures in her early-to-late teens before finally being diagnosed.

He described three in particular, one Georgia had at a sleepover, after which she was given medication for acute migraines. The next, on a beach.

“A few years later she had another big one, this one on a beach in Malibu, where a Hollywood director found her, luckily,” he said. “I said to myself ‘This is Los Angeles, we have some of the best doctors in the world, they must know what’s wrong with her.’ But nothing was diagnosed as epilepsy.”

The third seizure, while Georgia was studying in London, would lead them to the NYU Langone Medical Center — where they finally found the answer.

“Dr. Orinn Davinsky, who is a dear friend, made the diagnosis: epilepsy,” the father of five said tearfully, adding how grateful he is to the doctor.

“He prescribed the right medication and therapy; [Georgia] has not had a seizure in eight years.” ~Shelby Morton 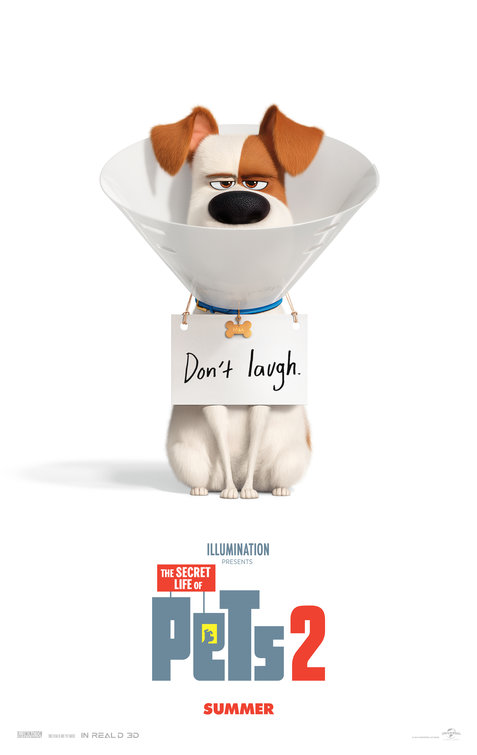 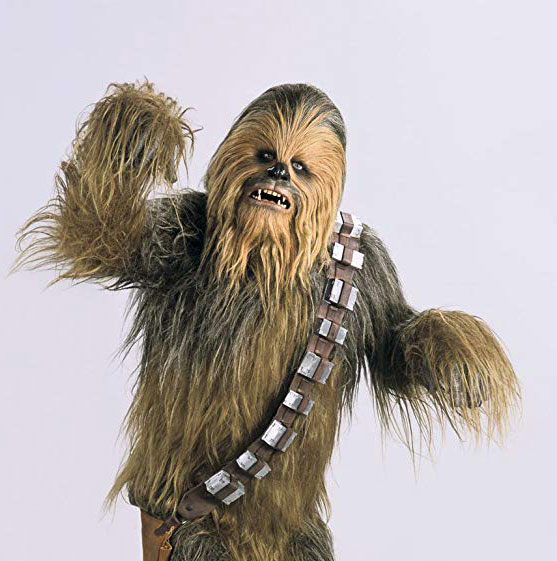