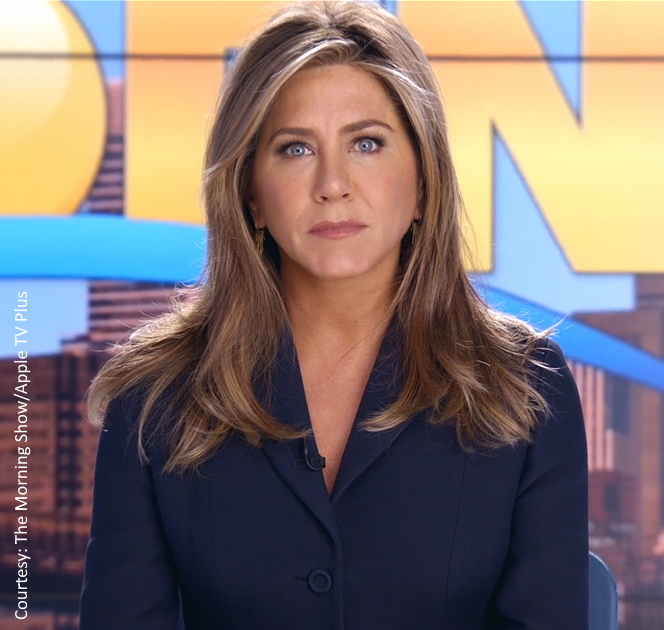 Newly unsealed court documents revealed that disgraced media mogul Harvey Weinstein once suggested in an email that Jennifer Aniston “should be killed.”

The New York City criminal courthouse has made public over 1,000 pages of documents that were collected for Harvey’s case, ahead of his sentencing on Wednesday.

The email was reviewed by Variety on Tuesday afternoon, which revealed that on Oct. 31, 2017, a National Enquirer reporter reached out to Harvey’s then-rep Sallie Hofmeister, whom he hired shortly after the sexual harassment claims were made public.

The reporter wrote in the email to Hofmeister, “The National Enquirer intends to publish a story reporting Jennifer Aniston was sexually assaulted by Harvey Weinstein.”

The email went on to read, “Jennifer confided to a friend that during the production of the 2005 movie Derailed Weinstein sexually assaulted her by pressing up against her back in [sic] grabbing her buttocks. … Through the years he would frequently stare at her cleavage/breast and move his mouth around making Jennifer uncomfortable. We also quote a source close to Jennifer who tells the Enquirer: ‘Harvey was infatuated with Jennifer Aniston — He had a massive crush on her and constantly talked about how hot she was.'”

Hofmeister forwarded the email to Weinstein, to which he responded: “Jen Aniston should be killed.”

The Enquirer article was never published. Jennifer’s representative told Variety: “The National Enquirer claims are false. Jennifer has not been harassed or assaulted by Harvey.”

Last month, the jury convicted Weinstein of third-degree rape as well as a count of first-degree criminal sexual act. He is facing a minimum prison sentence of five years and a maximum of up to 25 years. A day after the conviction, Rose McGowan revealed that she was afraid Weinstein might hire a hit man to kill her. ~Marriska Fernandes