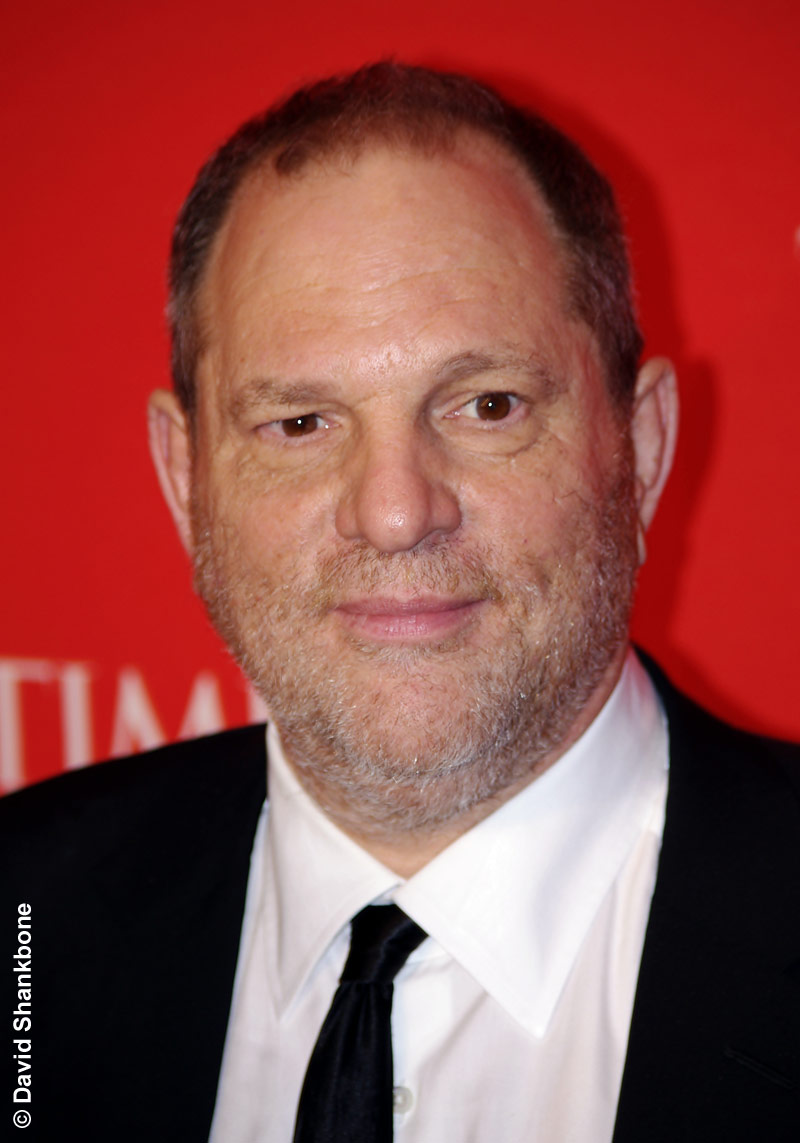 has been sentenced to 23 years in prison by Judge James Burke in a New York Supreme State Court for forcibly performing oral sex on former production assistant Miriam Haley in 2006 and raping one-time aspiring actress Jessica Mann in 2013.

Both accusers gave victim impact statements. Haley told the court: “It scarred me deeply, mentally and emotionally, perhaps irreparably, perhaps forever.” She added, “If Harvey Weinstein had not been convicted by this jury, it would have happened again and again and again. I’m relieved he will now know he’s not above the law. I’m relieved there are women out there who are safer because he’s not out there.”

Mann also spoke up, saying: “I want to remind you I told Harvey, ‘no’ … I am forced to carry that experience until I die.”

Weinstein has been accused of assaulting more than 90 women, including Gwyneth Paltrow, Salma Hayek, Ashley Judd and Uma Thurman, of using his power to demand sexual favors, threatening to ruin their careers and even kill them if they didn’t comply and often forcing himself on them despite their objections.

Prosecutors claimed the earliest example of him sexually assaulting a woman began in Buffalo in 1978, when he was working as a music producer.

As his accusers cried with relief in the front row of the court room, Weinstein, who was expressionless as the sentence was read out, was led past them on his way to prison. ~Alexandra Heilbron 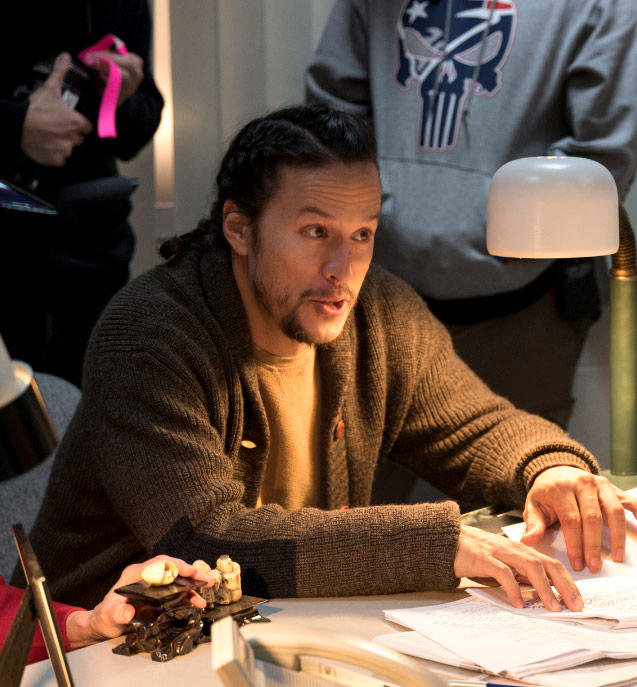 No Time to Die director Cary Fukunaga is being accused of inappropriate advances by several young women who came forward after he commented on Roe v. Wade. 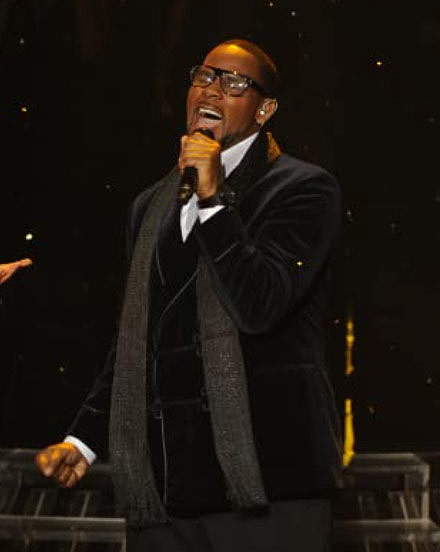 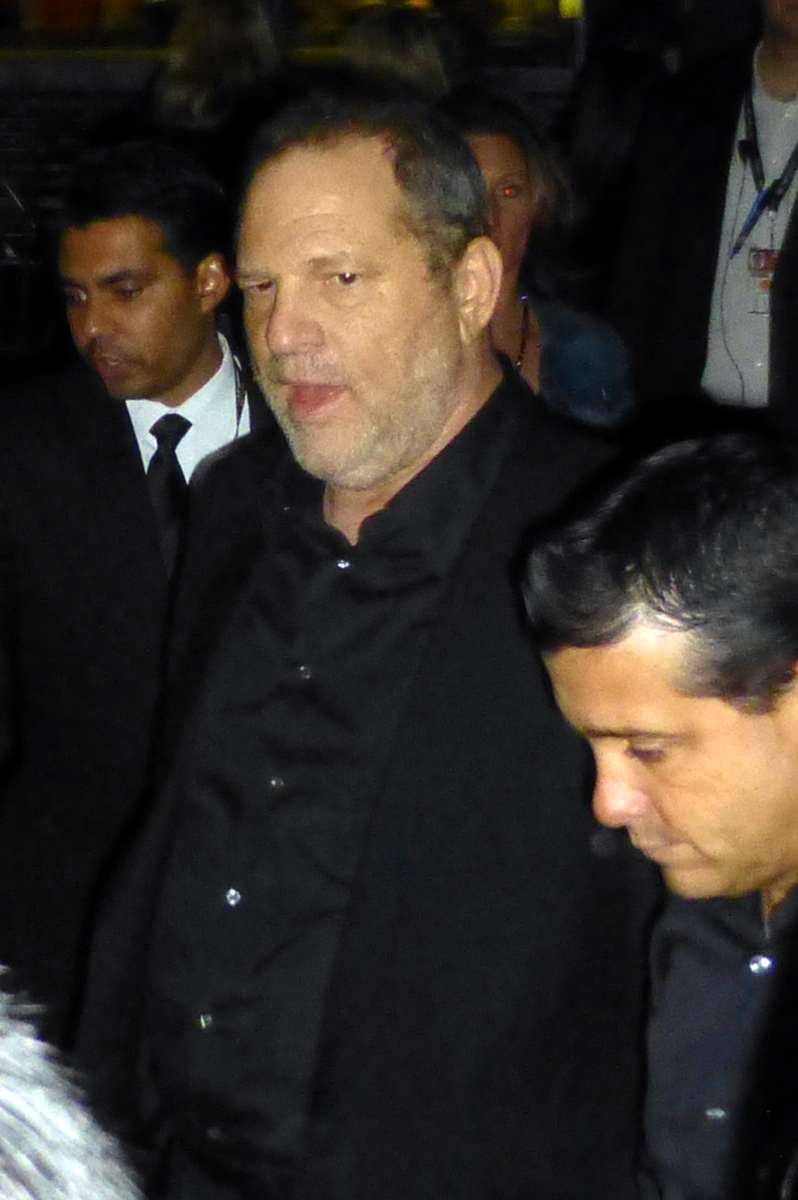