ALL THEATRES ARE CLOSED UNTIL FURTHER NOTICE, DUE TO COVID-19.
Celebrity Gossip > American Idol fave Constantine Maroulis to star on soap 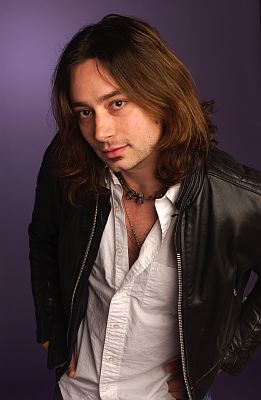 Constantine Maroulis, the long-haired rocker who finished sixth during the fourth season of American Idol, will play a music producer on The Bold and the Beautiful.

CBS says Constantine will appear on the show for several months and during that time, he’ll perform several songs from his upcoming solo CD. 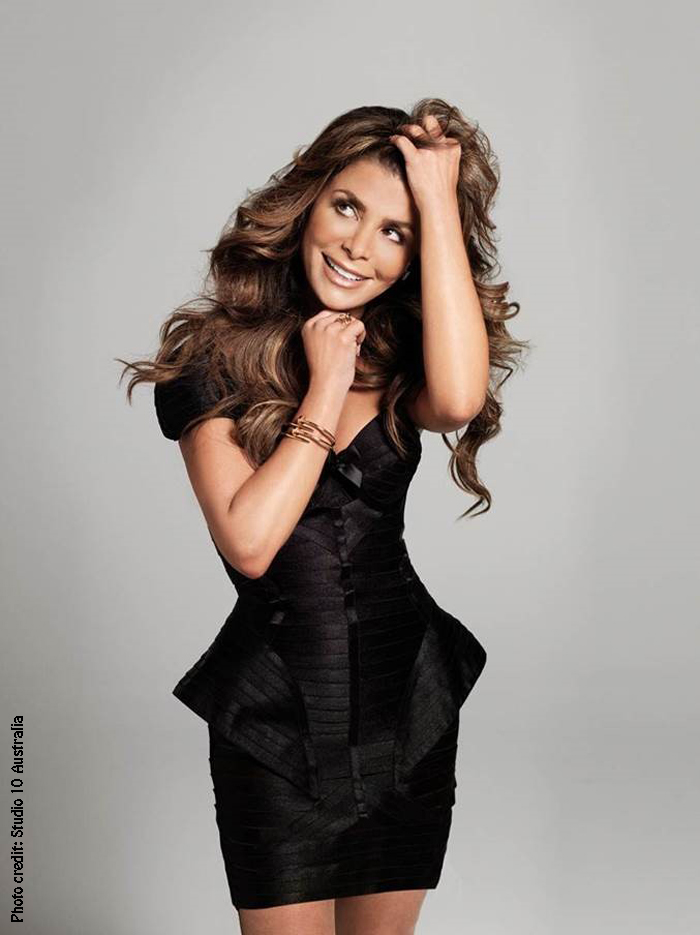 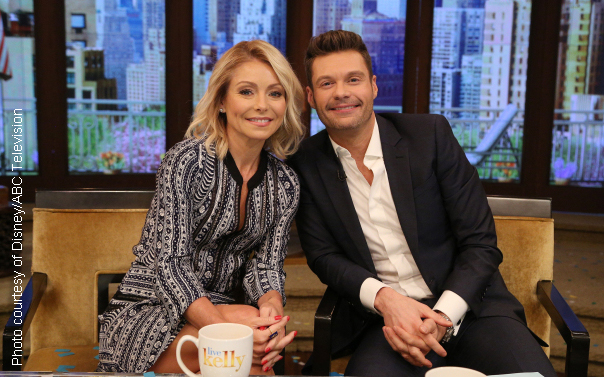 Kelly Ripa has a new co-host for her morning show. Almost a year after Michael Strahan left, Ryan Seacrest is bringing his talents to the show with “Live.”