Tom Hanks is back once again as world-renowned Harvard University professor Robert Langdon in Inferno, which just released its long-awaited official trailer. Set against the backdrop of Florence, Italy, the action-packed trailer treats us to expansive shots of the stunning Italian city and its many ancient icons, as well as shocking images of near-apocalyptic doom.

Based on Dan Brown’s bestselling novel series, Inferno is the sequel to the controversial 2006 hit The Da Vinci Code and its 2009 follow-up Angels & Demons. This time around, Langdon must uncover a mystery hidden in an image of Dante’s Inferno, eventually unearthing a shocking prophecy that may not only lead to his own demise, but to the genocide of half of all humankind.

Omar Sy co-stars as Christoph Bruder, head of the SRS team, who enlists the professor of iconography and symbology to help find the truth behind the “Inferno” threat; Felicity Jones is Sienna Brooks, a doctor who helps Langdon escape from the nationwide manhunt he unknowingly finds himself a target of, and Ben Foster as transhumanist scientist Bertrand Zobrist, who risks everything to keep the dark secrets of Inferno sealed. 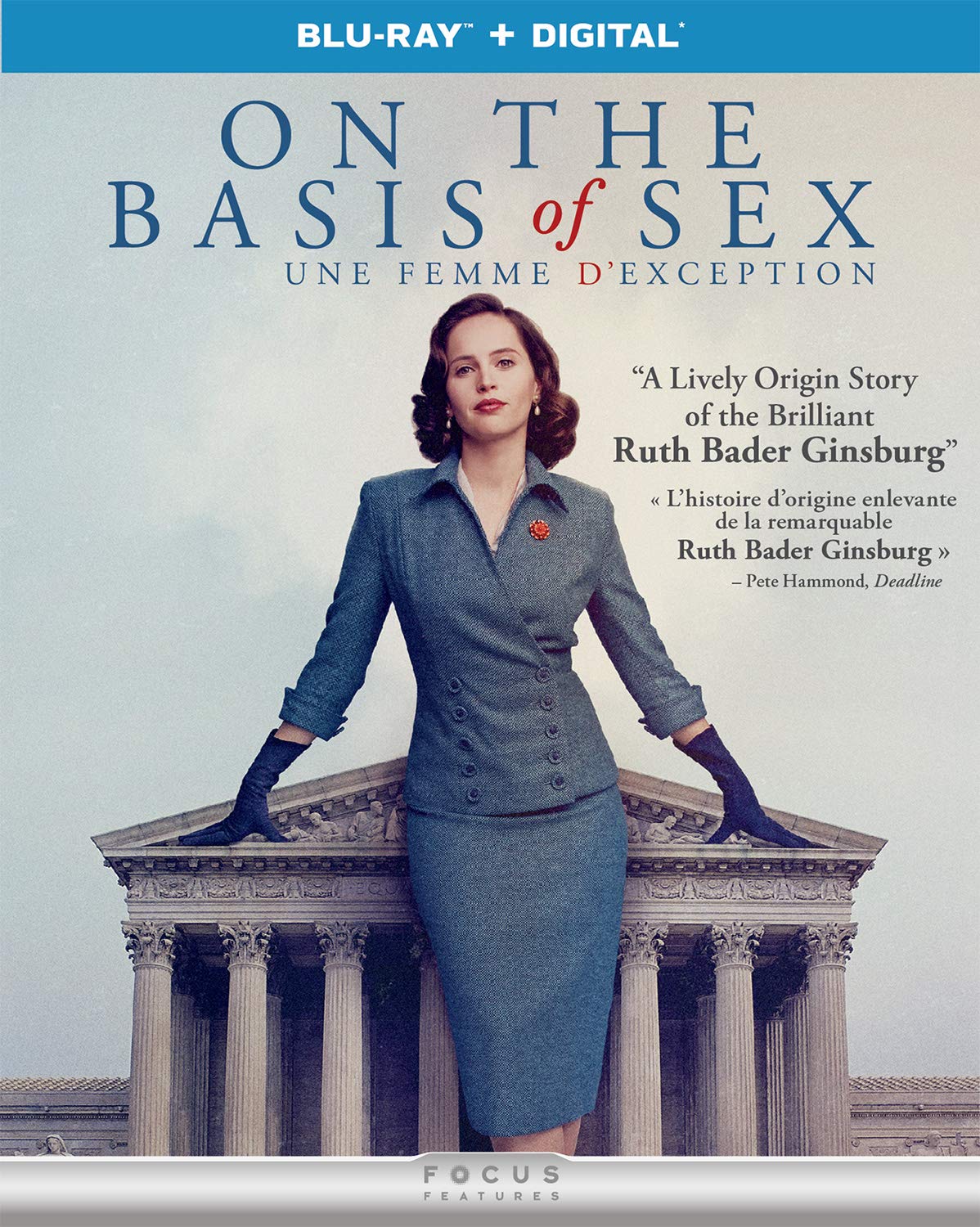 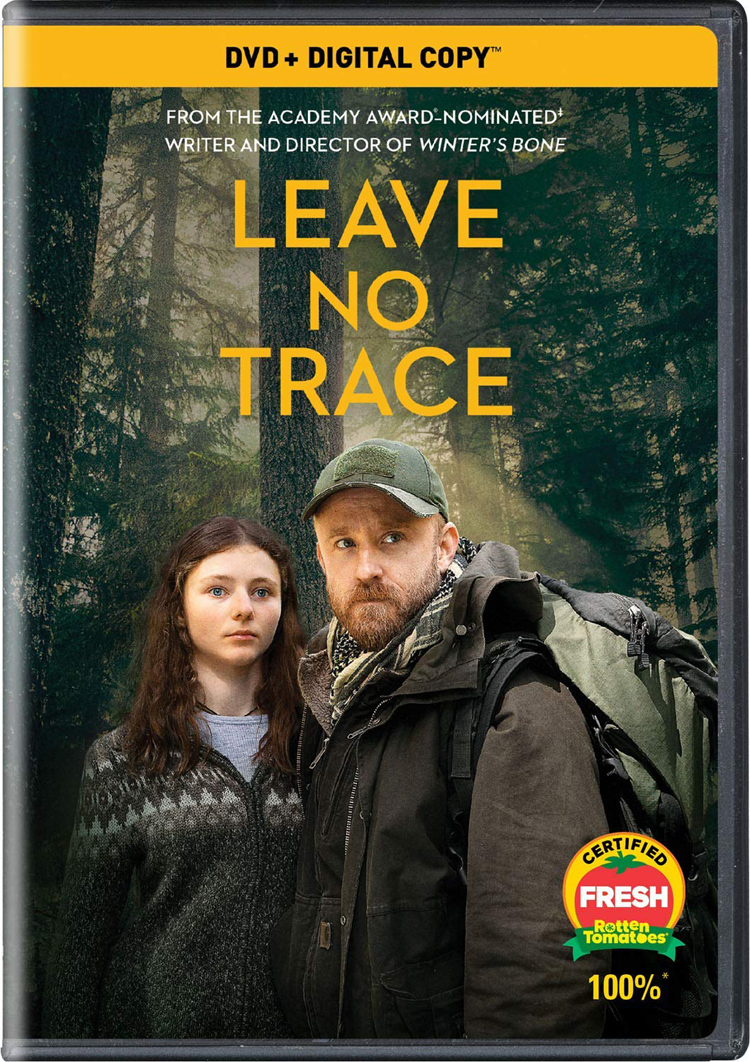 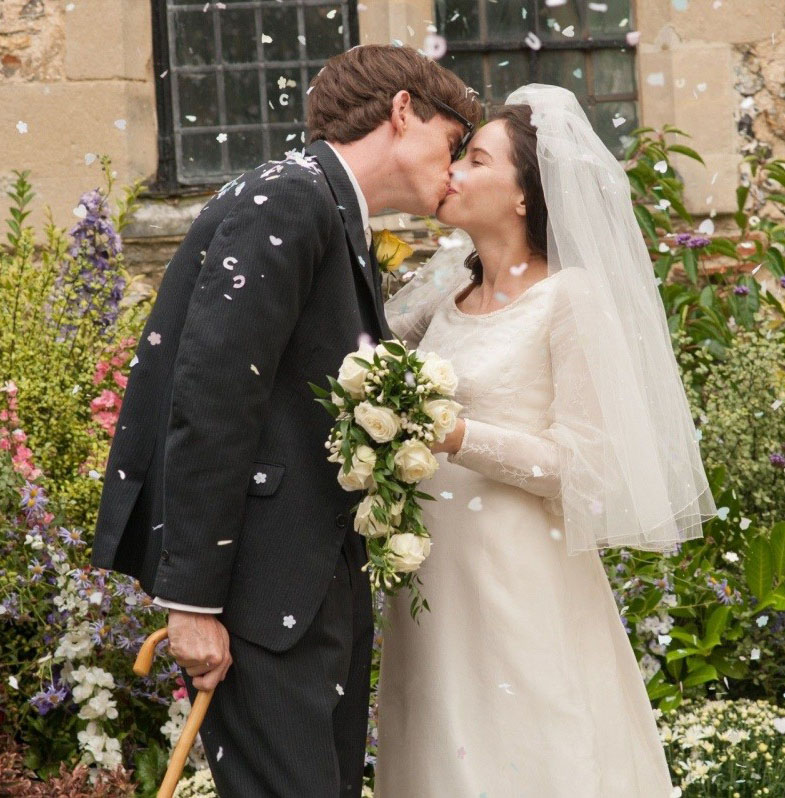