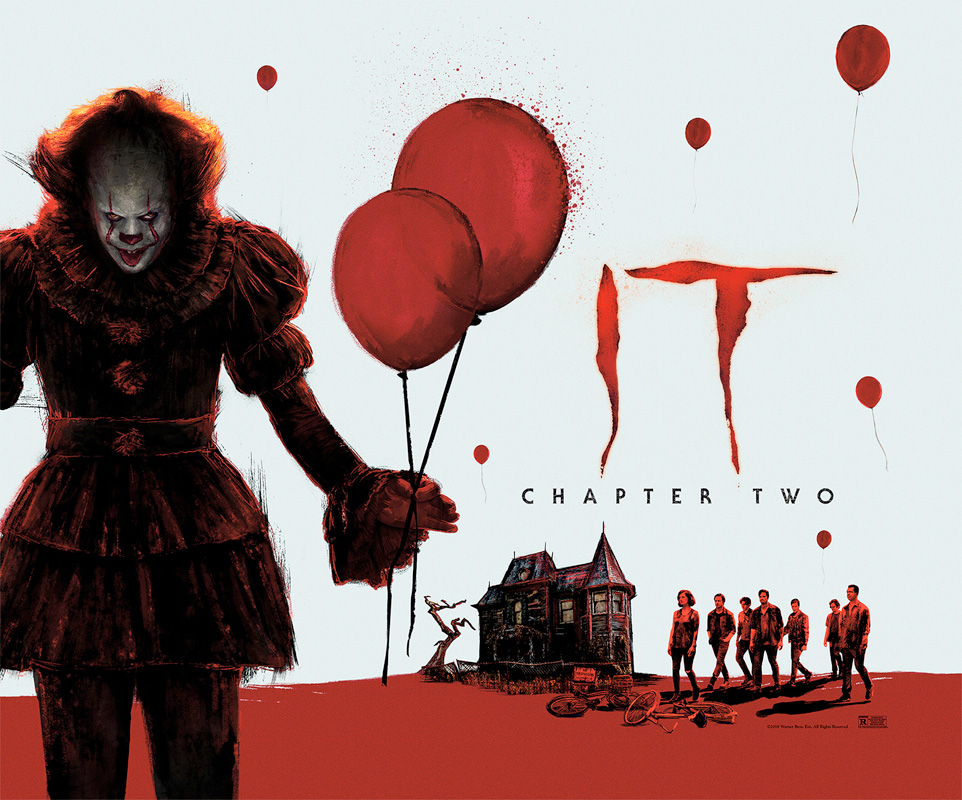 Pennywise continued to deliver thrills and chills in IT: Chapter Two, which finished first for the second weekend in a row. The film earned a monstrous $40.7 million, for a gross total of $153.8 million. Click here to read our review and here to watch our interview with director Andy Muschietti and producer Barbara Muschietti.

Angel Has Fallen, took the third spot in its fourth weekend. The third movie in the Fallen trilogy earned an additional $4.4 million for a total of $60.4 million.

Good Boys is still being enjoyed by moviegoers, taking fourth spot. The raunchy comedy gained an additional $4.3 million for a domestic haul of $73.3 million.

The Lion King has been a roaring success at the box office, now in its ninth weekend on the top five chart. The Disney film rounded out the top five, earning an additional $3.6 million for a domestic total of $534 million.~Marriska Fernandes 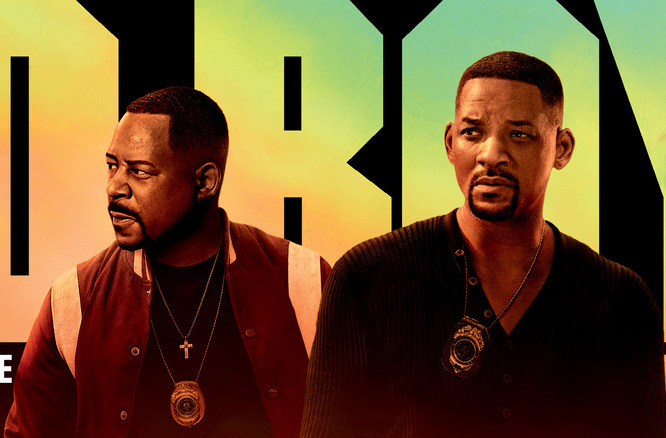 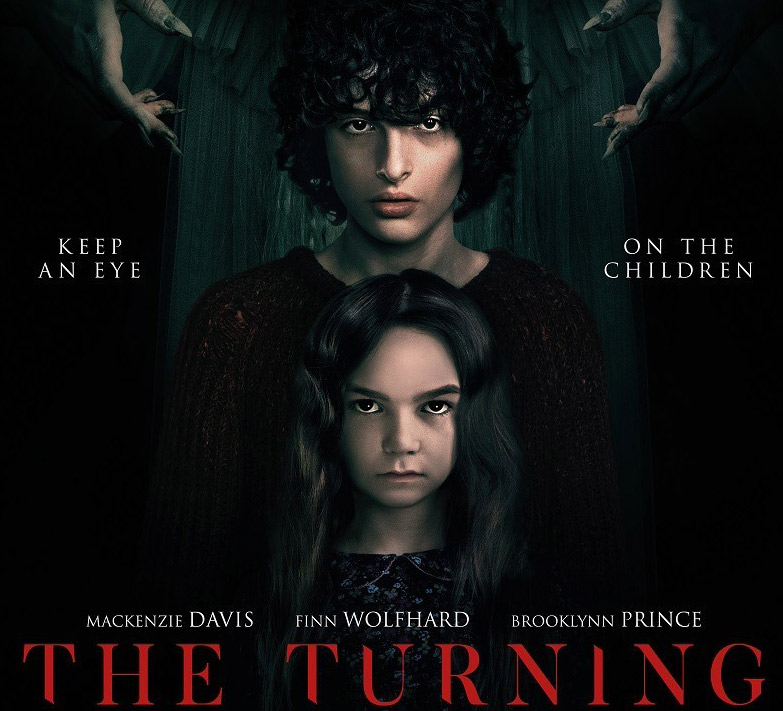