Warner Bros. has confirmed that Guardians of the Galaxy director James Gunn will write the screenplay for the studio’s next installment in the Suicide Squad film franchise, according to Gamespot.

The announcement comes just one day after rumors began to swirl that Gunn, who was dumped by Marvel Studios earlier this year, would write and possibly even direct the upcoming supervillain team-up sequel. While there’s no word yet on whether he’ll be in the director’s chair as well, we now know for sure that Gunn has been signed on to pen the script.

“My words of nearly a decade ago were, at the time, totally failed and unfortunate efforts to be provocative,” Gunn said. “I have regretted them for many years since – not just because they were stupid, not at all funny, wildly insensitive, and certainly not provocative like I had hoped, but also because the don’t reflect the person I am today or have been for some time.”

At the time of the firing, Walt Disney Studios chairman Alan Horn released a statement that said, “The offensive attitudes and statements discovered on James’ Twitter feed are indefensible and inconsistent with our studio’s values, and we have severed our business relationship with him.”

After he was fired, Guardians fans expressed their outrage, and members of the cast signed a public letter declaring their support for the director. The third installment in the Guardians franchise, which was reportedly scheduled to begin production in early 2019, has since been halted indefinitely.

Guardians actor Dave Bautista took to Twitter on Tuesday to voice his support for his former director’s involvement in the Suicide Squad film, and even expressed interest in following the director to the DC Universe.

There is currently no release date yet for Suicide Squad 2, which has reportedly been delayed to make room for another Harley Quinn team movie, Birds of Prey, set to begin shooting in 2018 with Margot Robbie reprising her role as Quinn. ~Caitlyn Clancey 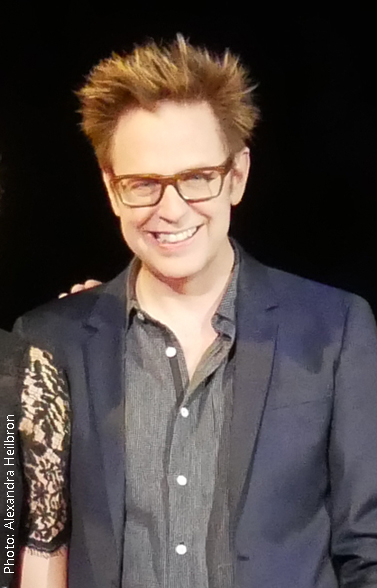 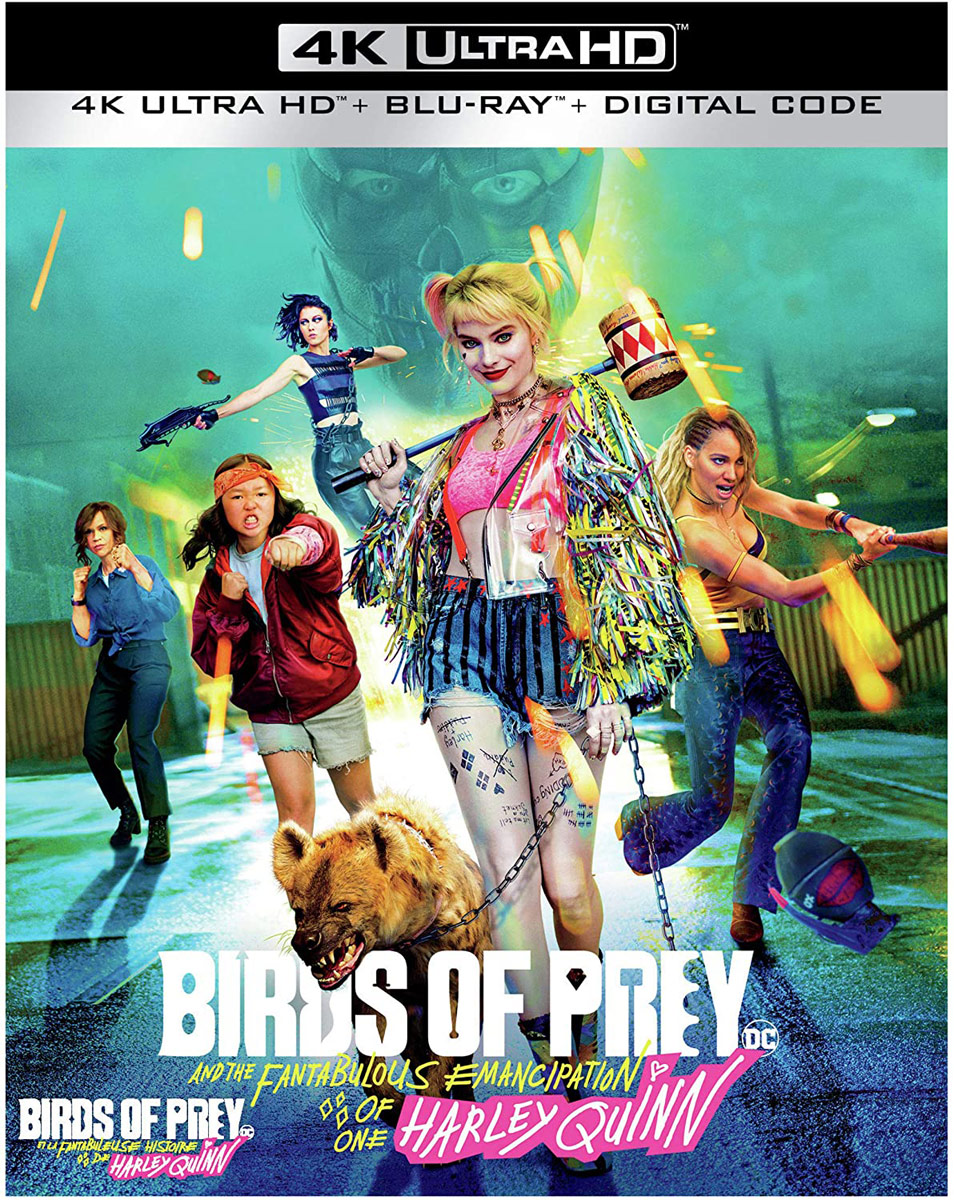