Jean Dujardin to be dad again 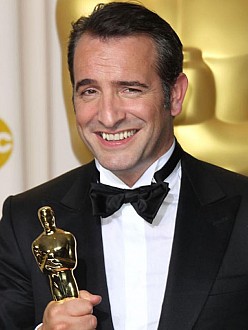 The Artist actor – who already has sons Jules, 14, and Simon, 13, from his first marriage – and partner Nathalie Pechalat are expecting their first child together, a source told People magazine.

The 43-year-old star has been dating the former Olympic ice dancer for over a year. Jean’s four-year marriage to Alexandra Lamy ended in 2013.

Though the French star won the Best Actor Oscar in 2012 for his role in silent movie The Artist, he has previously insisted he doesn’t worry about other people’s responses to his work.

He said: ”I’ve never concerned myself with the labels people want to put on you. What matters to me is my own estimation, and I’m very tough on myself. I need to be proud of what I’ve done and I work hard for it. I had a very Christian upbringing… lots of guilt. A good thing, It keeps you sane. It’s quite pretentious, really, isn’t it? The notion the audience is going to be interested in you for an hour and a half. Think too much about that and anxiety takes over. I’m happiest on set because I’m not myself. I’m someone else. The mustache, the dinner jacket. It’s not me. You’re always this sort of double, and it’s liberating. Imagine being stuck with yourself… all those doubts…” 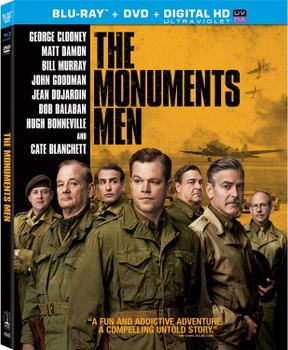 George Clooney thinks he should retire

George Clooney thinks he’s getting too old for acting.The 52-year-old star has hinted he is thinking about retiring from the big screen in the near future to focus on his work as a producer and director.’The Monuments Men’ actor, who also wrote and di… 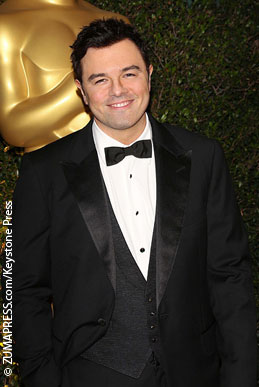