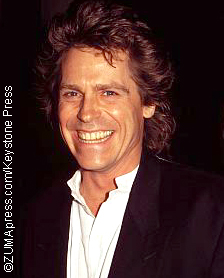 Jeff Conaway, who played Bobby Wheeler on the sitcom Taxi and was Kenicki in the hit 1978 musical Grease opposite John Travolta, died today at the age of 60 in Los Angeles. He’d struggled with drug and alcohol addictions for years and had been in a medically-induced coma at Encino Tarzana Medical Center since being found unconscious following an apparent overdose of painkillers at his home on May 11. Conaway appeared in 2008 on Celebrity Rehab With Dr. Drew and said that his addiction to painkillers was due to numerous back surgeries. Also in 2008, during an appearance on Howard Stern’s radio show, he admitted to having attempted suicide 21 times, usually with pills. During his time on Taxi, he was twice nominated for Golden Globe awards. Conaway was married and divorced three times and leaves behind a sister and a stepson. 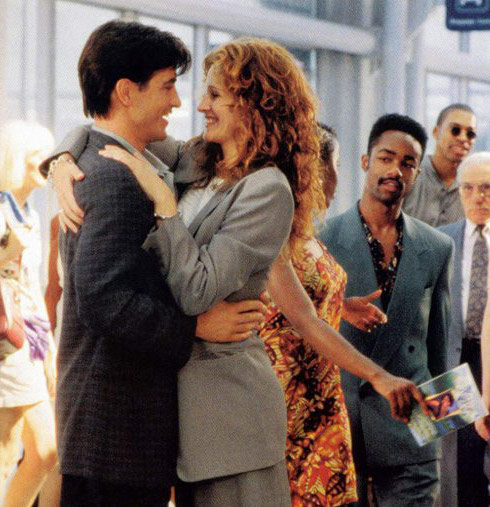 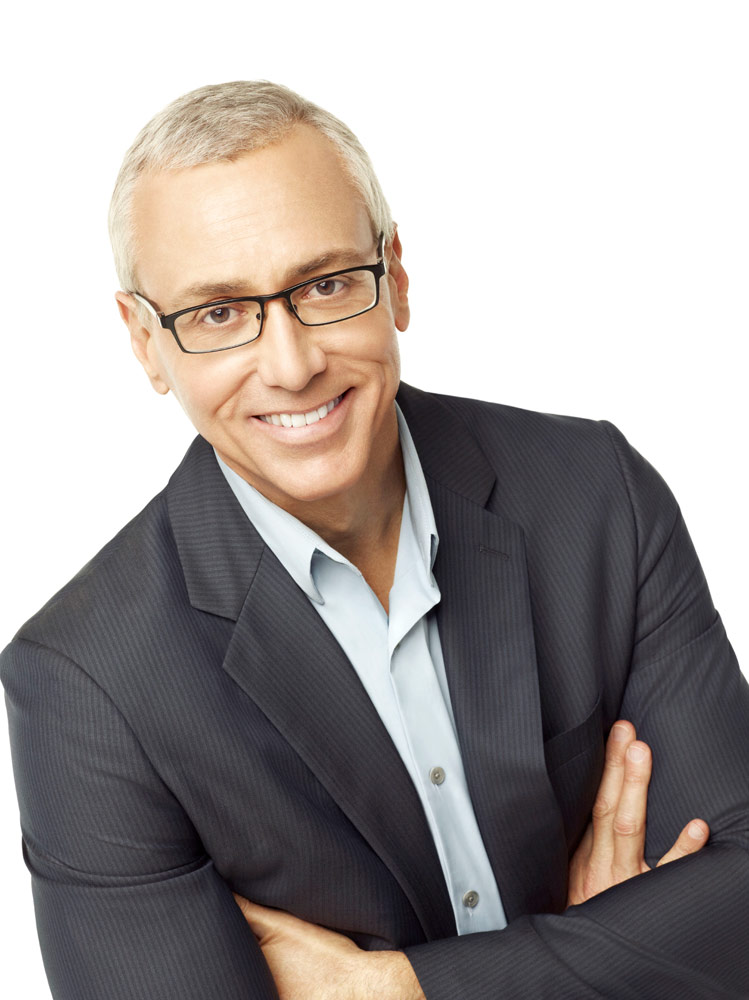 Allison Kugel joins Dr. Drew Pinsky for a frank discussion about the state of adolescent mental health and its intersection with gun violence in America. 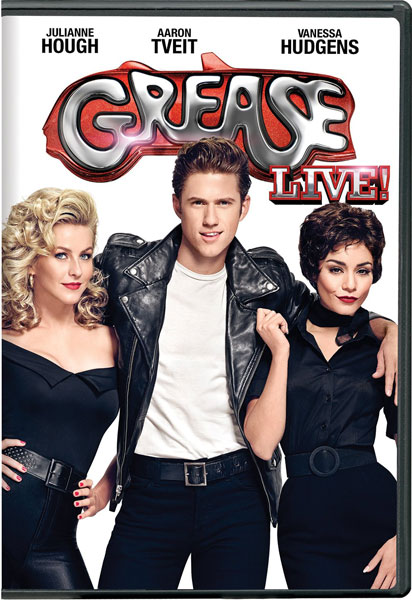