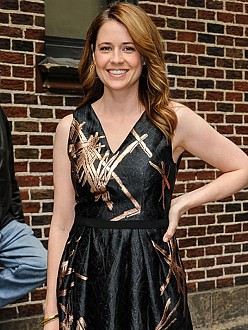 Jenna Fischer is pregnant. The 39-year-old actress - who is famous for her role in The Office - is expecting her second child this summer with her husband, Lee Kirk, Us Weekly magazine reports. Although the couple have yet to give an official announcement on the pregnancy, Jenna re-tweeted a link to a news report by the celebrity news website on Twitter, which was seemingly her way of acknowledging the news. She also hinted that she will have lots of baby news to talk about with Jimmy Kimmel's expectant wife, Molly McNearney as she tweeted: ''Let's talk :) Congrats!''  Jenna and Kirk married in Malibu in 2010, in a ceremony that was officiated by Survivor host Jeff Probst. 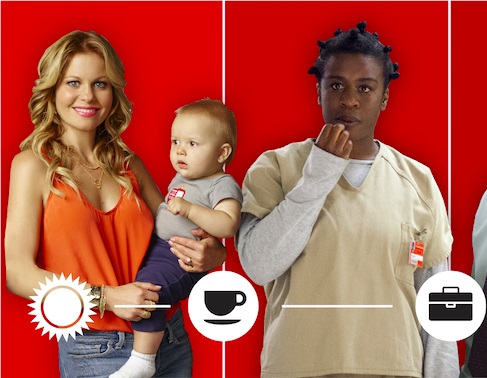 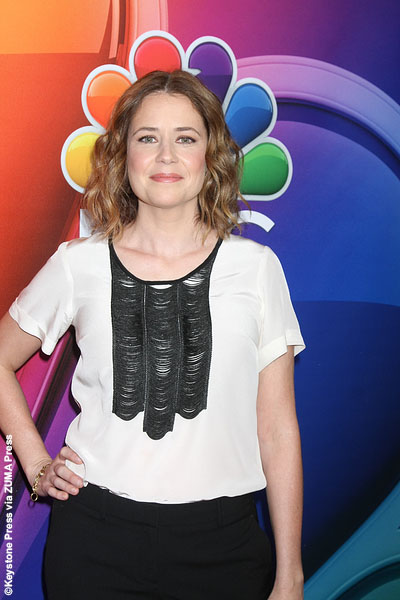 Jenna Fischer recast due to poor chemistry with Matt LeBlanc

The Office actress Jenna Fischer will be replaced as the female lead in an upcoming CBS comedy series because she didn’t have chemistry with leading man and co-star Matt LeBlanc. 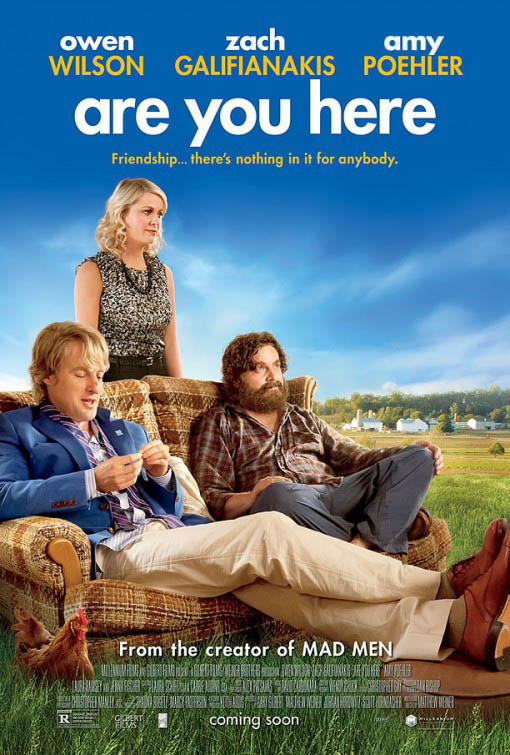 Are You Here tugs at the heartstrings – review