ALL THEATRES ARE CLOSED UNTIL FURTHER NOTICE, DUE TO COVID-19.
News > Jennie Garth and Luke Perry to co-star in sitcom

Jennie Garth and Luke Perry to co-star in sitcom 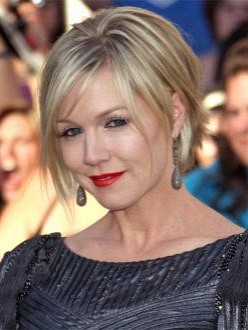 Jennie Garth and Luke Perry are developing a sitcom together. The former Beverly Hills, 90210 co-stars were thought to be dating after being spotted together a number of times recently but they are in fact planning a new show, which they hope will "play up their chemistry." A representative for Jennie told RumorFix.com: "They have been spending a lot of time together recently because the two are working on developing a TV sitcom together. It will be a multi-camera half hour show, currently we have producers and writers and are meeting with networks." Jennie split from Twilight Saga star Peter Facinelli in March after 16 years together and she is said to be more confident than ever after first struggling to cope with the breakdown of her marriage. A friend said: "She's happier than ever. She looks like the old Jennie! When you get sad, you either overeat or you become really healthy. Jennie's taking care of herself - she's taken control of her situation. Before, she used to be like, 'OK, let's cover me up.' And now she's more open-minded about having fun with her clothes. She's feeling good in her skin." 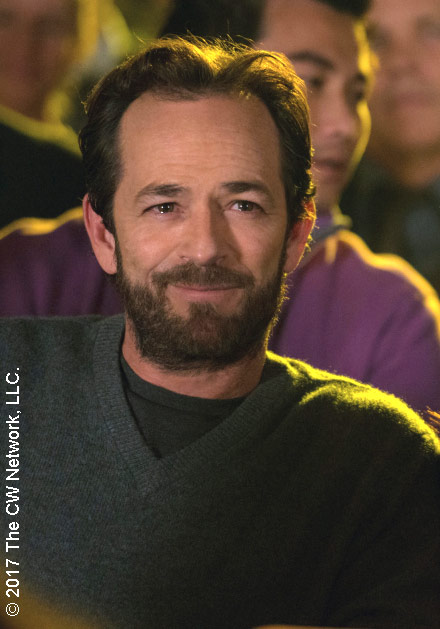 Luke Perry, star of Riverdale and Beverly Hills, 90210, suffered a massive stroke last Wednesday at his home in Los Angeles. He died this morning at age 52.