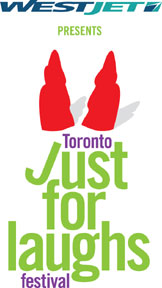 Award-winning writer/actor John Leguizamo hits The Toronto Just For Laughs Festival with his brand new show, John Leguizamo LIVE! starting Tuesday, July 14 at the Berkeley Street Theatre at 8:00 p.m., through to Saturday July 18th. About the evolution of his newest solo show, Leguizamo says, “Yo, wat up my peoples? Wat’s crackin?  Me that’s what. I’m coming to town with the latest installment of Leguizamomania! This one is for the ages, don’t miss it — the first time civilian eyes will be viewing my new and latest and greatest show.  Help me help you get some anti-recession and anti-depression hilarity.” Leguizamo heats up the stage with vivid accounts of where he’s been and the colorful characters who’ve shaped different facets of his life. From his adolescent memories in Queens, NY, to the early days of his acting career and far beyond — stories from the theater and anecdotes from major movie sets and roles opposite some of Hollywood’s biggest film stars. To watch Tribute’s exclusive interview with Leguizamo for Ice Age: Dawn of the Dinosaurs, click here. For more info about the show, go to www.hahaha.com/toronto. Tickets are available through Ticketmaster by phone at 416-872-1111 or online at www.ticketmaster.ca. 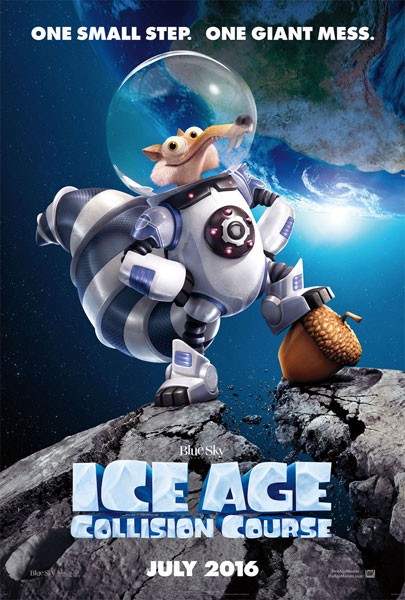 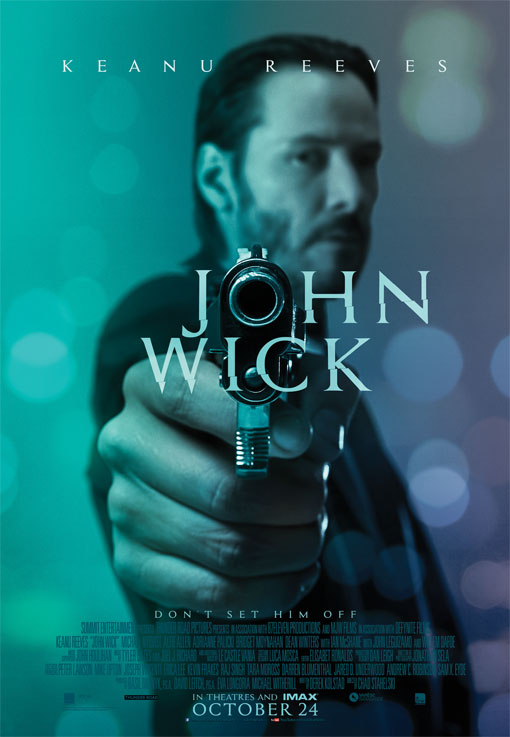 John Wick and Ouija open in theaters this weekend