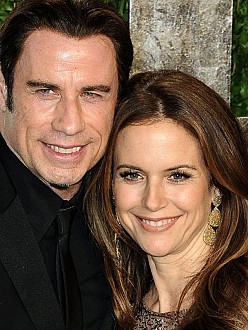 John Travolta planned to party all night after the Oscars. The Saturday Night Fever star may have butchered Idina Menzel’s name when he introduced her at Sunday’s Academy Awards, but wasn’t letting it get him down, and partied the night away with his wife Kelly Preston after the event. He told Entertainment Tonight: ”Let me tell you what I do – I don’t drink very much, but I wait until Oscar night to have my drinks. So now I’m ready to stay out until five in the morning. We’re gonna do [the] Vanity Fair [party], then we’re gonna do Madonna’s party, and we’re gonna have fun tonight. I’m not gonna be happy until we see the sun rise.”
John was also full of enthusiasm for his Grease co-star Olivia Newton-John’s
current residency in Las Vegas, but wouldn’t let on if he plans to join her on stage at any point.
He said: ”How exciting is that? But you know, I need rehearsal for that stuff, you know what I mean? She’s like, so used to it, because she sings every night.” 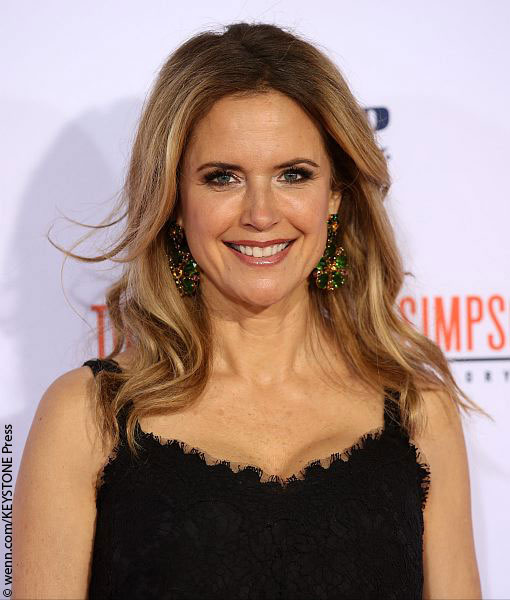