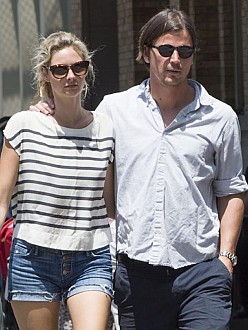 Josh Hartnett, 36, and Tamsin Egerton, 26, are expecting their first child.

The Wild Horses actor and his British girlfriend are ”beyond thrilled” to be starting a family together, the actor’s representative has confirmed.

The spokesperson told the New York Post newspaper’s Page Six column:”It’s true and they are beyond thrilled.”

The couple met on the set of The Lovers in 2011 and began dating the following year.

Josh – who previously dated actresses Kirsten Dunst, Scarlett Johansson and Amanda Seyfried – recently spoke about his desire to have children.

He said: ”I have to get a car that’s safe for my kid. I don’t have a kid yet, but that’s the idea coming into my head these days.”

And the Black Hawk Down actor also admitted some of his on-set romances were ”mistakes.”

He said: ”I’ve met very important people in my life doing films. Sometimes that had consequences that were just awful for everybody involved. Some were fantastic all the way through. Everybody makes mistakes dating people they work with.”

But Josh has no real regrets.

He added: ”They’re whom I’m attracted to. Because I share experiences with them and understand a bit about what they are and what they do. If I were able to go back in time, I don’t know if I could have done anything any different.” 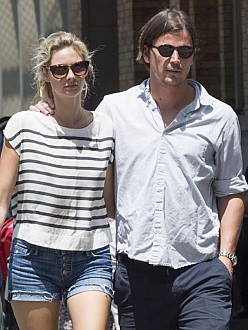 Josh Hartnett and Tamsin Egerton have welcomed their first child into the world. The ‘Black Hawk Down’ actor and his 27-year-old partner – who have been dating since 2012 – were seen leaving St. Mary’s Hospital in London yesterday with the … 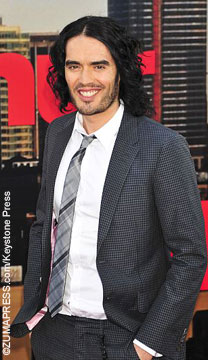