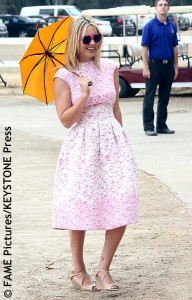 The Big Bang Theory star Kaley Cuoco is set to host the 2013 People’s Choice Awards. The 26-year-old got her big break in 2002 playing the dimwitted Bridget Hennessy on the ABC sitcom 8 Simple Rules and since then, she has continued to work in TV and film. Cuoco is still best known  for her current role as Cheesecake Factory waitress and the nerds’ hot neighbour, Penny, on Chuck Lorre and Bill Prady’s Emmy and Golden Globe-winning sitcom The Big Bang Theory. Cuoco hosted this year’s People’s Choice Awards and she couldn’t be happier to land the gig again. She said in a statement, “It’s an honor to return as host of the 2013 People’s Choice Awards and kick off awards season with one of the most fun events of the year.” Next year’s show is set to broadcast live from the Nokia Theatre in Los Angeles on January 9. ~Brandon Basaldo 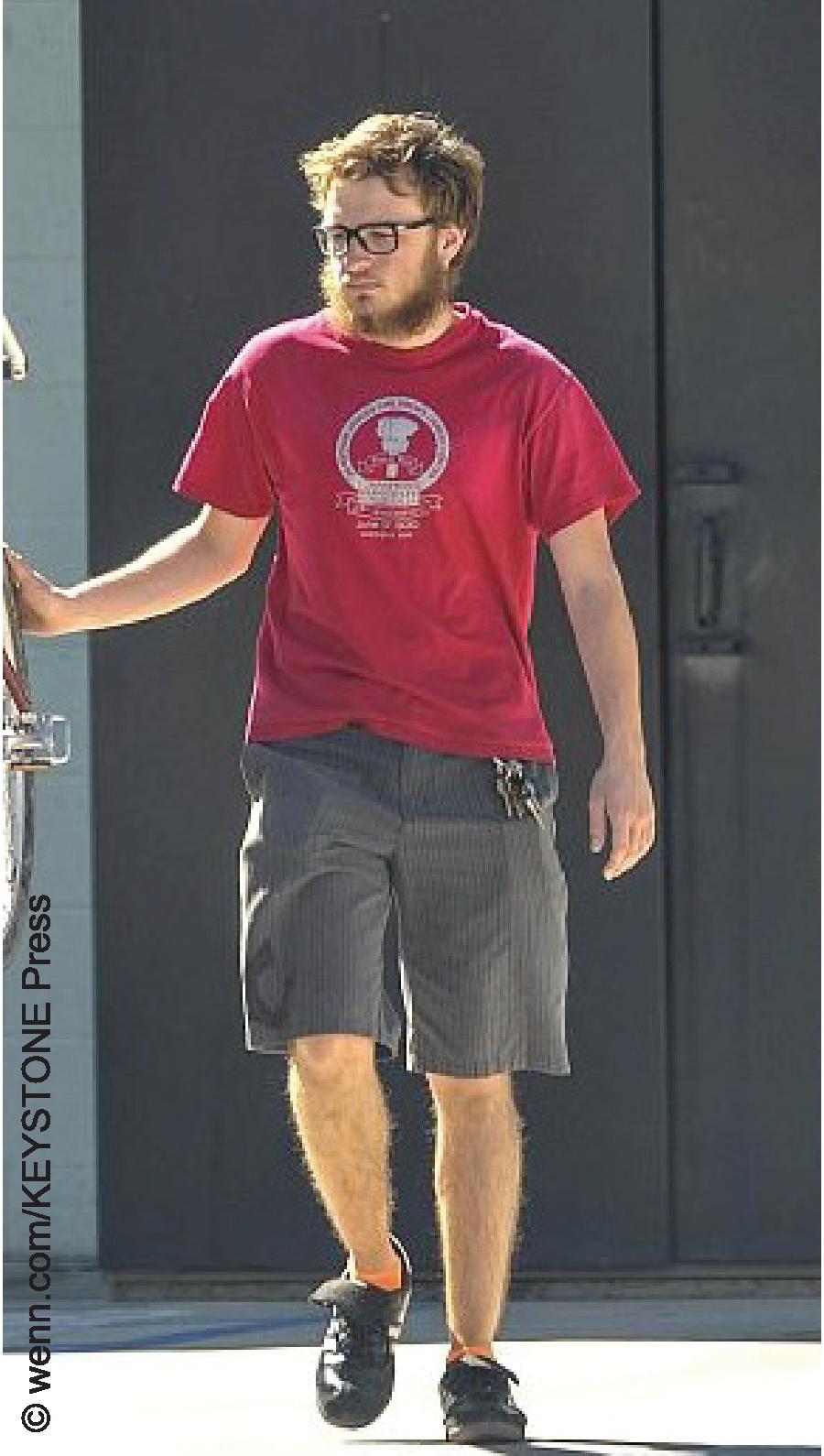 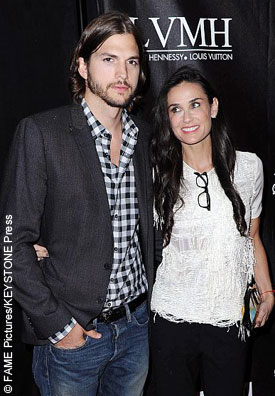