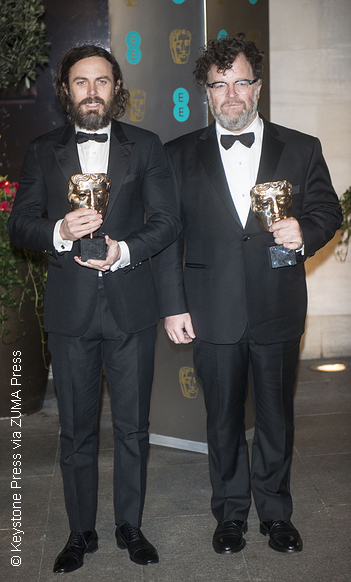 Kenneth Lonergan has once again defended his Manchester by the Sea colleague Casey Affleck against sexual harassment allegations.

With an op-ed published in his alma mater’s newspaper The Wesleyan Argus, Kenneth addressed claims that Casey had sexually harassed two women in 2010. He also responded to a piece titled “How Wesleyan is Complicit in Affleck’s Sexual Misconduct by Endorsing Lonergan ’84,” which was penned by one of the paper’s editors, Connor Aberle, shortly after Kenneth and Casey picked up Oscars for their Manchester work.

As the title suggests, Aberle’s piece condemns Wesleyan University for its continued support of Kenneth and the pride it takes in calling him an alumnus. It also criticizes the director/writer for defending Casey.

Kenneth’s response, titled “How Connor Aberle and The Argus are Complicit in Slandering Casey Affleck,” appeared in Saturday’s (March 4) paper. In it, he argues Casey is being accused without evidence and emphasizes the fact that “an allegation is not an indictment.”

The 54-year-old director writes, “Connor Aberle’s article about myself, Casey Affleck and Wesleyan’s supposed complicity in condoning sexual misconduct — and worse — by [touting] me as a Wesleyan alumn after I won an Oscar last week is such a tangle of illogic, misinformation and flat-out slander that only the author’s presumed youth can possibly excuse his deeply offensive display of ignorance, and warped PC-fueled sense of indignation.”

Kenneth continues, “His [Aberle’s] random use of the terms ‘sexual misconduct’ ‘sexual harrassment’ ‘sexual abuse’ and ‘sexual violence,’ as if they were legally or physically interchangeable, only indicates the reckless sloppiness of his thinking. He writes as if Casey Affleck were actually guilty of a crime.”

He carries on by examining details of the incident in question, which occurred seven years ago when women whom Casey had worked with on I’m Still Here came forward with sexual harassment allegations.

He states, “Like most civil suits, this one was settled out of court by mutual consent on undisclosed terms. In other words nothing was proved or disproved. So how does Mr Aberle dare to write as if he knows who was telling the truth and who was not?”

Kenneth then took one last jab at Aberle: “Somebody as interested in actual as opposed to merely vocalized social justice as Mr Aberle presumably is, should unwind his tangled, immoral chain of reasoning and start over at the fundamental precept that an allegation is not an indictment.”

You can read Aberle’s piece in full here and you can find Kenneth’s here.

What do you make of this multi-layered situation? ~Matthew Pariselli 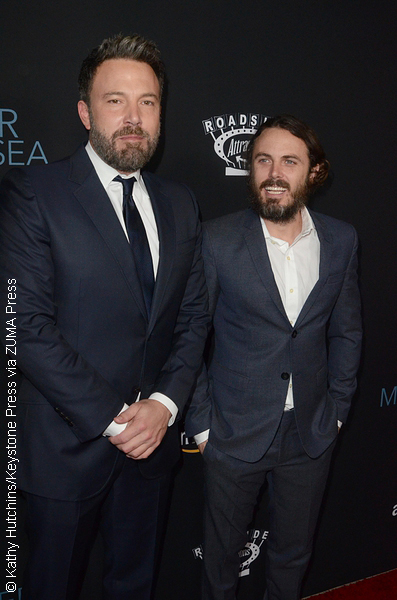 Casey Affleck says brother Ben won’t be back as Batman

During a radio interview, Casey Affleck revealed that his brother, Ben Affleck, won’t be returning to his role as Batman in a solo movie after Justice League. 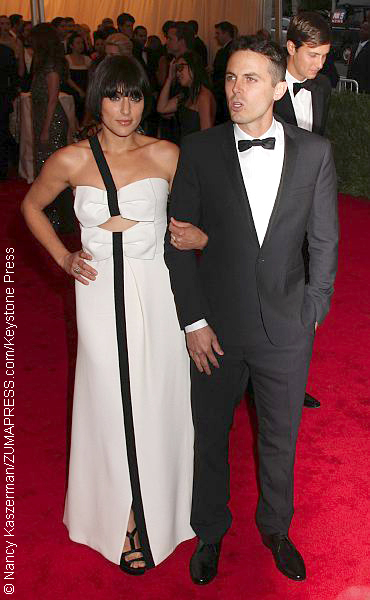 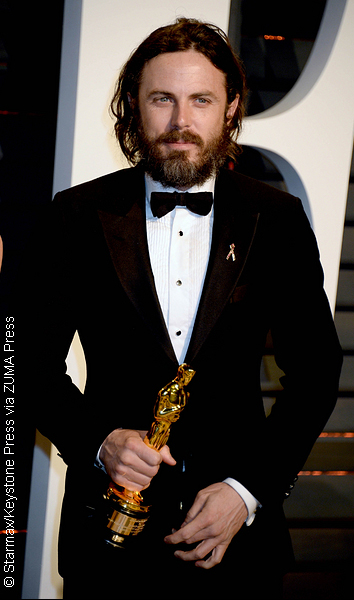 Oscar-winner Casey Affleck is responding to backlash he has received following his win, concerning sexual harassment allegations made against him in the past.