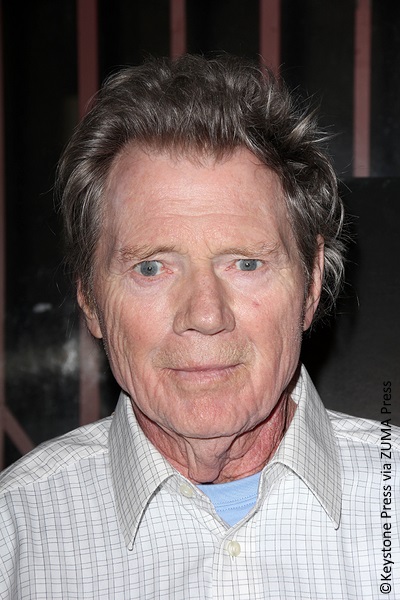 Michael Parks, who appeared in popular films like Kill Bill: Vol. 1, Argo and Django Unchained, has passed away at the age 77. The cause of his death is not yet known.

The news was announced by actor/director Kevin Smith, with whom Parks worked closely in the past on horror films such as Red State and Tusk.

Some may also know the actor from his more recent work with director Quentin Tarantino, but his acting career goes back to 1960, starting with appearances on the TV series Zane Grey Theater. He made his debut on the big screen with Wild Seed, and was then cast in The Bible: In the Beginning.

In 1996, Michael played Texas Ranger Earl McGraw in Robert Rodriguez’s From Dusk till Dawn, a role he reprised in Tarantino’s Kill Bill series. After playing the character in that series, he reprised the role in both segments of the film Grindhouse.

Michael’s more recent appearances came in movies such as The Assassination of Jesse James by the Coward Robert Ford , We Are What We Are, and Blood Father.

Michael is survived by his wife of 20 years, Oriana, and his son James, from his third marriage, who appeared alongside his father in the film Death Proof. He also has a daughter from his first marriage. ~Brenden Zerihun 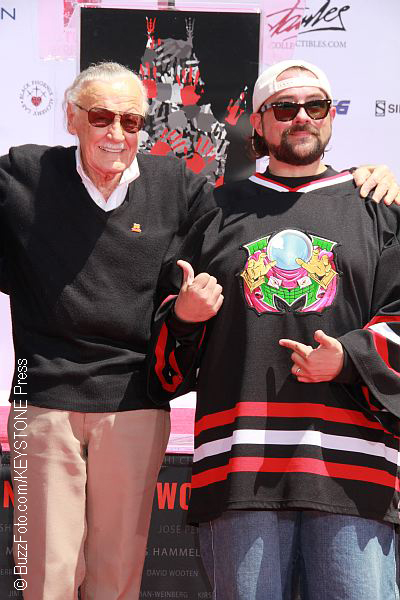 Kevin Smith has extended an invitation to Marvel Comics legend Stan Lee to live with him following allegations the senior is the subject of “elder abuse.” 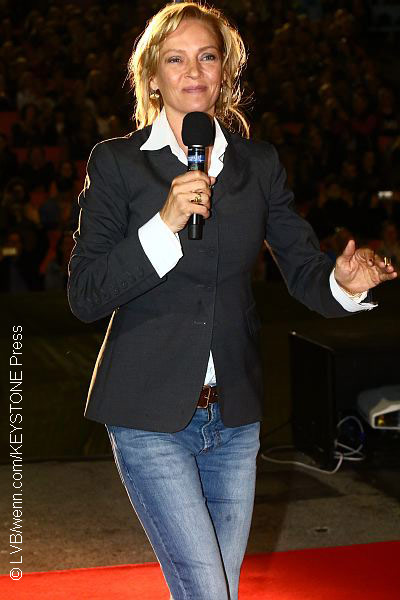 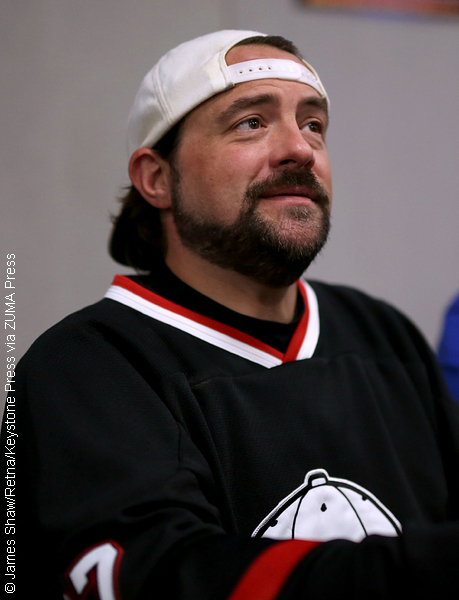 Director Kevin Smith has announced that he will be donating all future residuals from his Miramax and The Weinstein Company titles to help Women in Film.