Lindsay Lohan gets a job 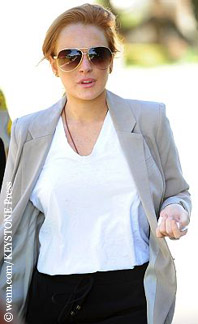 It looks like the career-reviving acting break that Lindsay Lohan has been waiting for has finally arrived. The 25-year-old actress has reportedly beat out Megan Fox to portray Elizabeth Taylor in an upcoming Lifetime movie about the screen legend’s life. The made-for-TV movie, titled Liz and Dick, centers around Taylor’s long-running romance with her fifth husband (whom she married twice), actor Richard Burton. According to AccessHollywood.com, there’s just one stipulation for keeping the role: Lohan must stay out of legal trouble and obey the judge’s orders relating to her 2007 conviction for driving under the influence. The starlet, whose legal woes have upstaged her acting skills in recent years, seems to be well on her way — last month, Los Angeles Superior Court Judge Stephanie Sautner lauded Lohan for her work at the Los Angeles County Morgue, which was a part of the actress’ sentence for breaking her probation. The judge told the court: “I’m pleased to say she’s done it all. Just keep doing what you’re doing, you appear to be doing it well. The probation officer has written a favorable report, as has the volunteer center.” Lohan is slated to appear in court today for a progress update. If all goes well, her probation will be over by the end of March, allowing her to begin filming. Before then, Lohan will host Saturday Night Live. The March 3rd appearance will mark Lohan’s fourth time hosting the late-night show. ~Sonja Jackson 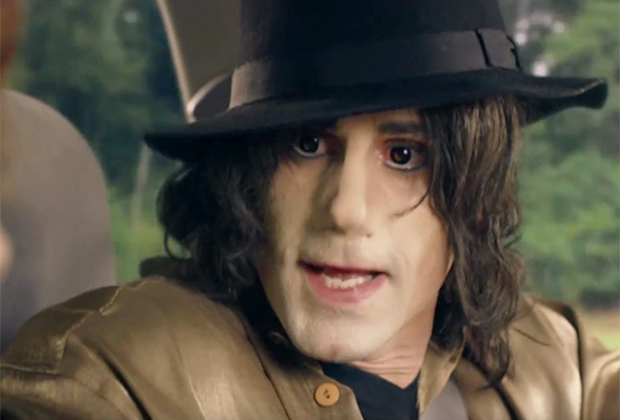