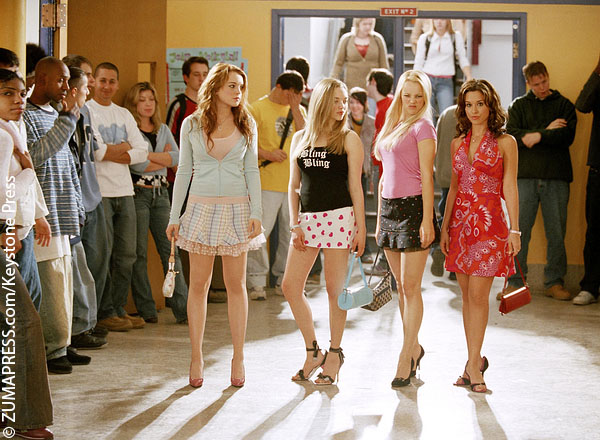 Lindsay Lohan is having a movie party in Toronto tonight, with Mean Girls co-stars and fans around the world, during a special Pride Month screening at 8:30 p.m. at Harbourfront Centre’s Free Flicks.

Lohan will log in via Synaptop to chat with her Mean Girls co-stars Daniel Franzese (Damian), Olympia Lukis (Jessica), Daniel DeSanto (Jason), Nate Bucknor and Chibi (the nipple-nibbling Chihuahua), who will be attending this special outdoor screening in person.

The event is presented in partnership by Pride Toronto, Harbourfront Centre and the Toronto International Film Festival. As an added bonus, they’ve teamed up with Synaptop to stream Mean Girls online, using Synaptop’s live interactive platform. The online screening will happen at the same time as the outdoor screening, allowing everyone to watch the cult classic, regardless of their location in North America by visiting: https://www.synaptop.com/tiff/pride2016.

“Mean Girls inspired our Pride Month theme, YOU CAN SIT WITH US,” said Mathieu Chantelois, Pride Toronto’s Executive Director. “Given that the movie was filmed here, Torontonians have a special connection with Mean Girls. And, of course, like the Mean Girls – the Plastics – say in the movie, ‘on Wednesdays we wear pink’ – we’re putting the dress code into full effect!” 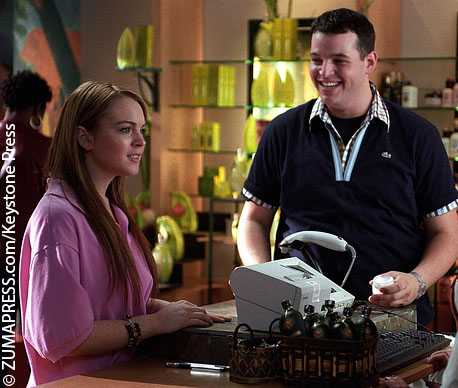 Gay icon Franzese (HBO’s Looking) will host the evening and provide live commentary during the outdoor movie screening on the pier at Harbourfront Centre’s Concert Stage. Chibi will also be there to field questions about her motivation for gnawing on Amy Poehler‘s breasts.

Don’t forget to come back and tell us what you thought of the event in the comments below!