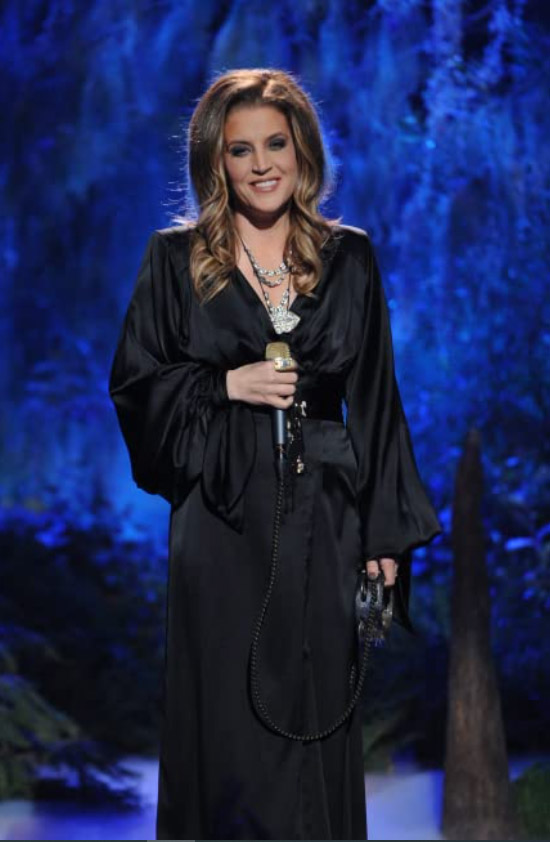 Lisa Marie Presley, the daughter of Elvis and Priscilla Presley, was rushed to the hospital Thursday morning after her housekeeper found her unresponsive after suffering cardiac arrest at her home in Calabasas. Her ex-husband Danny Keogh performed CPR until paramedics arrived, who managed to help her regain a pulse after administering epinephrine, but she was in critical condition and pronounced brain dead when she arrived at the hospital.

Doctors put Lisa Marie into a medically induced coma. She suffered another cardiac arrest and died later that day with her mother by her side. Lisa Marie was 54.

Her father, Elvis Presley, suffered from heart problems that contributed to his early death at 42 on August 16, 1977 and her grandmother, Elvis’ mother, died of heart failure at 46 on August 14, 1958.

A few days before her death, Lisa Marie Presley attended the Golden Globes with her mother, Priscilla Presley, as Austin Butler won Best Actor in a Drama for his portrayal of her father in Elvis. During his acceptance speech, Butler thanked them during his speech, saying “Lisa Marie, Priscilla, I love you forever.”

Earlier, during a red carpet interview, Lisa Marie told Entertainment Tonight: “I really didn’t know what to do with myself after I saw it,” she said of the movie. “I had to take, like, five days to process it because it was so incredible and so spot on and just so authentic that I can’t even describe what it meant.”

Lisa Marie was a singer herself, who had released three albums. Her daughter, Riley Keough, from her first marriage, is a successful actor. Lisa Marie’s only son, Benjamin Keough, died at 27 in 2020. Lisa Marie also has twin daughters, Harper and Finley Lockwood, from her fourth marriage. ~Alexandra Heilbron 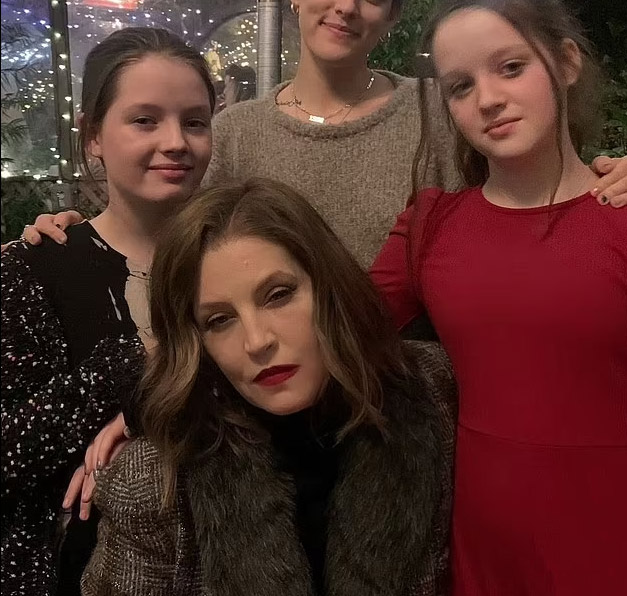 Too traumatized by their mother Lisa Marie Presley’s death, her twin 14-year-old daughters, Harper and Finley, refuse to return to the home in Calabasas. 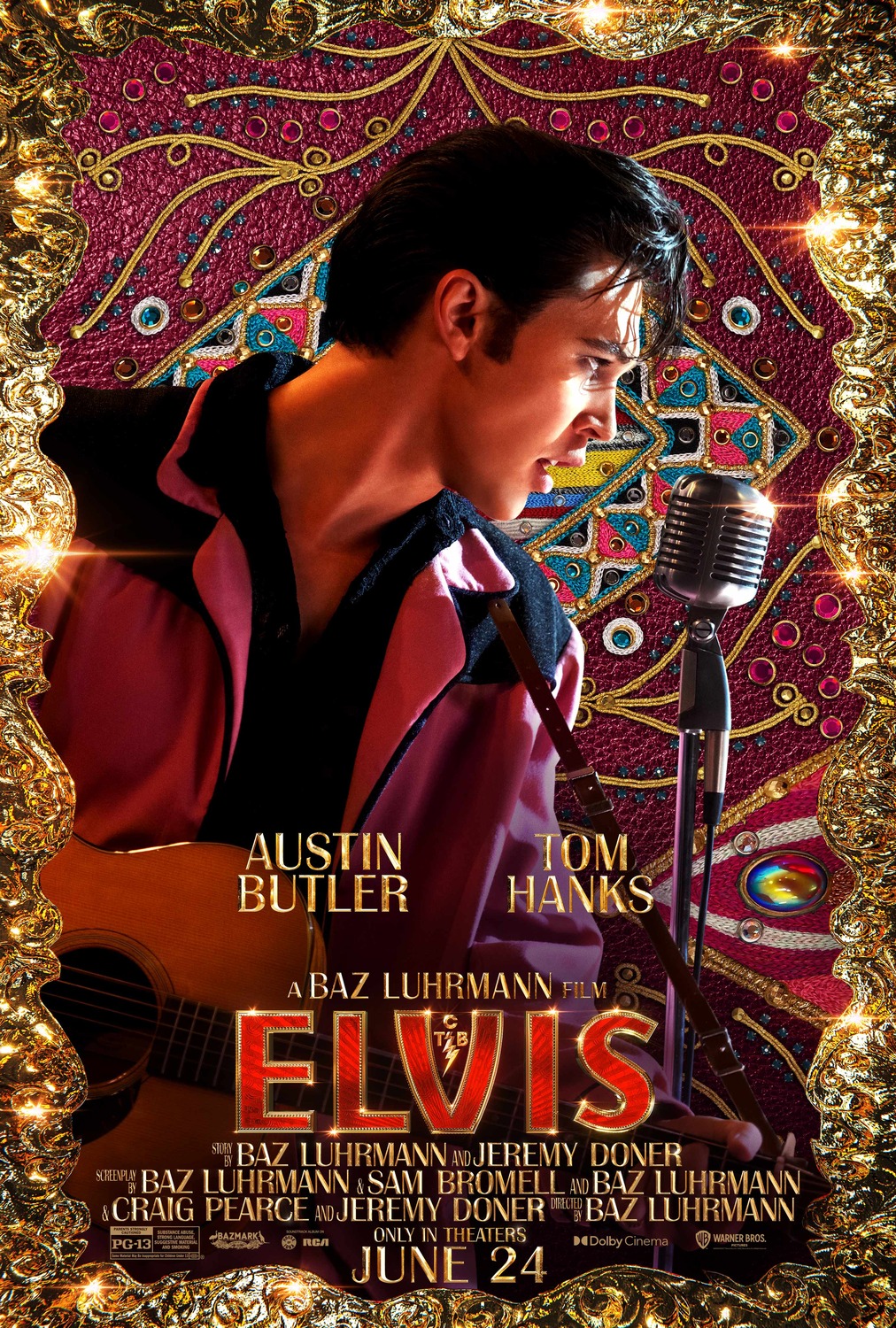 Watch the film Elvis for free on Elvis’ birthday – January 8