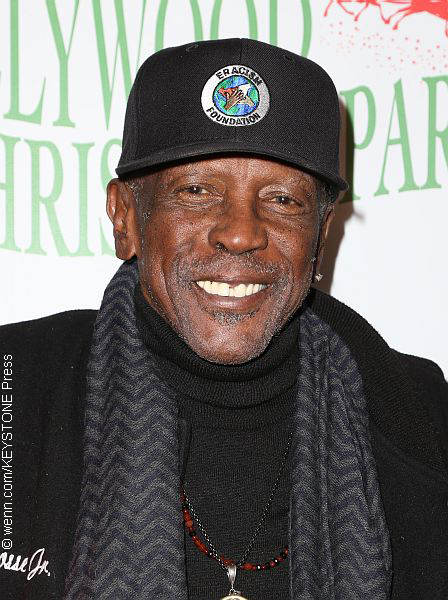 is preparing to accept the Lifetime Achievement Award at the fifth annual Toronto Black Film Festival. For his extensive on-screen resumé — which is highlighted by an Oscar, two Golden Globes and an Emmy — and his commitment to educating and empowering North America’s black and disenfranchised youth, he will join the ranks of Alfre Woodard and Bill Cobbs as an honoree.

Before the 2017 TBFF kicks off, we chatted with the esteemed actor about why Toronto holds a special place in his heart, which films he’s especially excited to see at this year’s festival (hint: the moviemaking gene runs in the family), which Oscar-nominated films impressed him this year, and what his foundation Eracism strives to achieve. ~Matthew Pariselli

You’re receiving the Lifetime Achievement Award at the Toronto Black Film Festival this year. What does that honor mean to you?
It’s very special. I’ve picked up some other honors like it before, but this one is very special. I used to live in Toronto, in Rosedale, and used to go to the clubs. It was my second home. So it’s a coming back home feeling and it’s very important. I’m very touched by the honor, very touched by being selected.

When did you live in Toronto?
On and off for the last 20 years. The last time I bought a home in Rosedale, I was there for two years. On Yonge and Rowanwood. I’ve been almost everywhere in Canada, but most specifically Toronto. It’s my second home.

Are there any films screening at the festival this year that you’re particularly interested to see?
I’m most interested in my son’s (Satie Gossett) film. His short film is called Forgiveness. He’ll be up there, his film will be shown, I’ll pick up my award, and the rest of the time I’ll devote to him.

Aside from your Oscar-winning turn as Emil Foley in An Officer and a Gentleman, one of your other memorable roles is Fiddler in Roots, for which you won an Emmy. Last year, the story was rebooted and Forest Whitaker took on the part of Fiddler. What did you think of that adaptation?
Good question. They wanted to show it to this generation, wanted to make it for this generation. Forest Whitaker is one of the greatest actors on the planet, so I was very touched that he wanted to play Fiddler. So I sat there, put the old Roots in the closet, and watched a very brilliant presentation of the new Roots. It had almost the same effect. The new Roots really made television history. It was an involuntary success because everyone thought it was going to flop after a couple of days, but it stopped the world. It’s a nice little legacy.

During an interview with the Washington Times, you said you’d like to play Hannibal, a Carthiginian general. What can you tell me about him?
Yes, but I don’t necessarily need to play Hannibal. I’d just like to be responsible for bringing that film about. Our children don’t know that story…they don’t know the story of The Three Musketeers being black, either. How it was written by a black man named Alexandre Dumas. There are a lot of stories to catch up on, all of them educational. So maybe I could have a humble contribution to those stories. Hidden Figures was like that, it’s a perfect example.

Are there any other historical figures you’d like to portray?
There’s a man in history called W. E. B. Du Bois. But really, there are so many people in history, so many our children know nothing about. So in one way or another, I’d like to be responsible for them knowing those lessons. Whether I’m playing the parts or whether I’m responsible for helping other people play those parts, the stories must be told.

Last year, there was a complete lack of black actors nominated at the Oscars. This year, there’s at least one black actor nominated in each of the categories. Do you think that’s the Academy’s way of righting its wrong or is it a sign that real progress is being made?
I think the answer is both. I think there’s a lot of extra sensitivity toward performances, so they’re righting a wrong, but it’s also a sign of the times. It’s both.

You mentioned Hidden Figures earlier. Is that your favorite nominated film this year or is there another you prefer?
I’m a fan of a couple. I like Loving, but Fences is number one. Fences is by the American Shakespeare. The man who wrote Fences is incredible, and Denzel is one of the best on the planet. It’s a classic story. There’s tough competition, but the quality of the product and the performances make it a standout. Denzel, Viola, the script, the film, the director, I’d say it’s the best. But Hidden Figures is right there too. Beautiful performances. And there’s a man who’s getting greater the more I see from him, and that’s Kevin Costner. I have a special respect for that man. He’s quite a man.

With your foundation Eracism, you’re trying to create a society where racism cannot exist. Tell me about your work with the foundation.
You start with the next generation. You start with the lessons that used to exist but don’t anymore. I profess to put those lessons back, to help teach children a certain discipline and a certain set of rules, like you can’t have violence and drugs. You have to take better care of your place. You have to get rid of your resentments because they get in the way of your growth. You have to take care of yourself. Your neighborhood has to be in competition for being one of the best places so when people come and visit you, it’s a different ball game. People will spread the word that it’s safe and all of a sudden magic takes over. We need one another desperately today to save this planet. Our vision is to caretake this planet. The Declaration of Independence and all the things our forefathers wrote need to be honored.

You’re in the process of shooting a project right now. What can you reveal about it?
It’s an extension of the series The Good Wife. The Good Wife is over, but now there’s a new cast and there’s a law firm and the series is called The Good Fight. I play a former civil rights lawyer who started the firm with my partner and now I’m coming back. It’s very well-written, it’s the best on television.

Thank you so much. Best of luck in the future and congratulations on the Lifetime Achievement Award.
I appreciate that. Thank you very much. 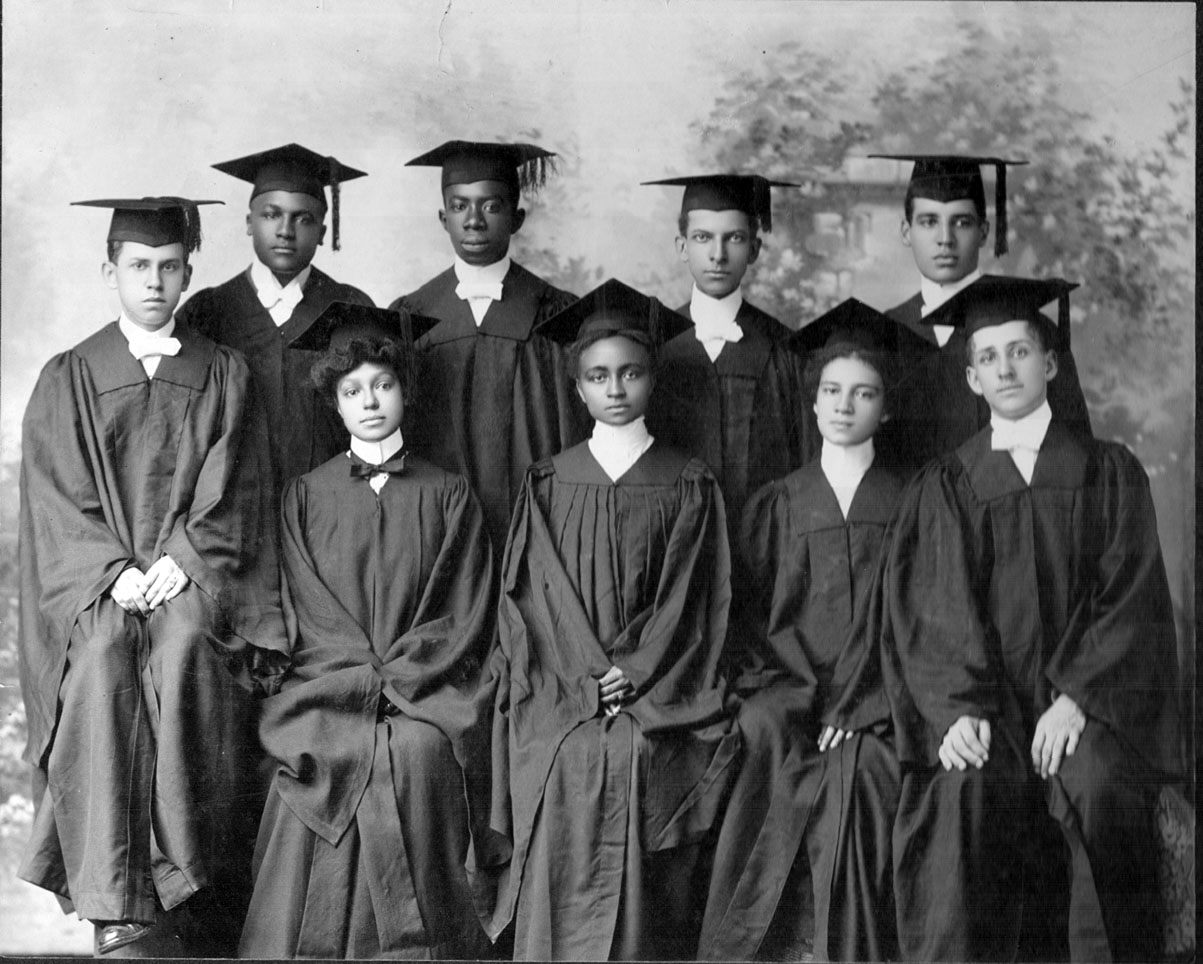 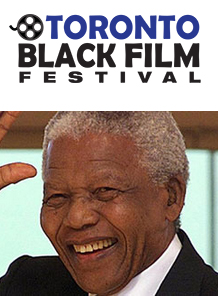 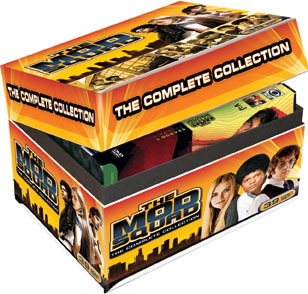