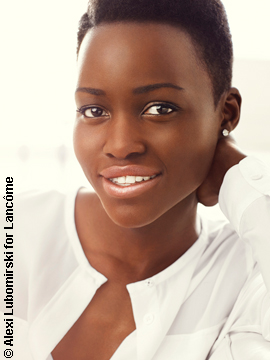 Lupita Nyong’o is on a roll! Fresh off a fruitful and busy awards season – she won the Best Supporting Actress Academy Award for her role in 12 Years a Slave – the up-and-coming actress has been named Lancôme’s newest face. This new deal is a first for both sides: it’s Lupita’s first major endorsement and it will be the first time the beauty powerhouse has appointed a black ambassador. Lancôme International’s General Manager Françoise Lehmann praised her in an official statement, saying: “Both talented and committed, true to her African beauty, and showing a great curiosity and open-mindedness in her career choices, Lupita is by essence the Lancôme woman. A strikingly beautiful and intelligent woman, serenely but strongly living her life her own way, Lupita has this special kind of aura both enlightening and deep.” The Kenyan/Mexican beauty will be joining Julia Roberts, Kate Winslet, Penélope Cruz and Lily Collins in the campaign, and ads featuring the 31-year-old actress will appear this summer. ~Yara Matar 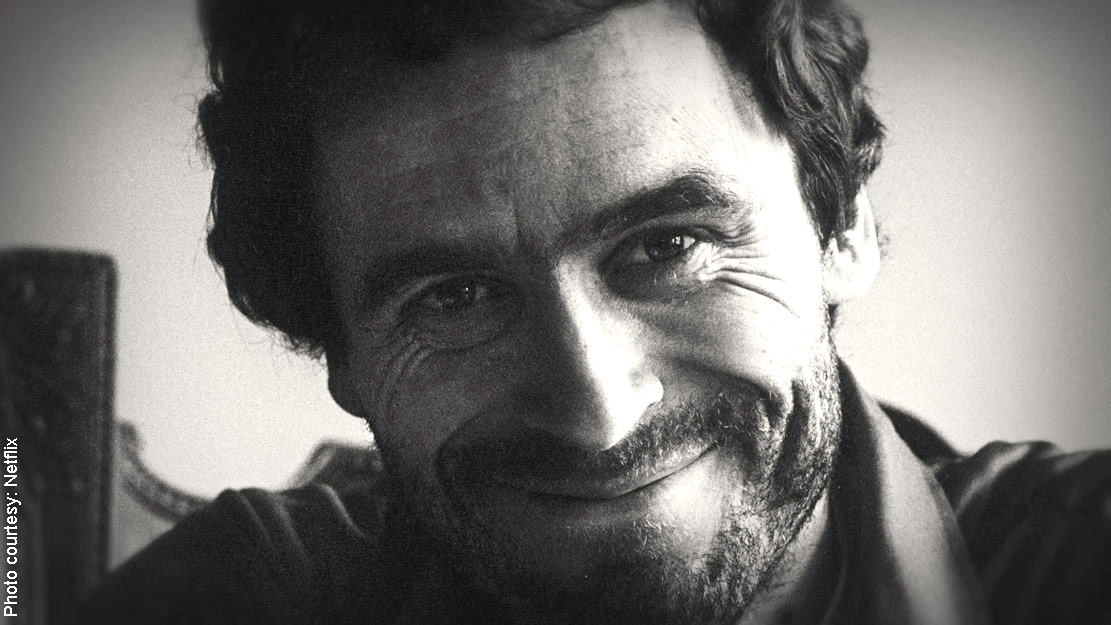 Long after his death, notorious serial killer Ted Bundy remains the subject of much interest. It begs the question: what makes the monster so fascinating?