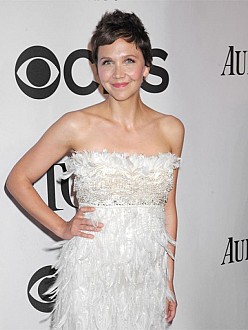 Maggie Gyllenhaal wants a role in Downton Abbey. The Won't Back Down actress has revealed she would 'love' a part on the ITV period drama - which also stars Michelle Dockery, Maggie Smith and Hugh Bonneville - but isn't sure how she would fit into the show's plot. She told The Sun: ''I love Downton. I would totally love to be in it. But I don't know how I would fit in. There is this parlor game where people say who they would be and a friend said she would of course be Lady Mary. She said I would be the cousin who sleeps with everybody! A rich English playgirl!'' Meanwhile, the 36-year-old actress is set to make her British television debut in BBC2's eight-part drama The Honourable Woman. Maggie took on the role of a British baroness who gets caught up in the Israel-Palestine conflict after being blown away by the show's script. She said: ''I chose this because of the script. I had never read a script with a woman like this. I thought I was going to trust it. It is such a scary thing (the Middle East) for most people to talk about that I think people are hungry for ways to sit and think about it. I have never been more proud of anything I have ever worked on." 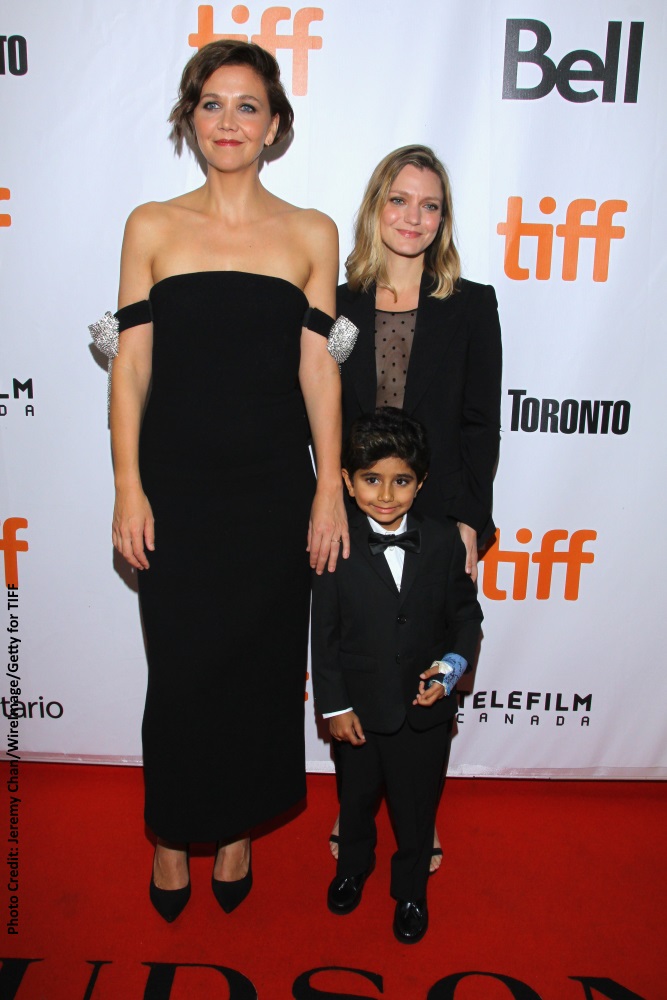 We chatted with Maggie Gyllanhaal and Sara Colangelo about their new Netflix film The Kindergarten Teacher. They talk about the importance of this film and more.

Maggie Gyllenhaal is a secret smoker.’The Dark Knight’ star – who has daughters Ramona, eight, and Gloria, two, with husband Peter Sarsgaard – refuses to ”sneak” around her family in order to indulge in her habit but admitted she does occasionally ‘…

Michael Fassbender felt ”vulnerable” wearing a giant fiberglass head in his new comedy ‘Frank’. The ’12 Years a Slave’ actor, who plays tribute to musician Frank Sidebottom in the movie about an eccentric rock band, had to get used to wearing the gi…