Mark Ruffalo, 43, has allegedly been placed on the United States terror advisory list after he arranged screenings of Gasland, a documentary about natural gas drilling. He has also voiced opposition to the procedure, which apparently was enough to gain him the attention of Pennsylvania’s Office of Homeland Security. The actor has responded by telling GQ magazine that his presence on the record was “pretty f***in’ funny.” Gasland shows the alleged dangers of natural gas drilling. It follows director Josh Fox as he visits town in the U.S. where natural gas drilling has taken place. In one scene that has gained attention, a local man holds a lighter to his tap, then turns on the water, which catches fire. Others claim to suffer from numerous health issues, saying their water is contaminated. Watch the trailer below: 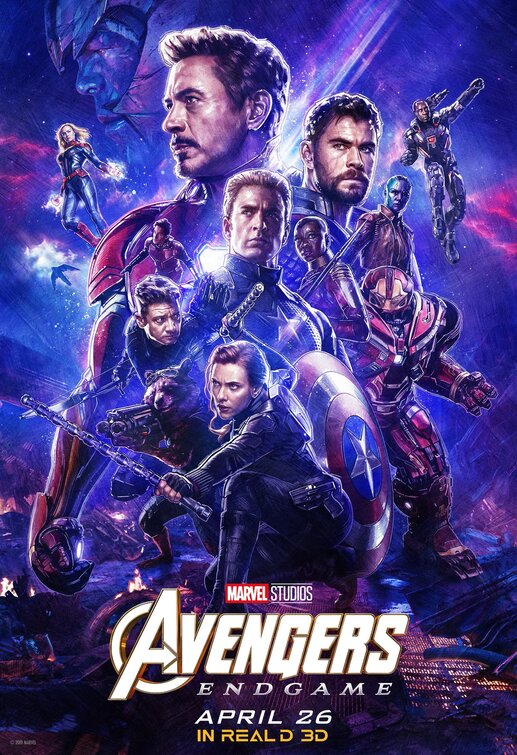 The Avengers stars square off in Endgames pictorial charades