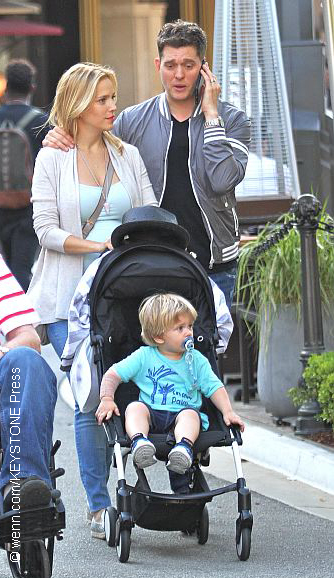 Canadian crooner Michael Bublé‘s son is said to be doing “well” according to the singer’s wife, Argentinian actress Luisana Lopilato.

Noah, 3, just finished treatment for an undisclosed form of cancer at a Los Angeles hospital. Giving an update at a press conference on Monday (April 10) for an upcoming film project, Luisana went on to say that her son has a long recovery ahead of him.

The family revealed their son’s illness last November, then released a statement in February giving an update on their beloved boy and thanking others for their continued support.

The statement read: “He has been brave throughout and we continue to be inspired by his courage… Our gratitude to his doctors and caretakers cannot be put into words. We’d also like to thank the thousands of people that have sent their prayers and good wishes to us. As we continue this journey, we are greatly comforted by your support and love.”

When Noah was first diagnosed, Michael took a hiatus from his life in the spotlight to focus on supporting his family.

Michael Bublé’s latest album, Nobody But Me, was released in late 2016 to positive reviews. Michael and Luisana also have a one-year-old son named Elias. ~Alexa Caruso 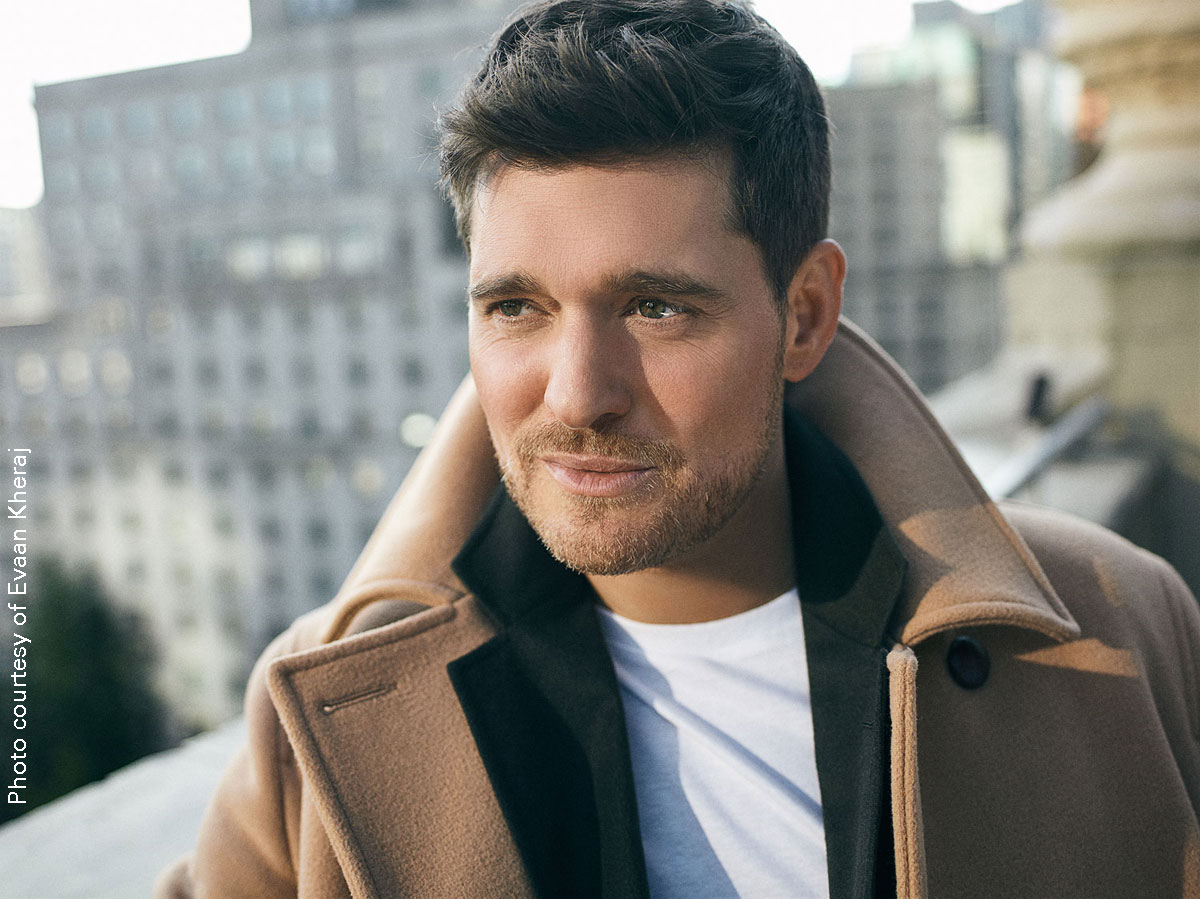 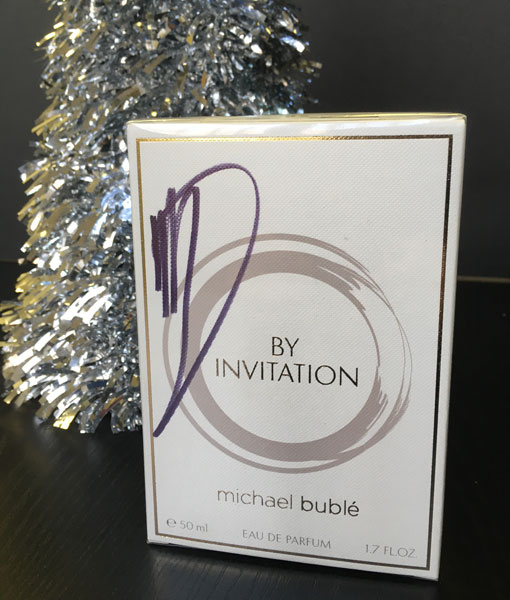 Our annual 12 Days of Christmas giveaway kicks off today! The first prize is an autographed copy of Michael Bublé’s new Eau de Parfum for women — By Invitation. Click here to enter! 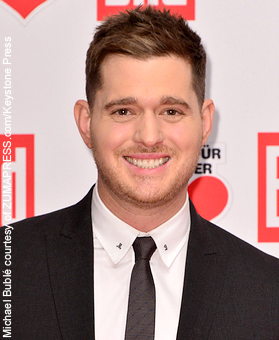