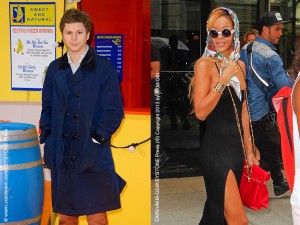 Canadian actor Michael Cera told the Press Association that he enjoyed being slapped by Rihanna in the upcoming movie This Is the End. The slap occurs near the beginning of the film after Cera gets a little too fresh with the singer. When asked about filming the slap, he admitted, “It was great. It was a nice way to get to know Rihanna, although I don’t feel like I really got to know her at all.” In classic Cera fashion, he also said, “She’s wonderful. A wonderful amalgamation of a lady.” In April, Seth Rogen told MTV that Rihanna actually slapped Cera at least six times, which was almost too much for the actor to take.

The movie features an all-star cast, including James Franco, Emma Watson, Danny McBride, fellow Canadian Jay Baruchel and Paul Rudd. In the apocalypse comedy, the actors all play extreme versions of themselves in what will hopefully turn out to be a nice summer treat for their fans. After a bit of a quiet spell, Cera is busy once again. In addition to the movie’s release on June 12, he reprises the role of George Michael Bluth in a new season of Arrested Development, which will premiere on Netflix at the end of the month. ~ Cassie Jasinski 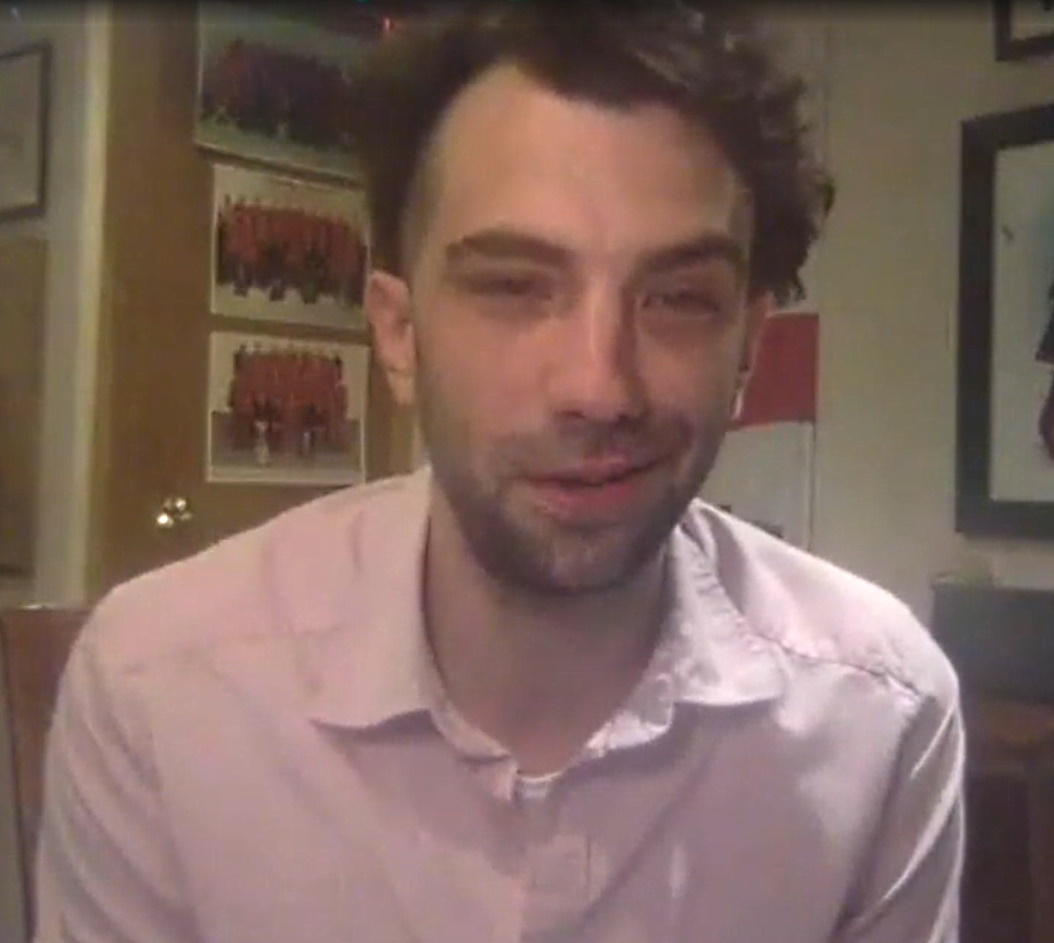