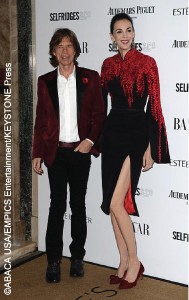 When news of designer L’Wren Scott’s suicide broke out yesterday, it wasn’t only the fashion world that suffered a major loss. The 49-year-old designer and model famously dated Rolling Stones legend Mick Jagger for 12 years, and the rocker’s rep said he was “completely shocked and devastated” by his girlfriend’s sudden death. The designer, who was a favorite amongst Hollywood superstars like Nicole Kidman and Penelope Cruz, was found hanging from a doorknob in her apartment by her assistant on Tuesday morning. Mick, who’s currently on tour with the Rolling Stones, cancelled tonight’s concert in Australia and made plans to return to the United States. The rocker’s rep firmly denies rumors that the couple had split right before her death. ~Yara Matar 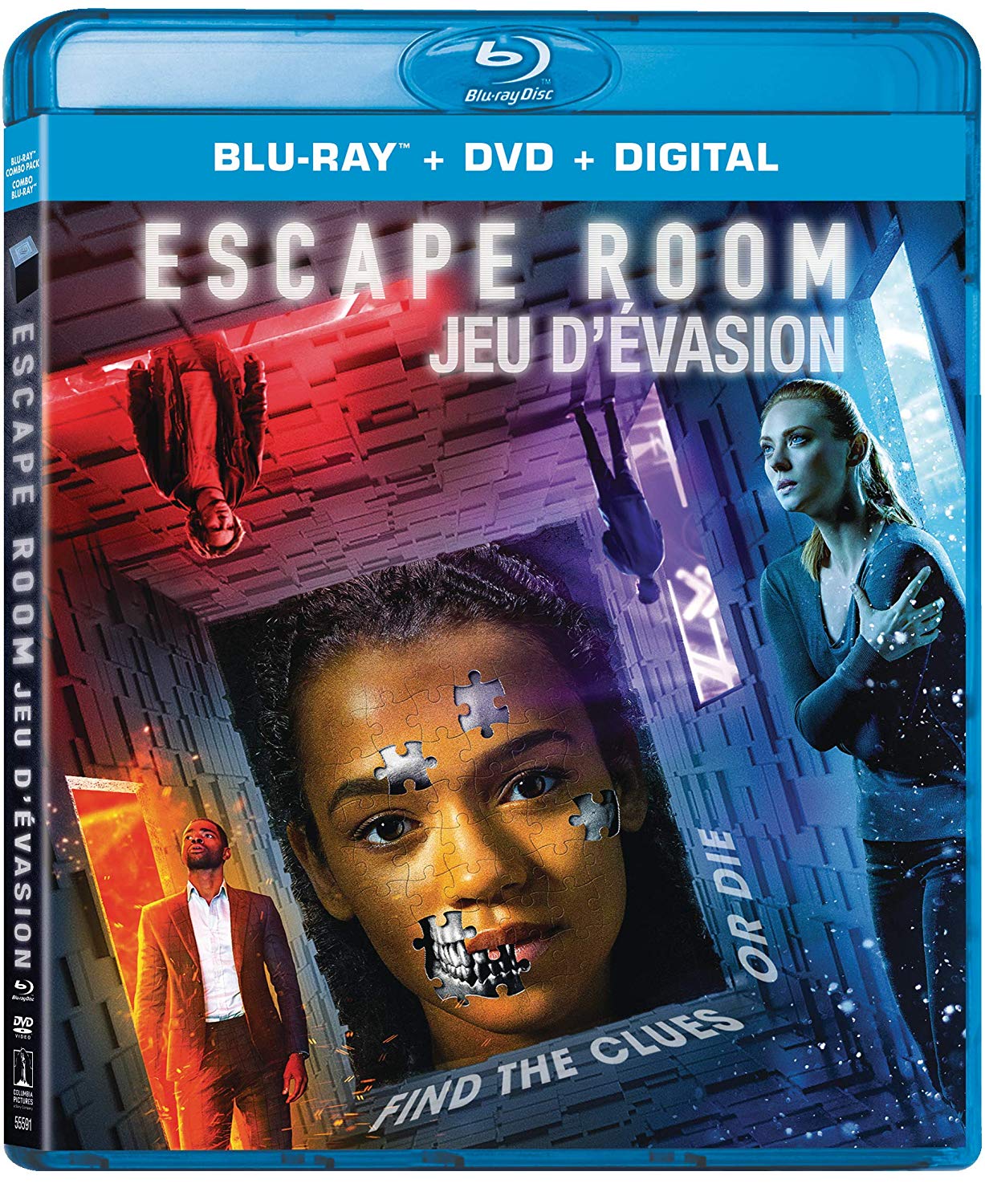 Several outstanding movies are releasing on DVD and Blu-ray today. Ranging from family, thriller, action, animation and horror, there is something for everyone.